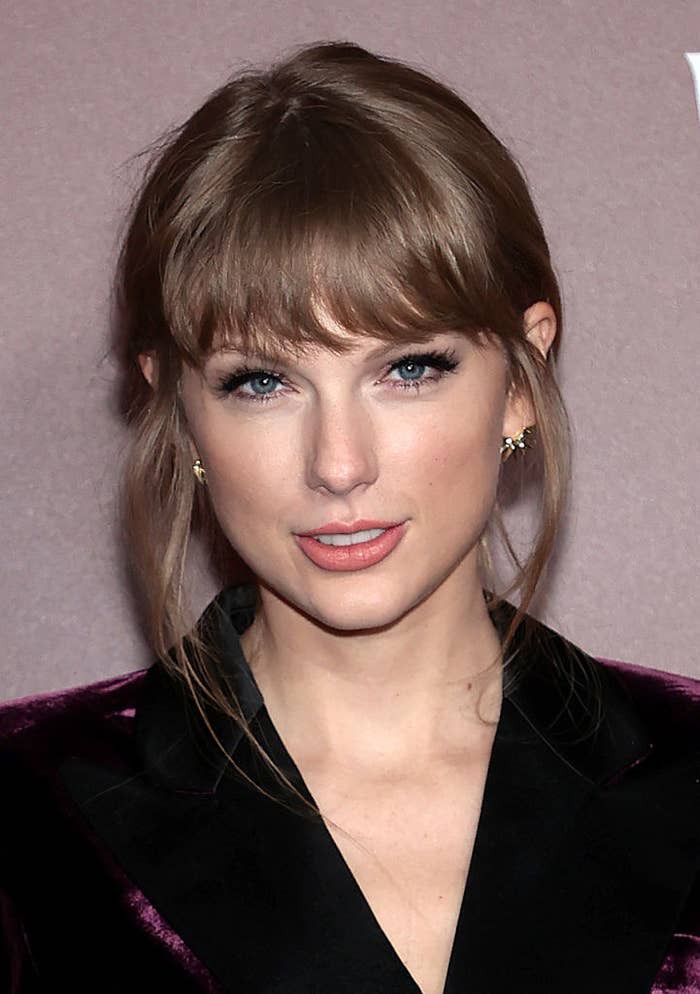 Over the course of her career, Taylor has had a number of stalkers attempt to break into her numerous houses. Two guys were detained earlier this year for attempting to break into her New York City residence on separate occasions. For stalking and threatening to kill Taylor, one was sentenced to 30 months in jail. Julius Sandrock, 38, drove from Colorado to Taylor's house in Beverly Hills in 2018. He was disguised and wielded a knife. He was later served with a restraining order by Taylor.

Mohammed Jaffar was also arrested in 2018 and sentenced to six months in prison for attempting to break into Taylor's New York City house on multiple occasions in 2017.

She revealed she carries army-grade bandages for gunshot or stab wounds in a 2019 interview with Elle. "When you have enough stalkers trying to break into your house, you start preparing for the worst."

The stalker of Keira Knightley stood outside her door, murmuring "meow." 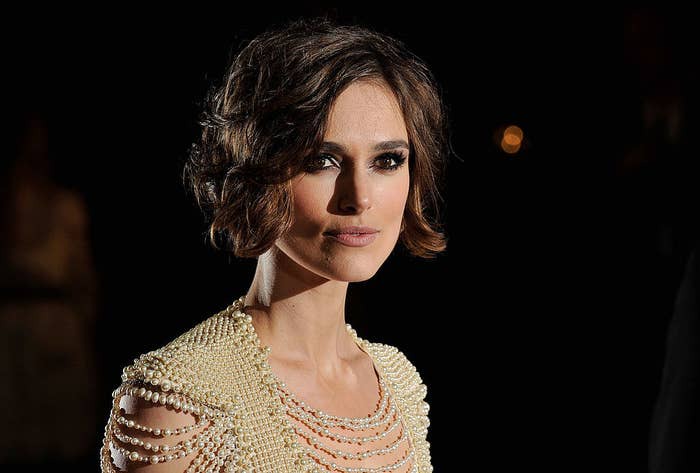 Keira had a series of terrifying encounters with Mark Revill, a 50-year-old stalker who meow-ed at her through the letterbox of her London home. He would come to her house frequently and draw arrows pointing to her door with chalk. He left a USB containing cat-themed music and a letter reading, "Listen to my music" at her residence at one time. "Since I reported the incident to the police when he meowed through my letterbox and fought with my husband on my porch, we are now seeking to move house outside the borough," Keira stated in 2016.

The stalker of Justin Bieber hired two men to castrate and murder him. 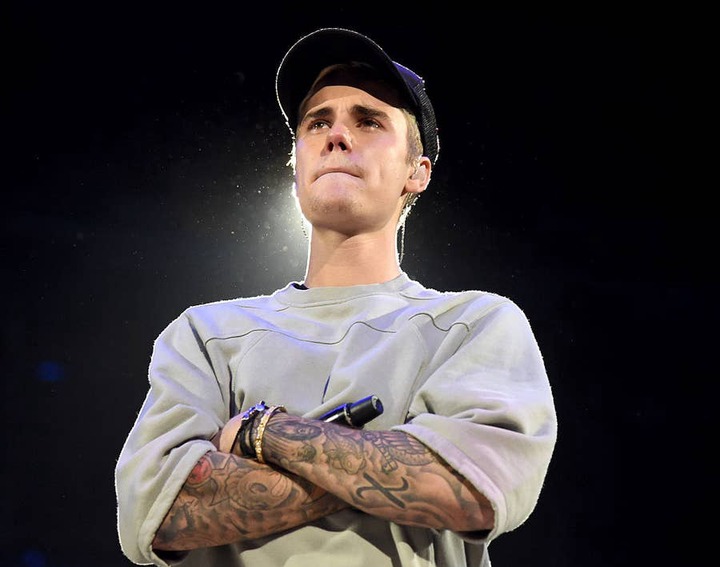 People have flocked to Justin's Beverly Hills house in the hopes of getting a photo or a hug from the musician. He vented his frustrations on Instagram in 2020, writing, "How can you persuade yourselves that waiting outside my apartment to gawk, stare, and take pictures as I walk in isn't utterly improper and disrespectful? This isn't a hotel, so don't expect to stay here. It's where I call home."

Justin had a scary encounter with a then-41-year-old stalker who intended to castrate and murder him back in 2013. Mark Staake and his nephew Tanner Ruane (23), who were intending to castrate Justin with garden spears and then murder him, were apprehended in New York City. They were presumably acting on the directions of Dana Martin, 45, who said that his motivation for wanting to castrate and kill Justin wasn't rational "just to let everyone know who I am. It's because he changed, which irritated me."

Robert Pattinson met up with his stalker for a date. 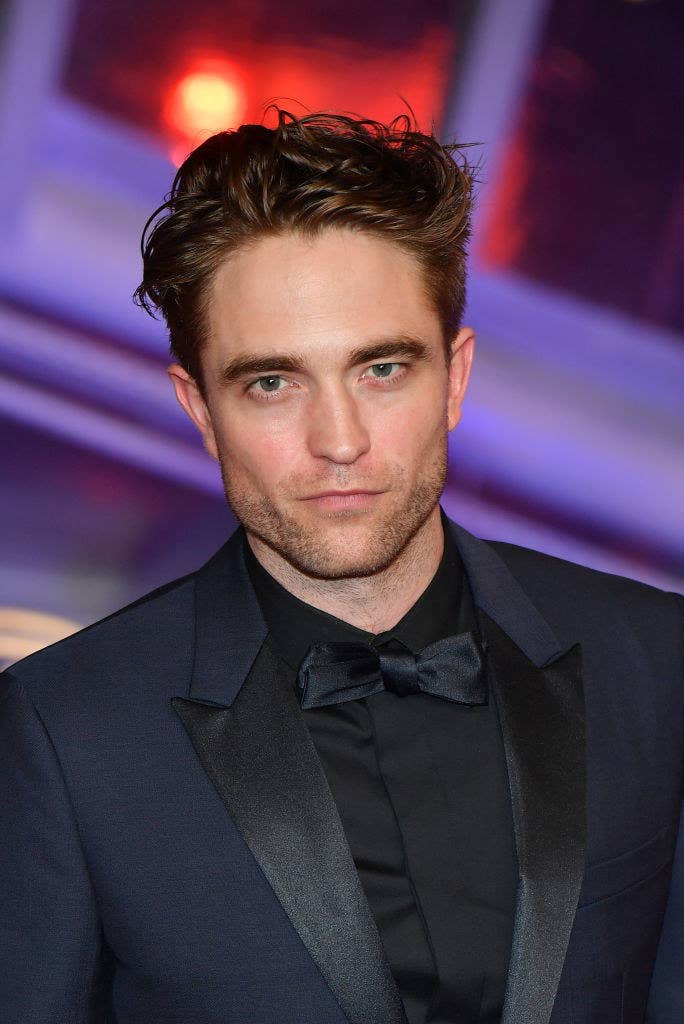 Unlike practically every other celebrity on this list (or anyone ever), Robert went on a date with his stalker. He claimed that while filming a movie in Spain, a woman would stand outside his flat "every day" for weeks. "I went out and had dinner with her because I was bored and lonely," he told GQ in 2019. "All I did was whine about everything in my life, and she never returned."

Willow Smith's stalker has set up camp outside her house. 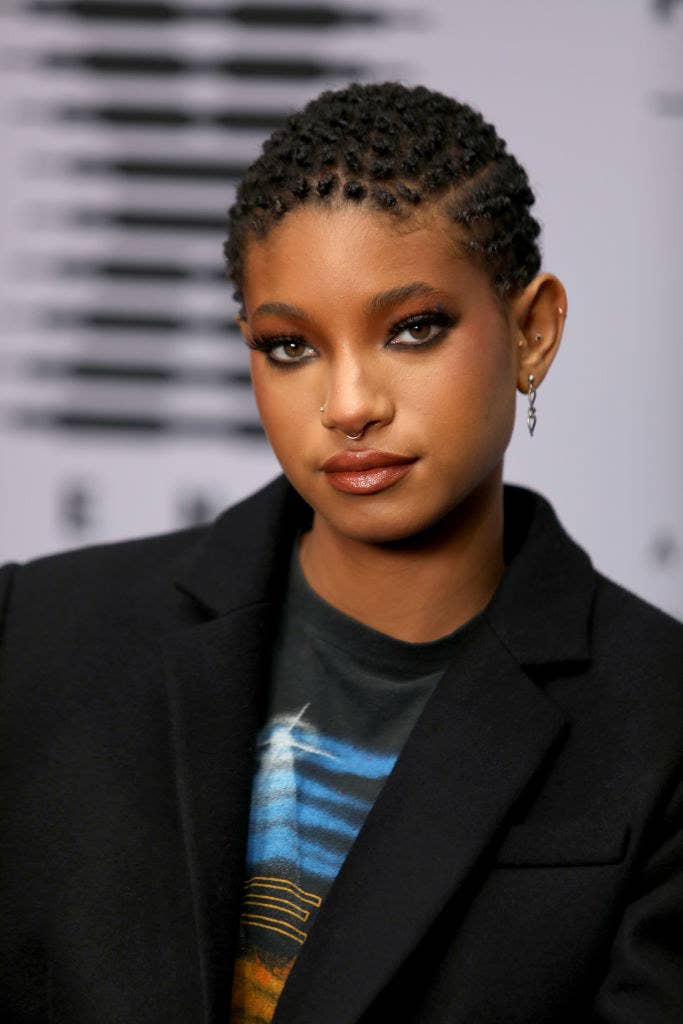 Willow only recently revealed her encounter with a stalker. A stalker broke into Willow's Los Angeles home in December 2020 when she was on vacation with her family. She then discovered a tent built up outdoors, where he was presumably waiting and watching her "patterns." She explained, "He basically caught my tendencies." "He was a child molester. It was necessary for me to go to court and testify about it." Willow is currently the subject of a restraining order.

Sandra Bullock's stalker broke into her house and forced her to hide in her closet. 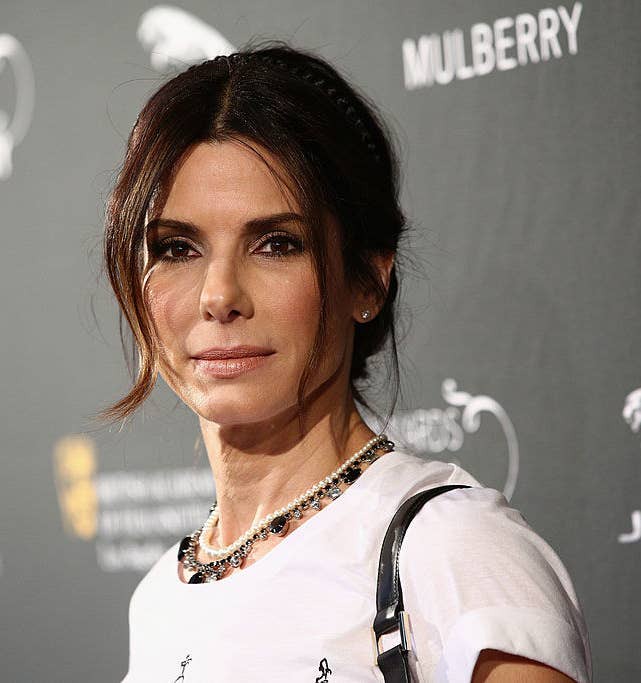 Sandra was home alone in her Bel Air home in 2014 when she was robbed. She dashed to the closet and dialed 911 in a panic. "It was the one night Louis wasn't with me," she explained, referring to her 4-year-old son. "It was one of those nights when our babysitter said, 'Let me just take him up the block to my apartment because you're going to be out late.'" Joshua Corbett, then 39, had been stalking Sandra for days before breaking into her house. Corbett committed suicide in his Los Angeles home in 2018 after a standoff with authorities. 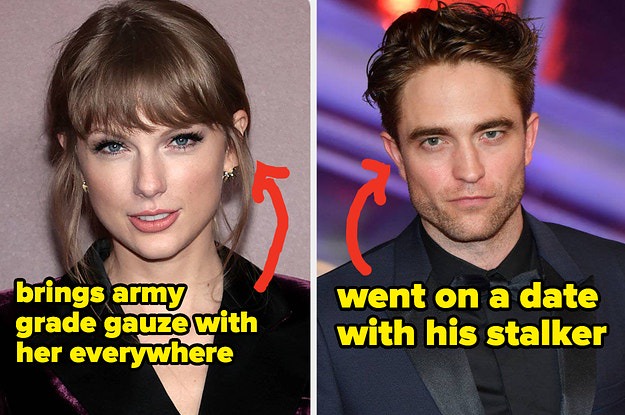