How long will her freedom continue is a question on the minds of the many who have followed this case closely in the hopes that it would lead to a decent resolution of the difficulties that our society is experiencing. Kelly Khumalo, a popular South African musician, has finally spoken out about the ongoing Senzo Meyiwa murder trial, which has gripped the attention of the nation, which wants to know who was responsible for Meyiwa's untimely death.

We as a nation cannot allow the public to remain in a state of suspense and disengagement over this severe situation; people have been intrigued to the point where proper investigations have had to be concluded. 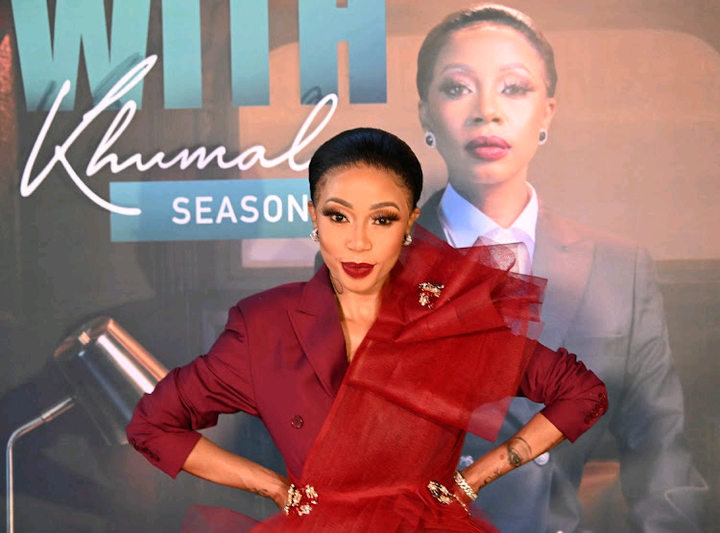 We need an end to this tragic tragedy that has traumatized many members of the public, and many people are demanding for arrests because the police seem to be dragging their feet and not doing a decent job.

Kelly, on the other hand, appears to be fed up with the general comments on social media; she has gone on to say that the country or the globe didn't know Senzo Meyiwa until he was attached to her, but she definitely miscalculated the affection the South African residents had for their fellow sportsmen.

irst of all, I was Kelly Khumalo before I was Senzo Meyiwa," she proclaimed. This has been interpreted as extremely inconsiderate of her, given that the topic at hand is not her stardom but rather the passing of a loved one. She went on to claim that she didn't know who Senzo Meyiwa was until a friend told her, and that it's understandable that people would be worried about him.