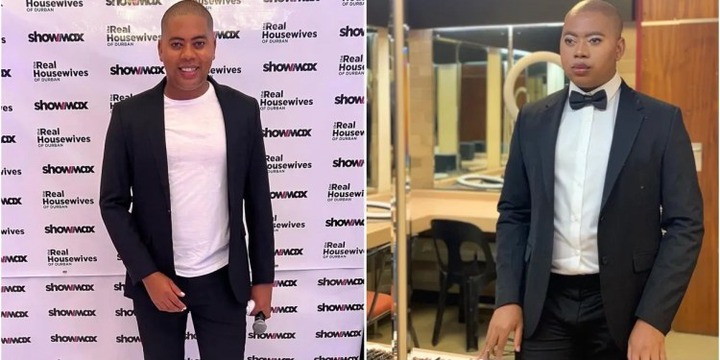 As fans and viewers watch, Linda Majola keeps landing jobs in the entertainment industry. The actor has announced that he is the host for the SABC1 On Lock media Launch that takes place today, the 29th of March 2022. The actor is fast becoming the darling of the silver screen, and his fans are here for it.

Linda Majola shared on his Instagram page that he is the host of the media launch for SABC On Lock. In his post, he thanks God for the job and tells his fans that he will share the link where they can stream the event live. The Wife actor is in a tuxedo in the makeup room and shares pictures of the stage. The Dance Yodumo host Ntando Duma has also been spotted at the event, but it has not yet been made public if she is a host.

Linda Majola with his makeup team 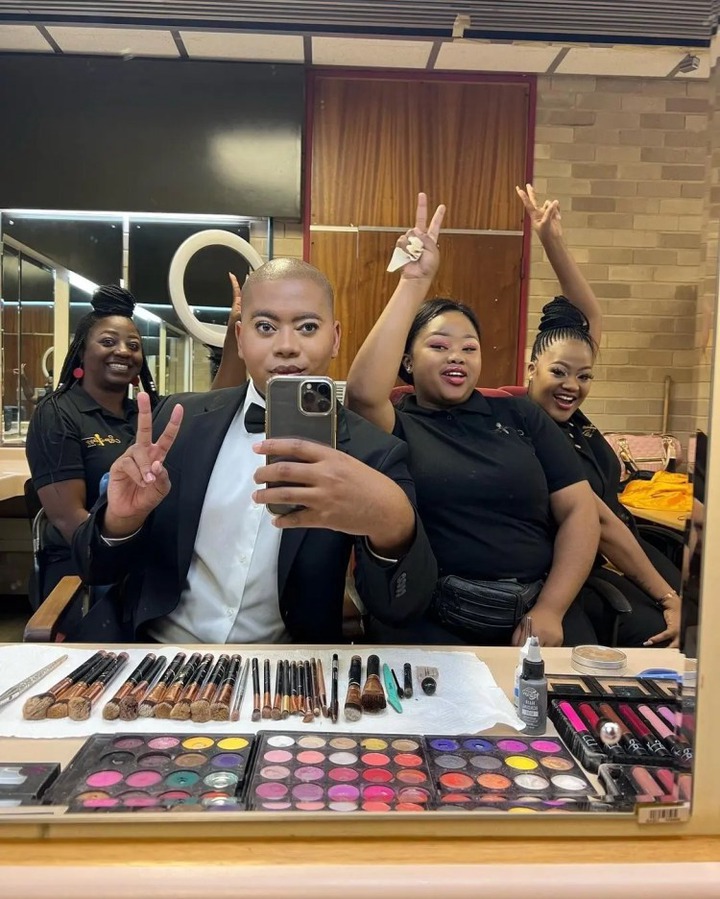 In August 2021, SABC announced its plans to launch its video streaming service before the end f this financial year. The app was said to have been modeled after the BBC iPlayer. The announcement was made after eTV launched its streaming service called evod, received well by viewers and customers. As we are a few days away from the end of the financial year, the channel may be having the event to communicate its progress. 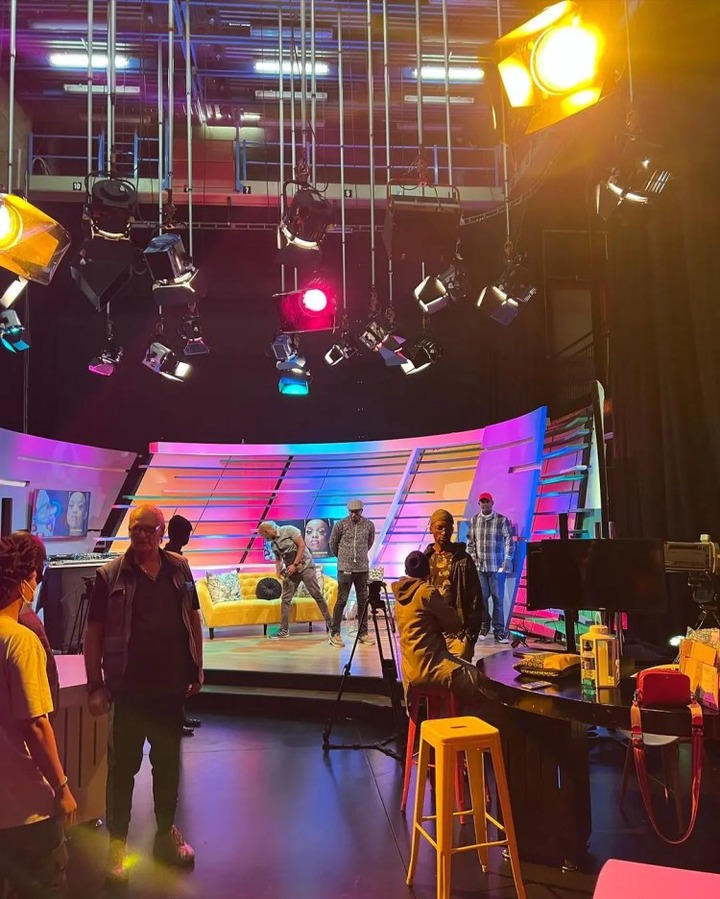 In January, Linda Majola was announced as the host of the cooking show on SABC 1 every Saturday. The show called Wedding Chefs has earned itself raving reviews. Viewers call it the best reality show on Television at the moment. Being a qualified chef in his own right, Linda Majola has taken this role with much ease and brings his comedian side to the show. Real Housewives of Durban launch party had him as a host in February. He also hosted the Big Brother Mzansi eviction party back in February. 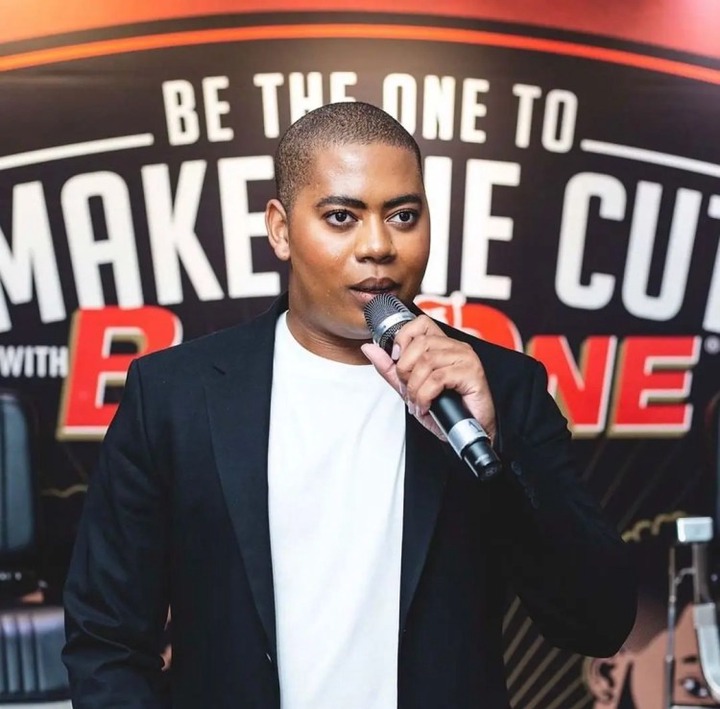 Linda Majola debuted on Television with his role as Langa in The Wife. Langa is Hlomu’s twin brother who likes the soft life and is protective of his sister. Looking at the number of roles he has landed on Television one would be stunned. He is one of the most sought-after hosts and presenters, and he has been in the industry for less than a year.