Media Freedom: Has Ramaphosa Captured The South African Media? Read This Till The End 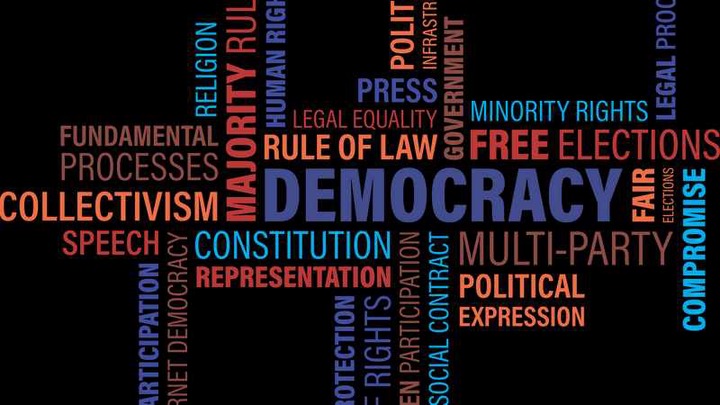 An article on IOL asked the very critical question: Has the truth been sold for R51? You might not understand why this question is SO important, but you are about to realize what the SAA R51 deal also paid for, read on till the end:

The question of whether media freedom truly exists in South Africa is one that cannot be answered conclusively when one considers the recent events involving Independent Media and the banks. The independent Media’s troubles stretch beyond the banks, right to the Office of the Presidency. 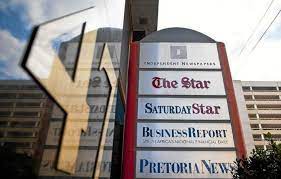 If a media house speaks truth to power its owners are punished while in another, a media house toes the line and is rewarded with a majority stake in South Africa’s national airline. Yes, the South African airline was (in my opinion) a pawn in the huge underground secret media capture war, a war between what is truth and what is reported and how it is reported to the masses - definitely not the truth is given to the masses. 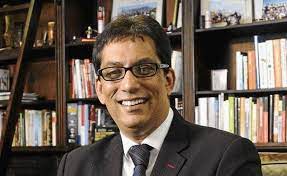 It is said that Independent Media executive chairman, Dr. Iqbal Survé was invited to a meeting between the editor of The Star and the presidency and declined to partake, as he didn't want to partake in what was effectively attempted media capture by President Cyril Ramaphosa's administration.

I wish that I was making this up. Capturing the media is essentially controlling the information that is given to the masses, therefore all the opinions of the masses become skewed to the advantage of the capturere. For example, I always make the assertation that Zuma could just as well be innocent, because (think about it) all we know about him is presented to us by the media and the courts have failed to find him guilty for over 20 years. We have decided that he is guilty, despite the courts' inability to do so - even the Zondo Commission. 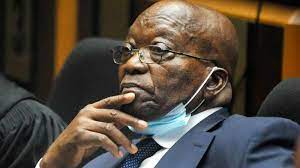 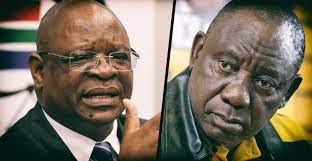 When you have captured the media, you essentially own the thoughts of the people, in my opinion.

The editor of The Star newspaper, Sifiso Mahlangu, when asked about his title exposing Ramaphosa’s administration’s various shortcomings and dealings, said he was contacted by a Cabinet minister a while ago and was asked to stop publishing negative news about the administration, in exchange for advertising support from the administration. 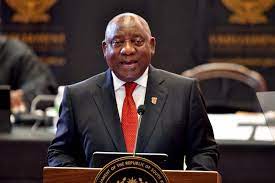 Dr. Iqbal Survé, who outright declined the ‘offer’, after Mahlangu informed him of the Cabinet's proposal, saying that they firstly have a duty to report the facts and thus cannot be influenced by any politician in exchange for favors, as a media house.

It is my opinion, that the likes of Surve should be given the chance to run for the presidency. I have been closely watching this current presidency and have been deeply hurt by the disappointment. I wanted to say that Patrice Motsepe should also contest the presidency, but of cause, he will be influenced by his big brother-in-law's intentions, but at least Motsepe seems to show genuine love and investment in the country.

In all my years alive, I have never heard of our current billionaire president donating his own funds to people, except that he came to Durban to visit the flood victims and left - like what was the point?

Then, the media reports that the president came flooded in (excuse the pun), yet I have to ask 'to do what?" Motsepe gave in R30m and shut his mouth, yet our very ANC wants to use R22m to build a pole. Chester Missing once said that Nathi Mthethwa must come forward and just tell us that he wants to build a strip club one can see from space. No, don't laugh. Well, go ahead, this is definitely a very 'funny' story.

Soon after Dr. Surve said that it will go against the values and constitution to report only on the positive about the Presidency, Sekunjalo and Independent Media found themselves victims of an orchestrated and choreographed smear campaign by detractors of Independent Media, resulting in the company (and even some private) bank accounts being terminated.

Independent Media and its chairman are now facing the full force of the government being used against them. How so? Well, this includes the blocking of all government advertising with Independent Media, and various regulators and their respective bodies that are used to investigate, pressurize and oppose Dr. Survé and the Sekunjalo Group.

As Dr. Survé says it is all because Independent Media refuses to toe the line in so far as Ramaphosa’s administration is concerned.

Meanwhile, the sunshine journalism seen in the publications under Arena Holdings has seen Arena’s owners being rewarded by the Ramaphosa administration with a 51% stake in SAA for R1 per share by Public Enterprises Minister Pravin Gordhan. 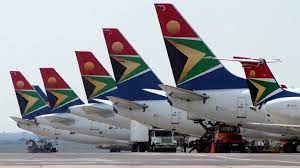 Look, when I once reported that we are in a dictatorship and haven't quite realized it yet, I know that I was right, but ya'll aren't too ready to hear that.

What are your thoughts? Do share this article with friends and colleagues and let us hear what they have to say. Do follow me for more interesting articles that are worth your reading time.