By VicoMedia (self media writer) | 11 days ago

In life its rare to have people who are in your journey from the start till the end.The cold war between two born and raised in Nkandla media personalities continues.

According to the statement issued by Khuzani Idlamlenze Mpungose, it is alleged that Ngizwe Mchunu blackmail him in his success emphasized that he helped him to achieve all he have right now.

Khuzani Idlamlenze Mpungose a multi-award winning artist on Maskandi genre with almost seventeen awards in his career since 2010. 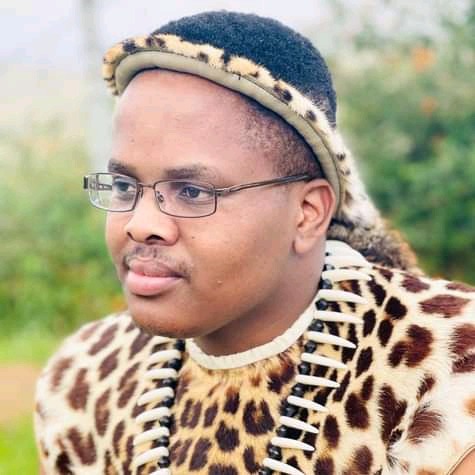 Khuzani outspoken about how Ngizwe Mchunu treated him in the event on their hometown in Nkandla, both are born and raised in Nkandla Kwa Zulu Natal , North Coast.Khuzani said Ngizwe Mchunu blocked him to perform in the event this past weekend.Though finally the Mayor of Inkandla intervention in their word of mouth in VIP resolve but , Khuzani still fuming about Ngizwe Mchunu behaviour. 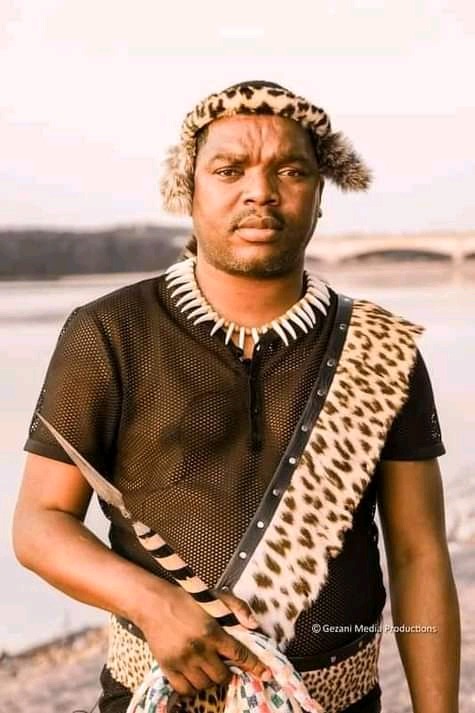 The serious allegations from Ngizwe Mchunu told Khuzani Idlamlenze Mpungose that he won three award through him.Unfortunately Khuzani Mpungose said he didn't remember when Ngizwe helped him to win those awards in his music journey.Khuzani Mpungose asked him if he did helped him to achieve whatever he owned now. Why he failed to help his wives where two of them are musician but they are trophyless. 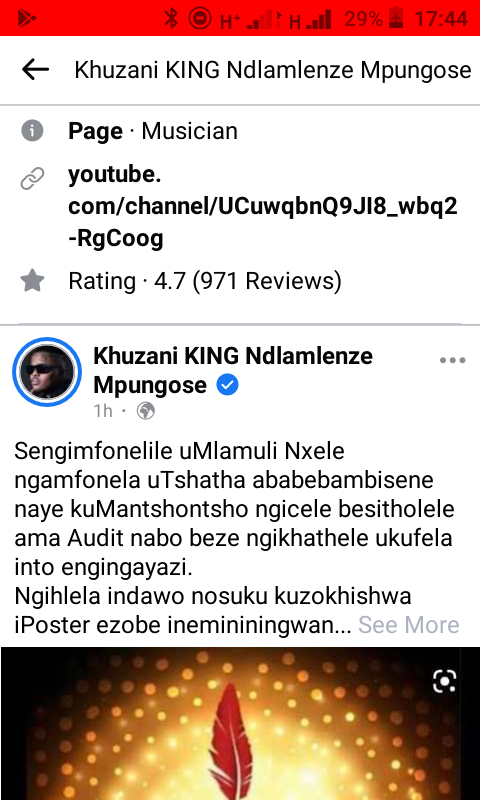 Later now in afternoon Khuzani Idlamlenze Mpungose posted in his most followed Facebook Page.He mentioned that he called Mlamuli Nxele to come and resolve all this allegations from Ngizwe because it's also involves his name.

When will you leave me in peace? ask Khuzani in his official Facebook Page with a tag of 'he is now asking for recount of all awards he won".

Khuzani Idlamlenze Mpungose said the date and time for the date to resolve this cold war will be confirmed soon.

Finally: Somizi Mhlongo is coming back to our TV screens