Uyajola99 Exposed After Actress Claims She Was Paid R1000 To Pretend

By HottestNews (self media writer) | 26 days ago

A woman who appeared on Uyajola 9/9 claims that the show filmed her under false pretenses.

Blondie, as Nothando Gumede is known to Uyajola fans, claims she is currently in difficulties with her family after appearing on television while fighting over a man. 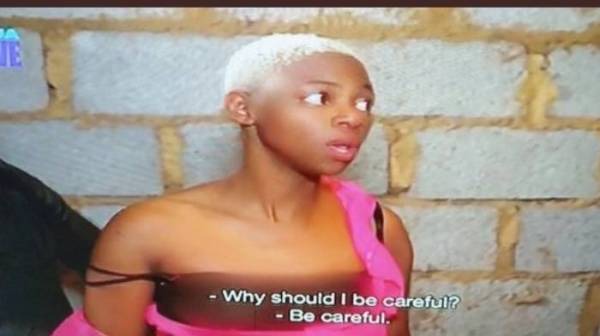 Blondie claimed that when she appeared on the show, she assumed she was just acting, and that she was even given a script to read in front of the camera.

She claims she was offered R1000 as a bribe to keep quiet about what was really going on on the reality show.

Blondie stated she knew the couple she challenged and they don't have any troubles in their relationship, and her episode was shot in Ntinyane at Mbumbulu. 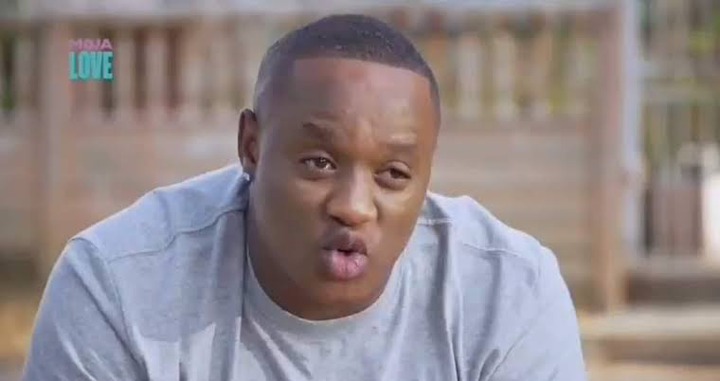 The location of the shooting is the residence of the man with whom we were meant to fight; he lives with his girlfriend. They paid me R1000, and they paid this couple R2000 to keep quiet. "

Even the condoms that were present, I was the one who placed them as instructed, in order for the episode to appear realistic. "

Blondie expressed disappointment with the R1000 she was given as hush money, claiming that she had expected more. 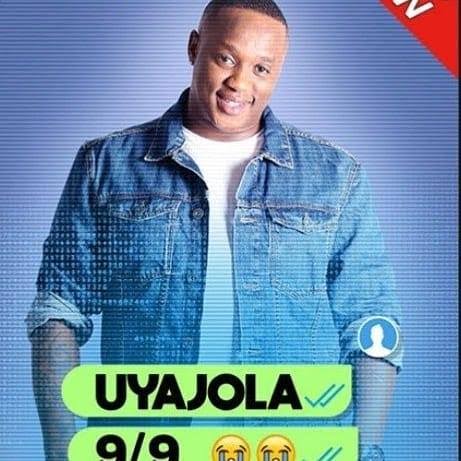 She now claims she is fighting with her family over humiliating herself on television for such a small sum of money.

Blondie alleges she was duped out of her hard-earned money, and that the Uyajola producers even forced her to delete her Facebook account so that people wouldn't look for her on social media and try to contact her.

She claims she wrote two emails and an SMS to Lindiwe Mbonambi, a spokesman for Moja Love, who has yet to react. 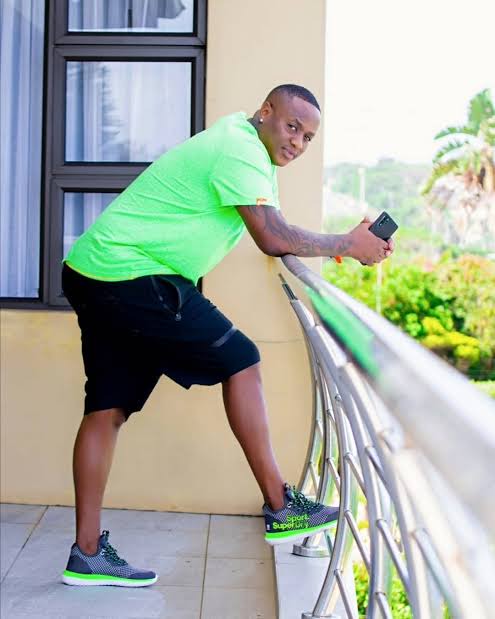 Do you think that she might be telling the truth about being paid by uyajola99 to act? Would that mean that what we have been watching is not real?