Singer Ndivhudzannyi Ralivhona goes by the name Makhadzi as a stage name. Music fans in and outside of Limpopo know her best for the songs she penned and recorded in Ha-Mashamba, including the hit singles "Themba muthu" and "Matorokisi."

A statement from Makhadzi's record label, Open Mic Productions, recently confirmed his well-being and provided additional information on the events of that night.

Statement: "Mahadzi was robbed at gunpoint over the weekend," Open Mic Productions said. 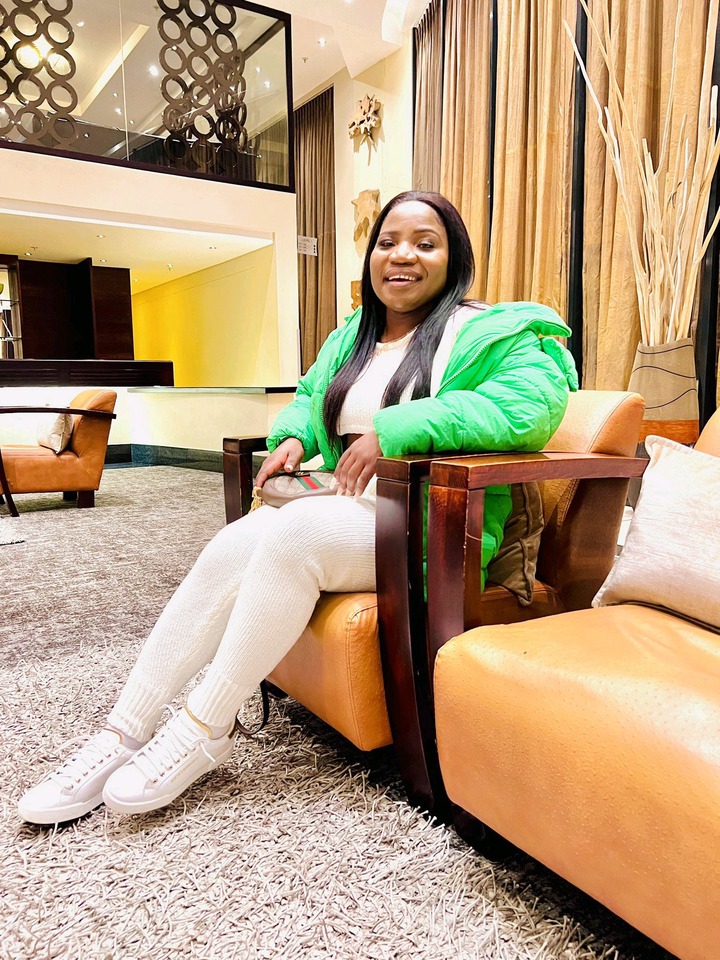 When Makhadzi and her dancers were waiting in the car at an event where she was scheduled to perform, a man began to verbally abuse them. " The man was helped by bouncers, who afterwards apologized. The same assailant returned to Makhadzi's car a short time later, this time brandishing a handgun and making off with her phone. He fired a shot and she rushed to her dancers as quickly as she could "It's claimed by the company.

Afterward, she traveled to the nearest police station in Ga-Rankuwa, where she filed a report." Makhadzi is recovering at home with the help of her supporters, who she thanks for their unwavering support."

This has left Trust Lekhuleni, owner of Ga-Rankuwa Shisanyama, inconsolable.

"I can't believe what's happened here. We've never had anything like this happen before. Known as a welcome place for both artists and customers, we're known for our friendly atmosphere."

But enough of that; she recently posted a #justiceforNamhla, which is a woman who was brutally murdered, shot nine times, and many things are being revealed, including the fact that she was in an abusive relationship with photographs of the abuse. In the eyes of many others, Makhadzi had misused the hashtag for ulterior motives. But not everyone is against Makhadzi; some believed it was unnecessary to criticize her over a hashtag.