Is Jerah Moroka from Generations son to Madongwe from Uzalo? See Here

After viral photographs of Jerah Moroka from Generations and Madongwe from Uzalo inundated social media, the internet was ablaze. The two have been linked in real life, and their startling resemblance has sparked a flurry of speculation. Is Jerah Moroka the son of Madongwe, the Uzalo firebrand, or are they just strikingly similar?

Zama Magubane is a South African actress best known for her role in the SABC drama series Uzalo as Madongwe. She is, first and foremost, a devout Christian who also happens to be Mbatha's ex-wife. Her daughter and nieces live with her in KwaMashu. 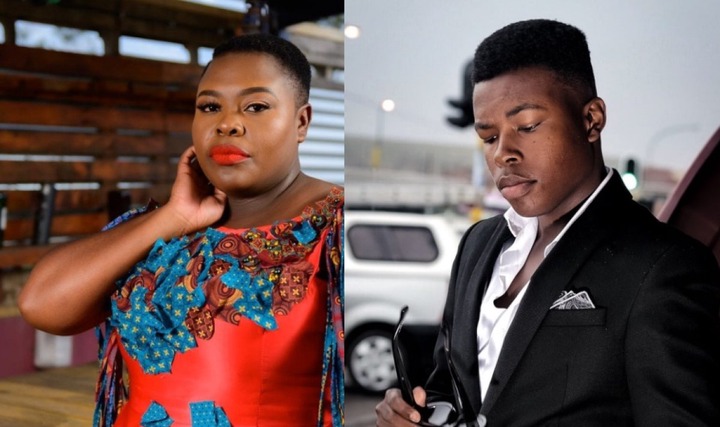 Jerah Moroka from Generations and Madongwe from Uzalo (Source Instagram)

The 38-year-old actress, on the other hand, was born in Newcastle's Madadeni neighborhood. She grew up in the Kwazulu Natal town of Pietermaritzburg. The actress studied Drama and Performing Arts at Durban University of Technology in order to realize her dream of being one of Mzansi's best (DUT).

The cheerful actress has been in various shows in recent years, but she is best recognized for her roles on SABC3's Presenter Search and Isehlukaniso. 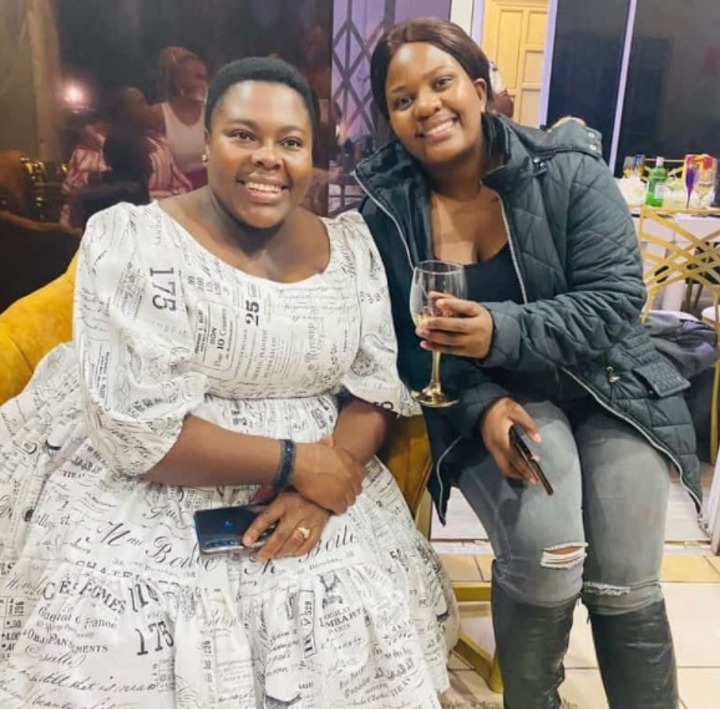 Her startling similarity to Paballo Mavundla, on the other hand, has had Mzansi talking. She's been rumored to be her mother recently, and we've started putting the pieces together.

The veteran actress is 38 years old, while the up-and-coming actor is 22. Their 16-year age difference appears to be one of the red flags that they are not related as we all assumed.

The fast-rising actor, on the other hand, was born in Meadowlands, South-Western Soweto, Gauteng Province, in 1999. Given that Madongwe was born and raised in KwaZulu-Natal until she was catapulted into the spotlight, this demonstrates that they are not related. 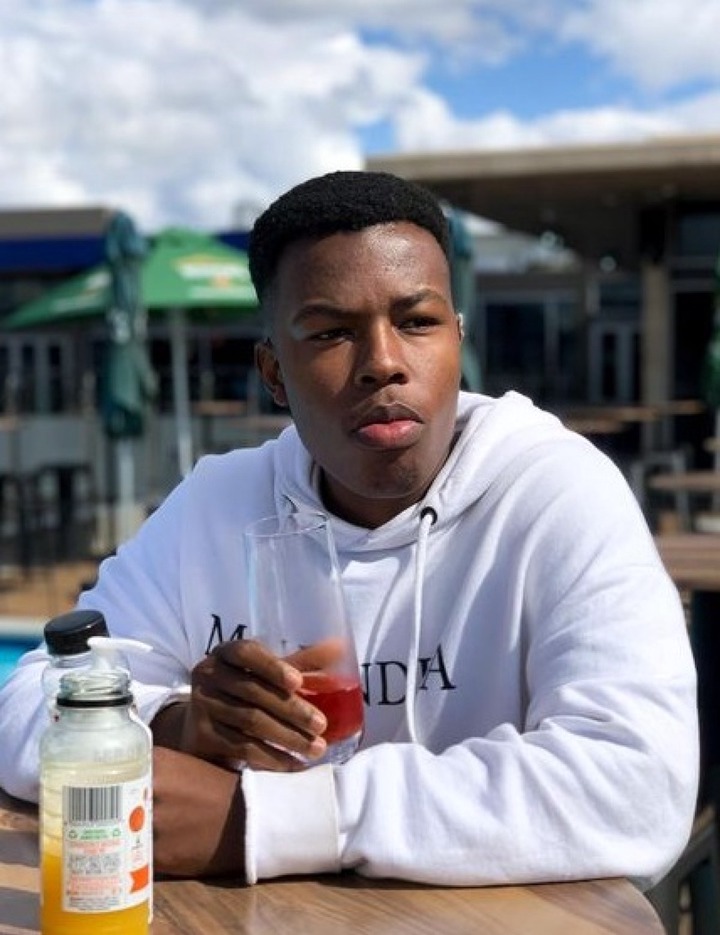 Madongwe previously stated that she kept her personal life secret, however she did inform Mzansi that she has young children. The two appear to have merely startling resemblances, and neither Madongwe nor Jerah has publicly stated that they are related.

When he appeared on The Herd, the Paballo, like those before him, was propelled into the spotlight. However, he landed a role as Jerah Moroka in the SABC1 drama series Generations a few years later. He landed a new role on etv's fashion drama series House of Zwide after leaving Generations.