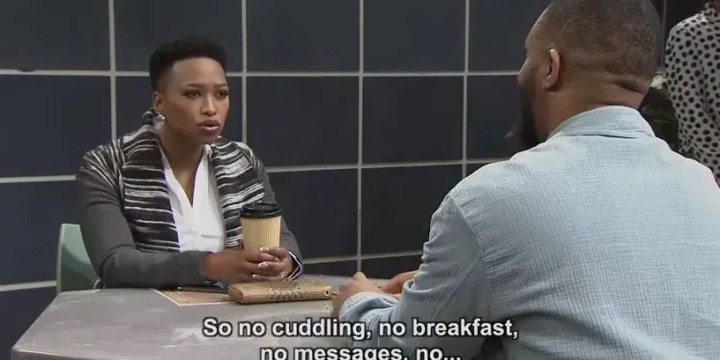 They are both seen as cheats while being strong, independent women. Less than six months have passed since the two got hitched. Ayanda is having an extramarital affair. The other evening, Dali brought dinner to Ayanda at work, and her phone rang while Ayanda was "busy" with Nkosiyabo.

Gog' Zondiwe discovered Ayanda's infidelity to Dali a few nights ago and sternly warned her that the consequences would be devastating. The fact that Ayanda ended her relationship with Nkosiyabo doesn't seem to bother her. But for how long?

What should her daughter take away from this, viewers question?

Nontle once discovered her mother using her right hand while in a hotel, but she didn't report her.The second woman to be seeing two men at once is currently Pamela Khoza.

We are aware of the hardships she has experienced since losing her husband, but even though she is managing two men at once, she has decided to set certain ground rules for them.

These women have certain things in common.

Both of them are seeing males who are acquainted. Nkosiyabo is often in trouble with the authorities, so these men have vowed to be enemies with Ayanda. The distinction is that Dali isn't yet aware of the relationship.

In addition to dating males she knows and occasionally drinks beer with, Pamela is not married; Lelethu is not in the dark, but Luyolo is.

What are we supposed to take out from this, I wonder?

Even after getting married, Ayanda didn't wait long to have an affair with Nkosiyabo Cele. What, therefore, about him compels her to defraud a decent man like Dali Malinga? 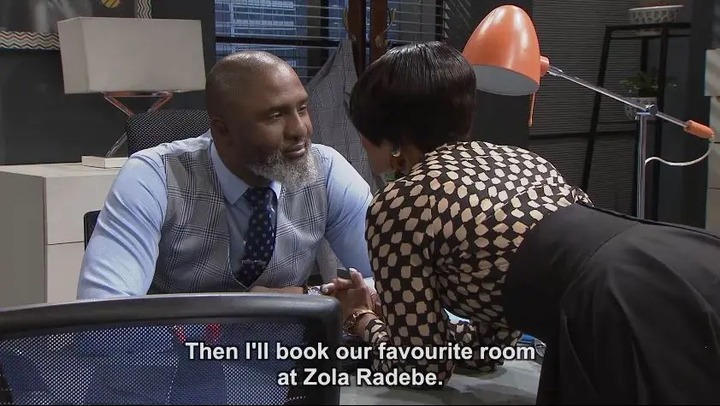 Nkosiyabo, however, is a wolf in sheep's clothing; he pursues his goals and makes no apologies for doing so.

He works in the same workplace as Ayanda and is a member of the advertising profession, so she is already familiar with him. His power and the way he runs the office have Ayanda intrigued. In every manner, he tests her.

He enjoys spending time at home with his wife, leads a quiet life on the right side of the fence, and provides security and safety for her.

Next, we visit Pamela.

Luyolo intrigues her greatly because he is young, bold, and attractive. He and he share a lot of similarities, yet like Dali, He appreciates being in a solid relationship and is composed and steady.

Lelethu is a naughty boy.

Like Nkosiyabo, he is seeking excitement and tends to pursue the impossible since it thrills him. Lelethu is adaptable, unafraid of a challenge, and willing to go to any lengths to achieve his goals.

For more information on this story, watch the drama on Generations every day at 20h00.

Chiefs' Victory Takes Them Above Sundowns On The Log