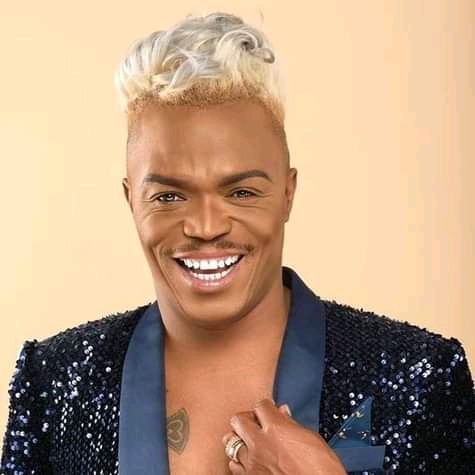 Mzansi Celebrity News has learnt from the reliable sources that Somizi Mhlongo will be paid R500 000 per month is in his new gig that he has bagged.

Last week, Mzansi Celebrity News © had reported that Somizi has made a return on our screens as he landed a new gig as a presenter.

Almost three months after being compelled to take leave from many of his gigs — including judging in the music competition Idols SA and co-presenting a breakfast show on Metro FM — media personality Somizi Mhlongo is making a TV comeback as a presenter on a new Moja Love show. 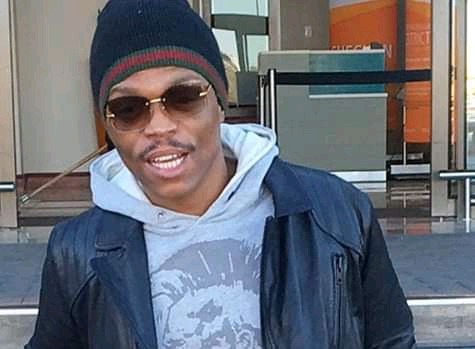 The aftermath of the abuse allegations faced by his estranged ex husband, Mohale saw Somizi being asked by several companies he worked for to “temporarily” vacate his job while he dealt with his personal matters.

This week, Somizi, admitted through the TshisaLIVE interview that the last few months had been difficult.

“The past few months of my personal life took a toll on my professional life,” Somizi said.

In an official statement after the massive social media reaction to the pair’s personal issues, Motaung reiterated claims that he had suffered abuse at the hands of Somizi. The former Idols SA judge issued his own statement denying and dismissing the abuse allegation, and the pair confirmed their forthcoming divorce.

Somizi has kept a low profile since the break-up.

“Taking some time off, away from the spotlight, has given me the time to introspect and now I am ready to bring my A-game.

“I am truly excited to be joining Moja Love, especially because the channel tells our Black stories in the most authentic and realistic way, which is something I am passionate about.”

Moja Love CEO Aubrey Tau said the channel had been inundated with calls from viewers to bring Mhlongo on board.

“Mhlongo is a celebrated TV personality with a massive TV appeal and popularity, and it was no surprise to the channel that our viewers and his fans alike felt that he was the missing puzzle to the channel,” he said.

“Moja Love does not condone nor support domestic violence or abuse but, like any other business, it did not think it would be fair to deny Mhlongo a second chance on his much deserved opportunity to join the channel as demanded by its viewers,” he added.

The show will see a winning couple walk away with R500,000 and a dream wedding.