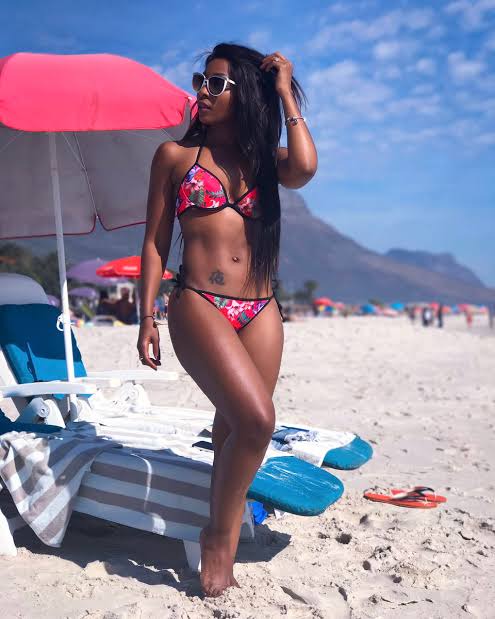 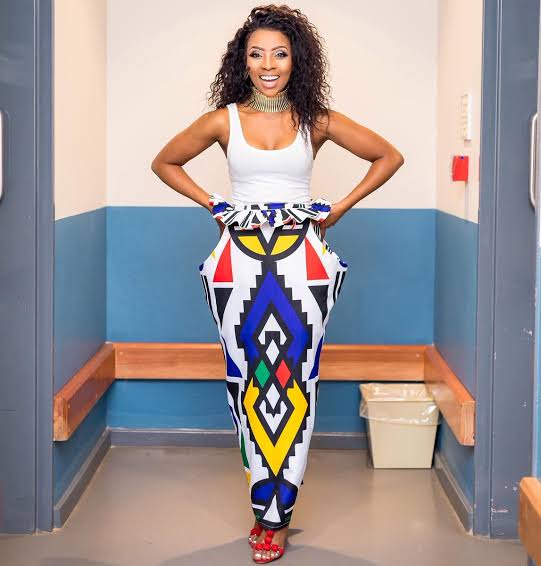 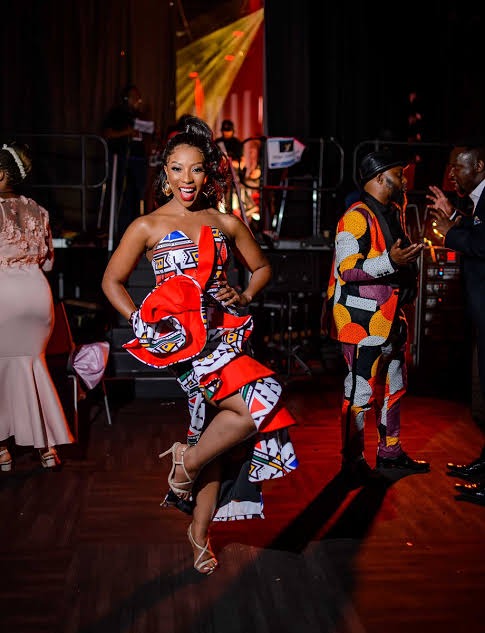 earl Modiadie is a well-known South African television host, radio DJ, actor, producer, and writer who is best known for hosting the SABC1 music conversation show Zaziwa. She's also known as The Black Pearl and Pearl Moody, and she's been in the entertainment industry since 2006. 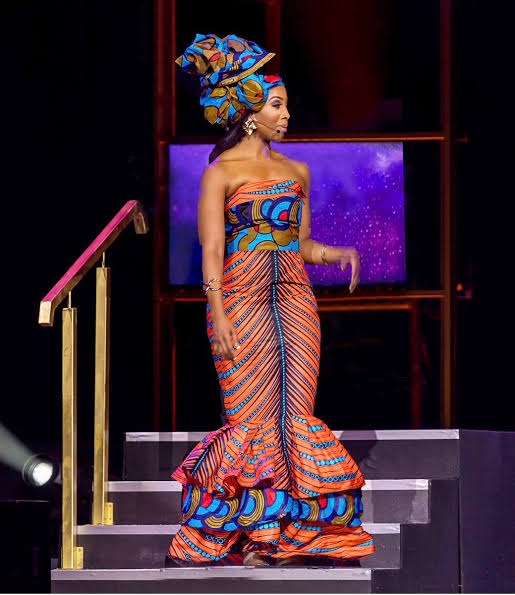 Pearl has two sisters and is the middle child in her family. She was born in Johannesburg, South Africa. She grew up in Thembisa's Ivory Park slum. She has mentioned that she grew up in a hut. She left when she was nine years old to live with her grandma. 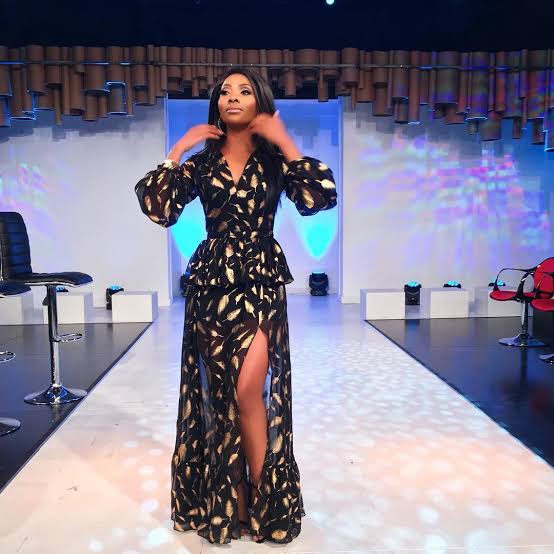 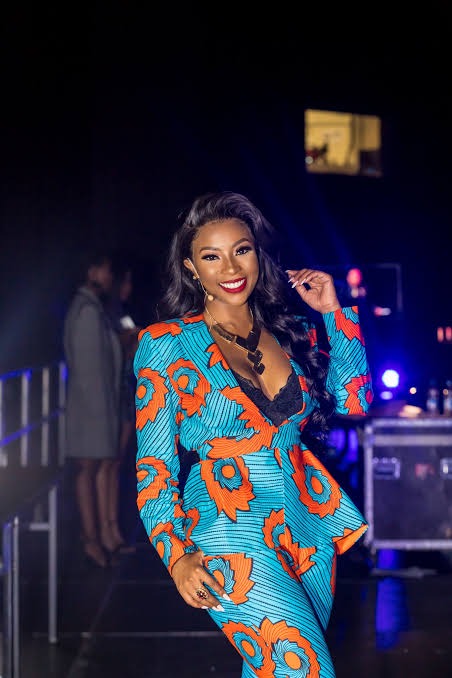 She began her career as an extra on a show after being recognized by a casting agent as a teen. On children’s show “Craze”. She went on to produce and present the popular show, Sistahood. She has appeared on several other hit shows including Come Duze, Expresso, Zaziwa, Rhythm City, and more.

She has presented popular award shows, South African Film and Television Awards and the Crown Gospel Music Awards. Pearl began her radio career at YFM, where she worked until 2013. She currently hosts a show at MetroFM. 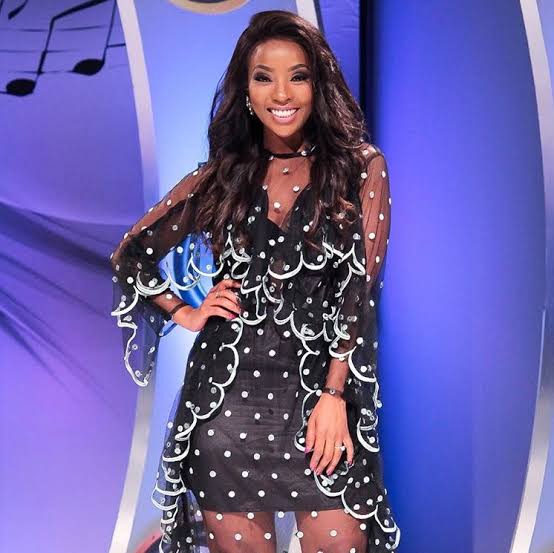 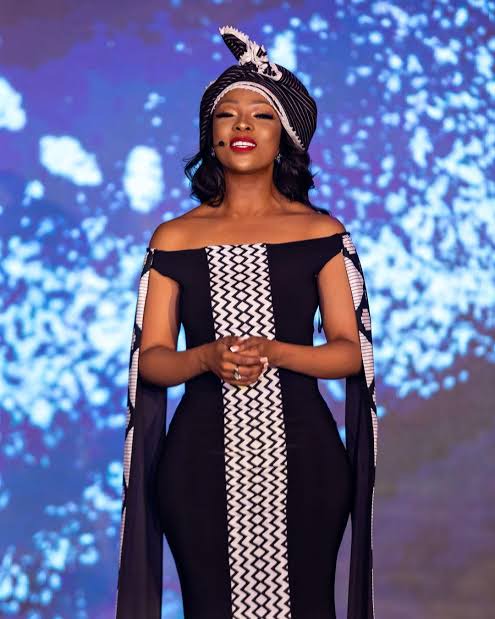 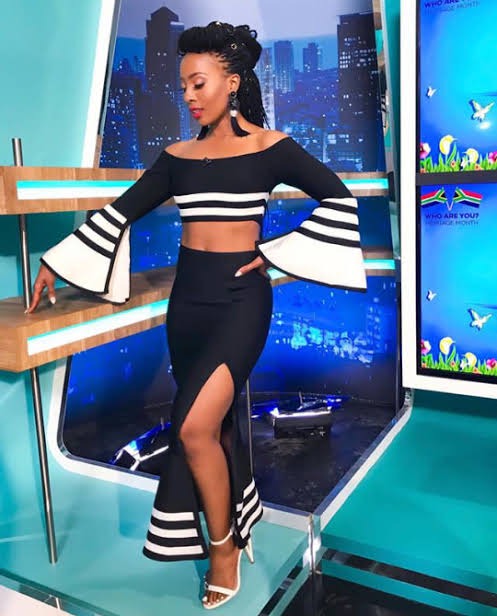 During her scholastic years, Pearl was an outstanding student. She was educated in a Catholic school. She has remarked that her difficult childhood contributed to her academic success. Norkem Park High School in Kempton Park was where she finished her secondary school education. She went on to Rosebank College to pursue a diploma in Media Studies and Journalism. She received her diploma in 2009. 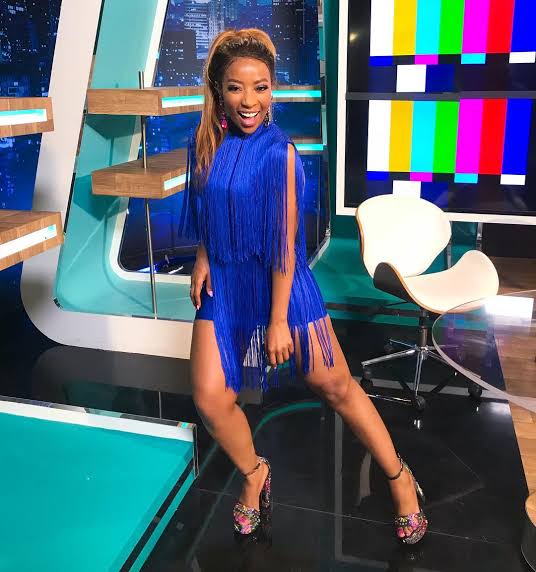 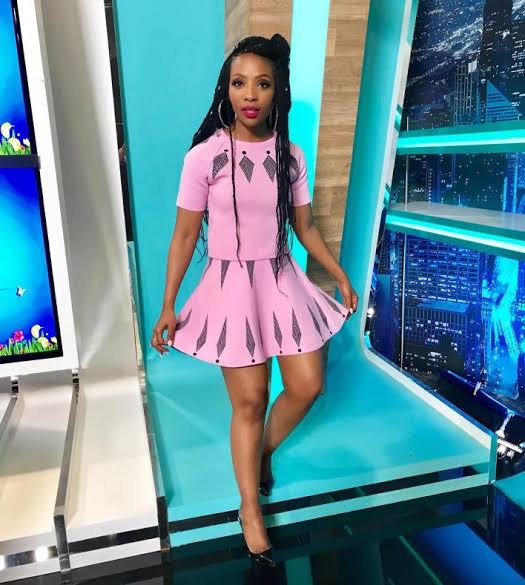 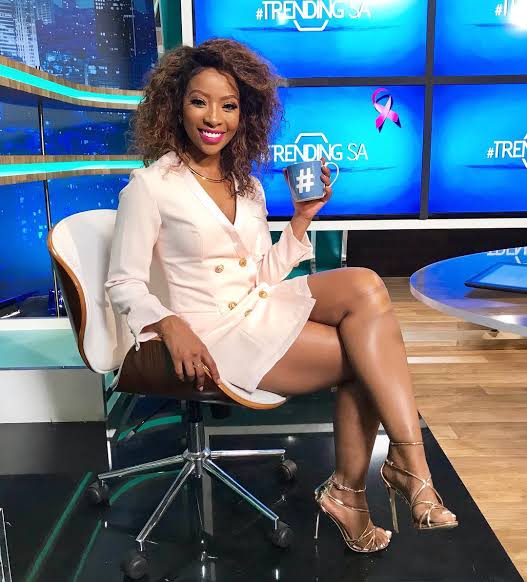 Although Pearl Modiadie's net worth is unclear, various entertainment websites have estimated it to be between $1 million and $2 million. However, the appropriate sources have yet to corroborate this.

Pearl Modiadie is not married. However, she dated billionaire businessman, Nkululeko Buthelezi. The couple made their relationship public in 2015. After a romantic Helicopter ride in Zambia, Nkululeko proposed to her. Pearl called off the wedding in 2017 after two years of being together. 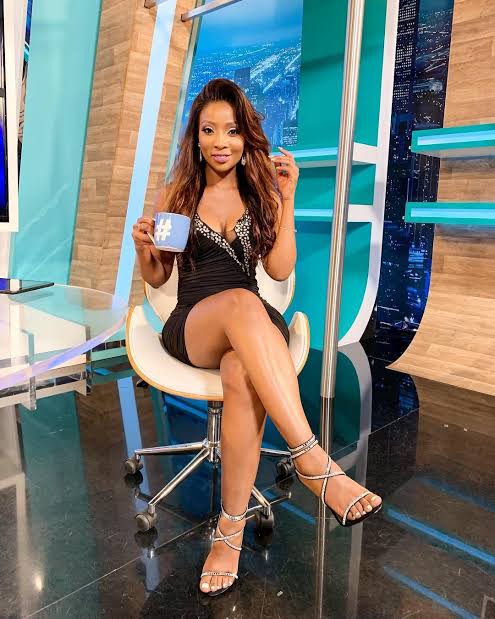 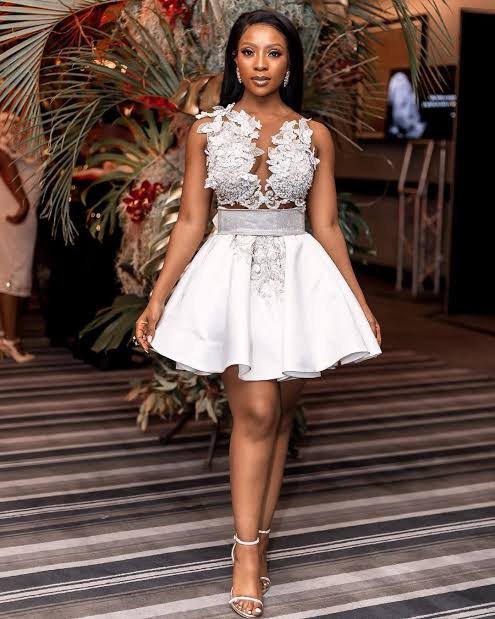 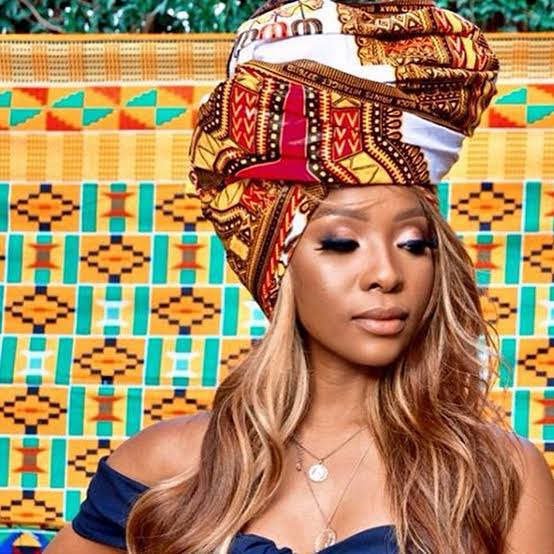 The two rekindled their romance 6 months after parting ways, but ended it again in 2018. During an interview, she revealed that she had accepted him back at the time she wanted to give their relationship a second chance. Sadly, it did not work out. 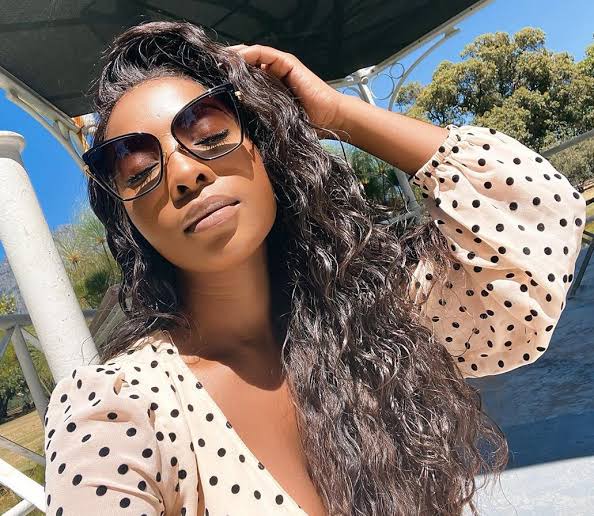 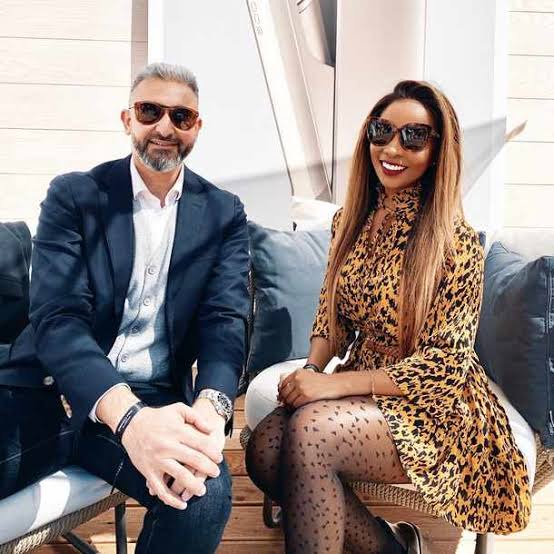 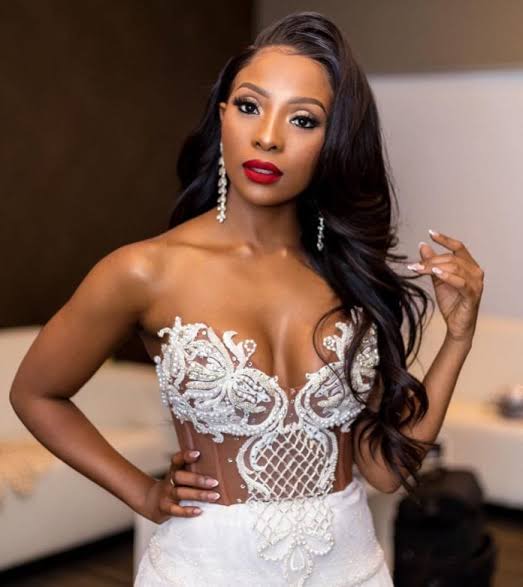 Pearl began dating a mysterious man whom she kept hidden from the public after being unmarried for a long. In 2019, she finally revealed him on social media. She did not, however, expose his true identity. During an interview, she revealed that they met through a mutual friend. She also said that she isn't dating a man of a different race for the first time. Nathaniel Oppenheimer is his name. 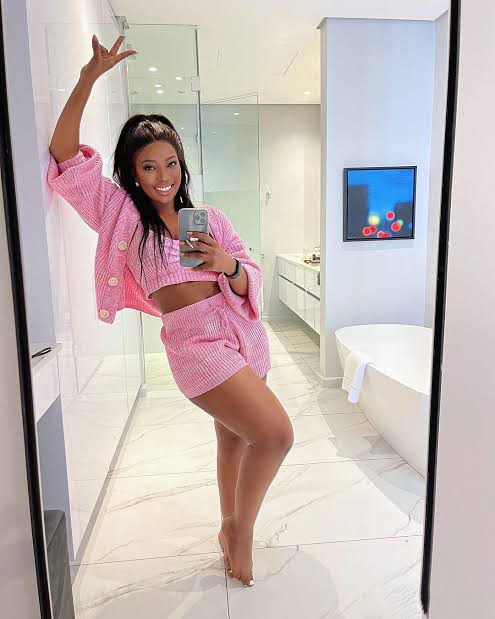 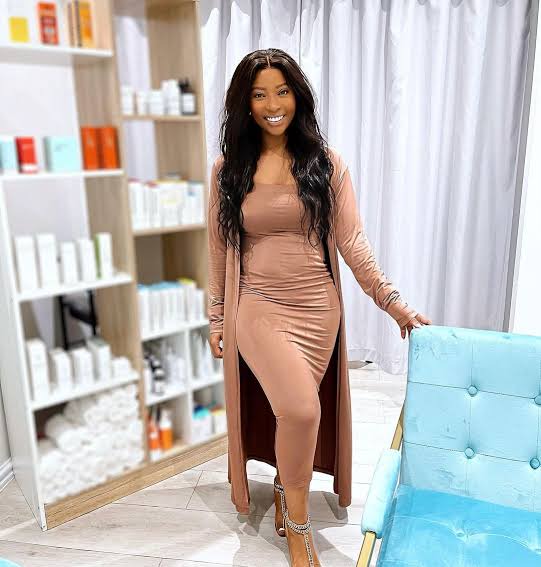 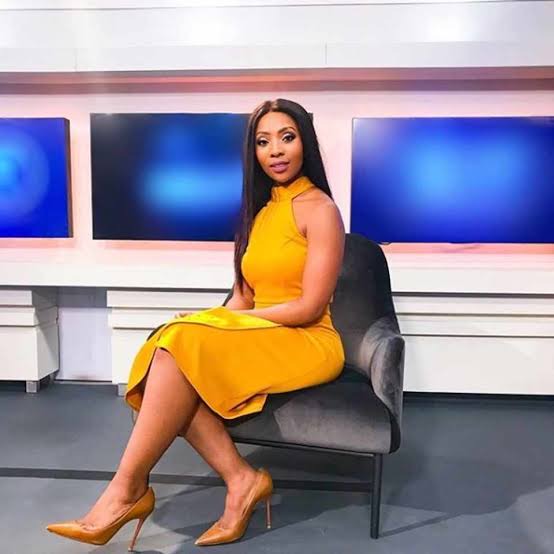 In January, The Citizen claimed that the pair had broken up. Pearl's Instagram story included several posts confirming that they had genuinely parted ways.