“See" in pics| Grand P has the most thick and beautiful woman in the world (opinion). 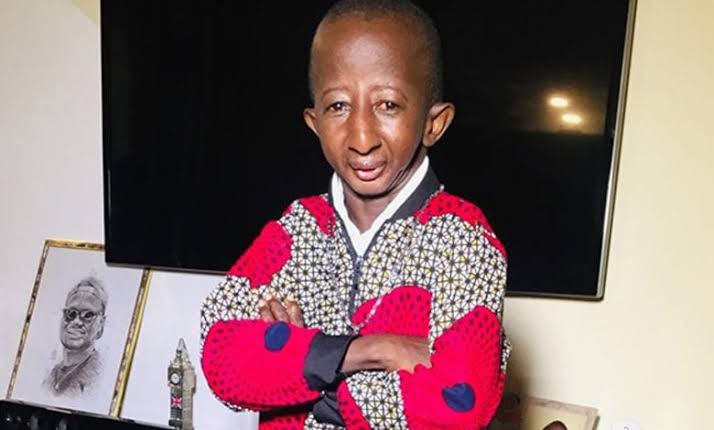 Grand P is a Guinean musician, director, producer, actor and a politician and social media influencer as well. Grand P's real name is Moussa Sandiana Kaba, was born with progeria, a growth deficiency which makes him age faster. He gained recognition after his relationship with Eudoxie Yao, which got the world talking.

Grand P girlfriend is one of the most thick and curvy women in this world. Grand P's and Eudoxie's relationship is adorable and we have seen in their highs and in their lows, there were times in which we thought they would never get back together but they emerged and managed to get back together.

Eudoxie who's an ivorian plus size model, started dating Grand P back in 2019 and people accused her of being a gold digger since grand P is regarded as a billionaire.

Eudoxie took her relationship with Grand P to the next level when she posted him on her Instagram account which is worth over 2 million of followers. She also announced her engagement to Grand P back in August 2020, because no one ever thought that she would get close to marrying grand P despite his appearance. 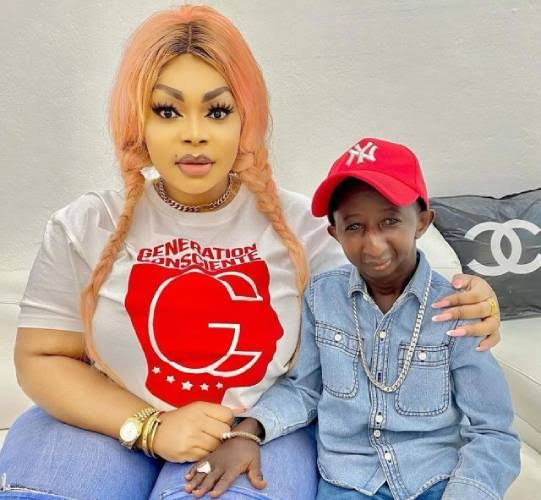 She also revealed a shocking statement when she told the media that her parents don't endorse her relationship with grand P, which led to many social media users accusing them of being racist. 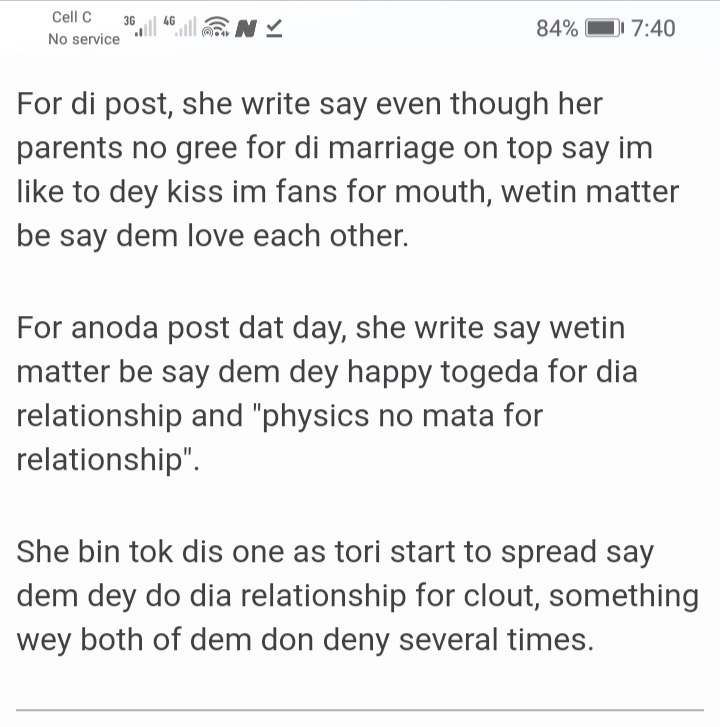 It turns out that Eudoxie is not only just beautiful and curvaceous but she's also supporting. Last year grand P was running for the Presidency in his home country (Guinea). Many people trolled Grand P and they criticized his relationship because his girlfriend was leading his campaign but despite the critics Eudoxie stuck by Grand P' s side all the time when he needed her.

These two make one great couple of all time but they do have their flaws at some times. In August this year, it was reported that grand P and his fiance Eudoxie have gone separate ways but their break was short-lived as they fixed things in a matter of weeks. Grand P showed off his love to Eudoxie when he released a song, asking for forgiveness. Here is more about the song, look at the pictures below: 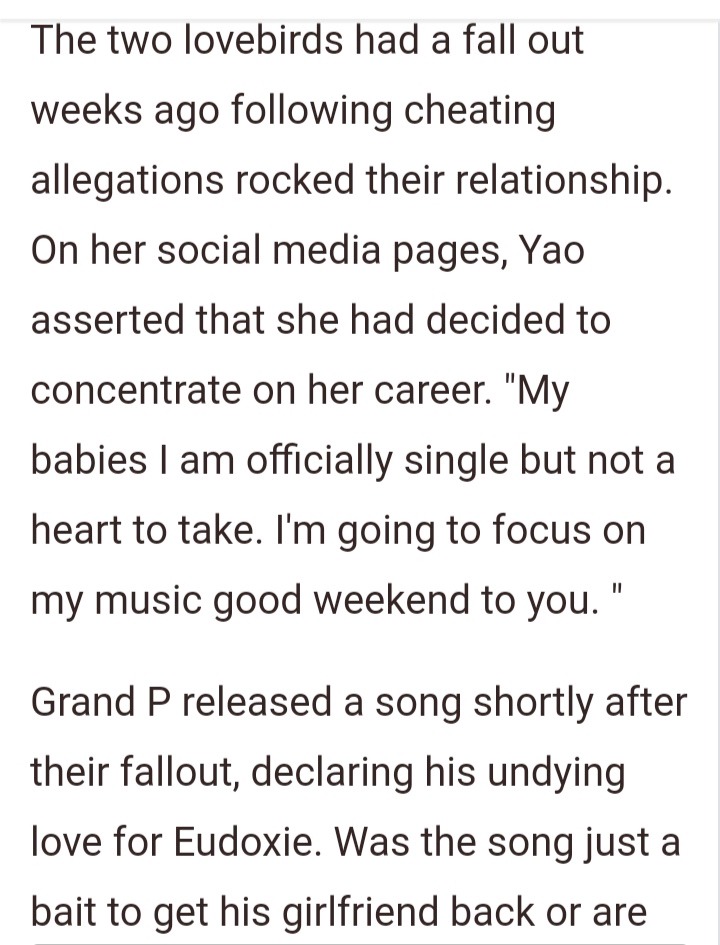 If you think that there's another girl who's more thicker than Eudoxie, take a look at the pictures below :

If you don't endorse Grand P and Eudoxie relationship, don't forget to leave your thoughts in the comment section.