By Jolakazi (self media writer) | 2 months ago

Radio DJ, Club DJ, Television Presenter and Actress Thando Thabethe. She is also known to be a brand ambassador and she is also a business woman. She has her own lingerie line called Thabootys in which she recently opened a physical store in one of the malls. 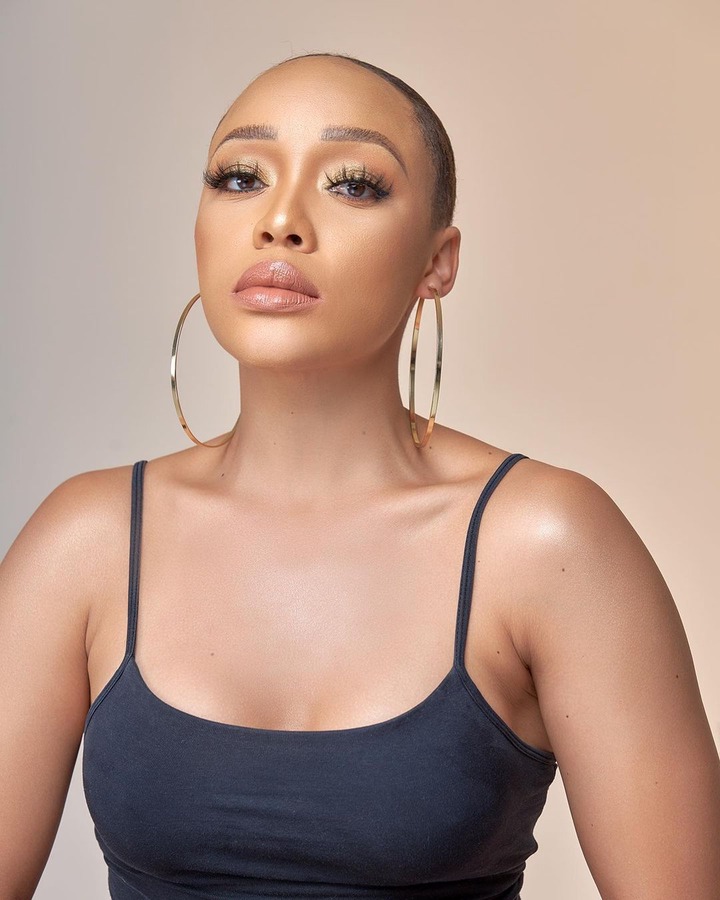 The 31 year old actress has been featured in a lot of television shows, such as My Perfect Family, Generations and Housekeepers. She also presents a drive time show on 947. She also has her own channel on Instagram in which she presents all things television, the ups and downs and what actually happens behind the scenes on television.

She recently bought herself a brand new Porsche in which congratulations started pouring in for her to help celebrate her achievement. It truly shows that hard work does pay off.

Thando has gone public with her relationship with Lunga Tshabalala and they have been serving goals ever since. Lunga Tshabalala is also a television presenter and an actor. He did his debut acting on The River, which came with a lot of controversy in terms of whether can he act or not,but Lunga took that as a challenge to improve himself in each and every scene. Dont we just love it when people work hard to perfect their craft? 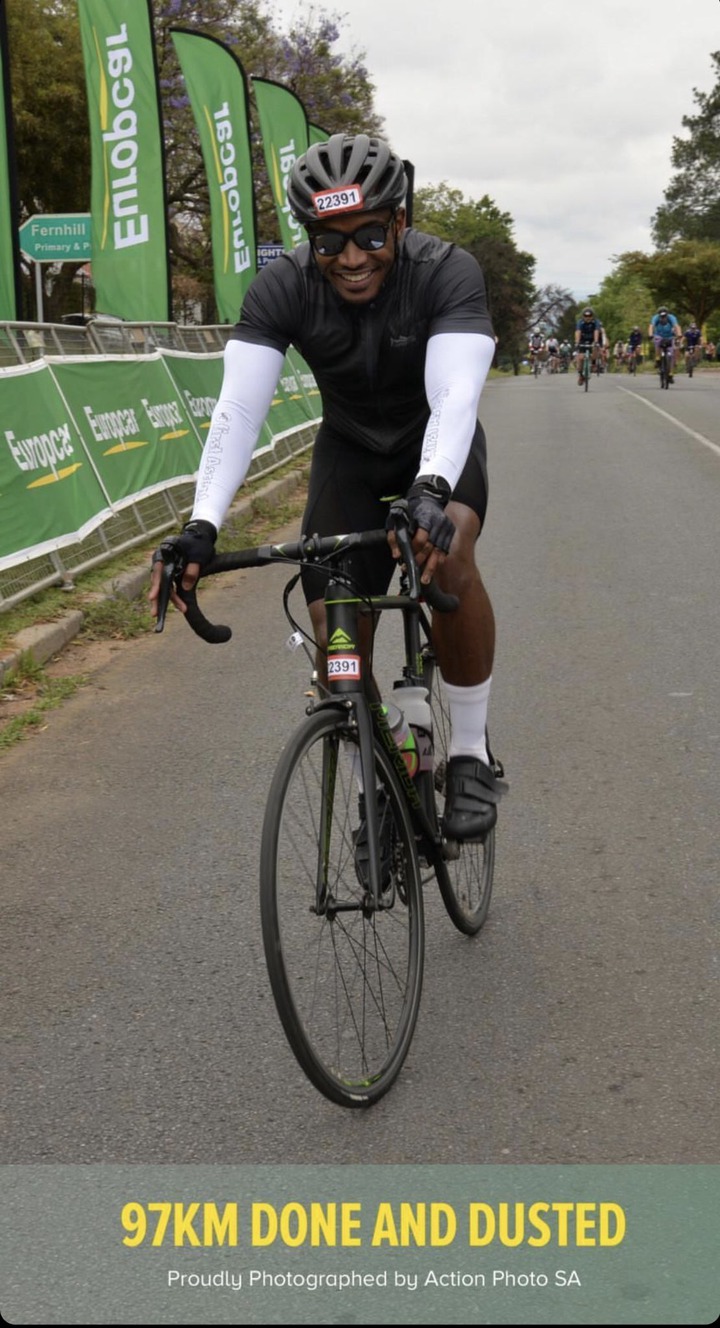 Lunga took it upon himself to join the Twenty Fifth Edition of the 947 Ride Joburg. After he ticked this off on his bucket list, he tweeted and asked what is another thing that he can challenge himself with and his girlfriend Thando quoted the tweet and said "Fatherhood" 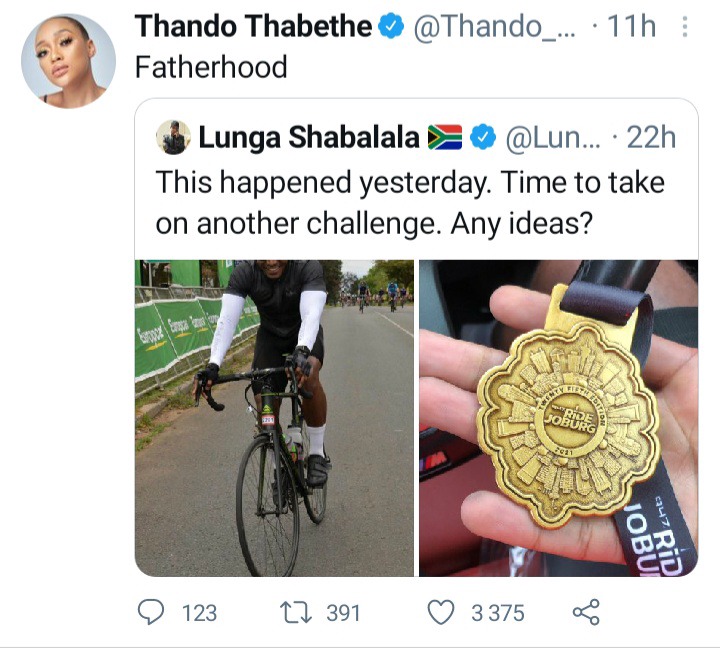 Could the couple be ready to join the parenthood world? I'm pretty sure they would make absolutely beautiful parents.

Well if the couple is ready for it then who are we to stand in their way?

Go for it love birds.

Khabonina Qubeka Breaks the internet with her Yoga session posture. Check at her moves (pictures)

I Deserve To Be In Starting XI - Mokoena

Mahale Finally Admit Struggling Without Somizi After He Did This