13 beautiful pictures of Susan from Muvhango 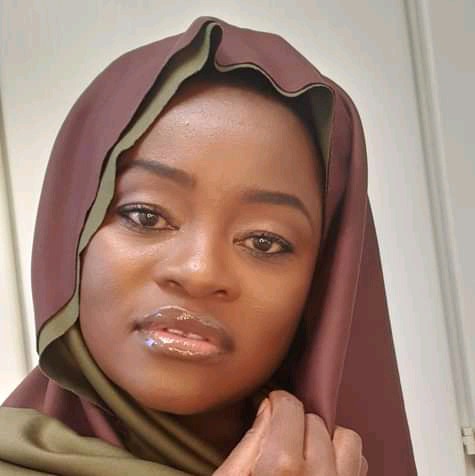 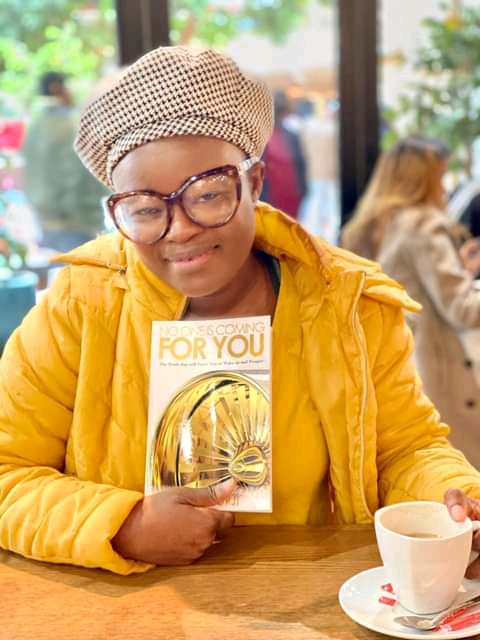 Maumela Mahuwa is a South African actress who plays Susan Mukwevho in the SABC's 'Muvhango' soap drama. She was a rural girl before fate whisked her away to the metropolis and onto the small screen. Maumela is one of three Muvhango employees that has been with the company from its inception in 2002. Let's get to know Maumela a little better. 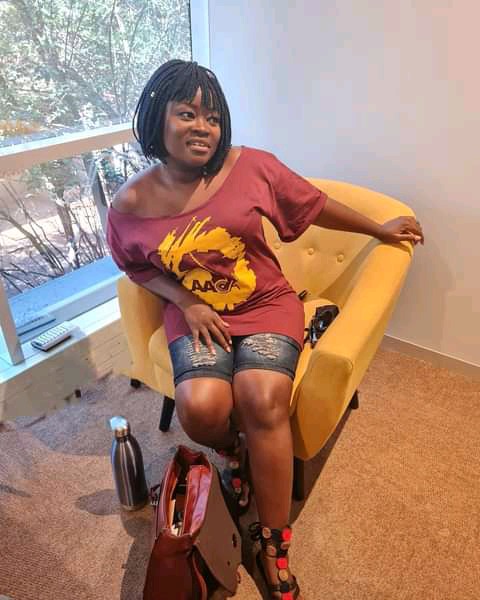 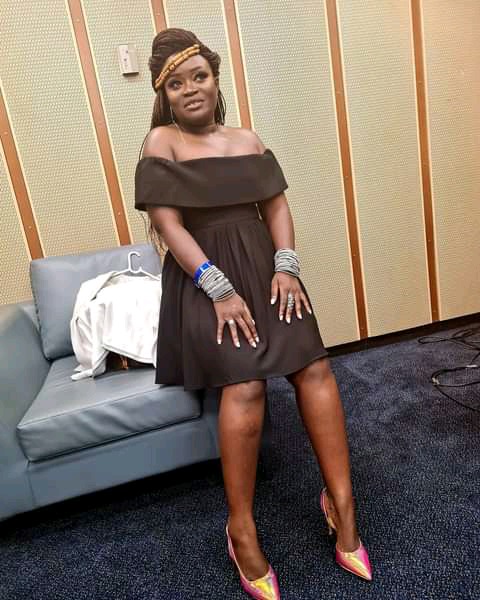 Maumela Mahuwa was born in Gogobole Sinthumule, Limpopo, South Africa, on the 16th of March 1980. Her mother was not always around when she was growing up, so she was reared in the village by her grandmother and aunt. Maumela was a rural girl until Duma Ka-Ndlovu convinced her to move to Johannesburg, where she now lives. 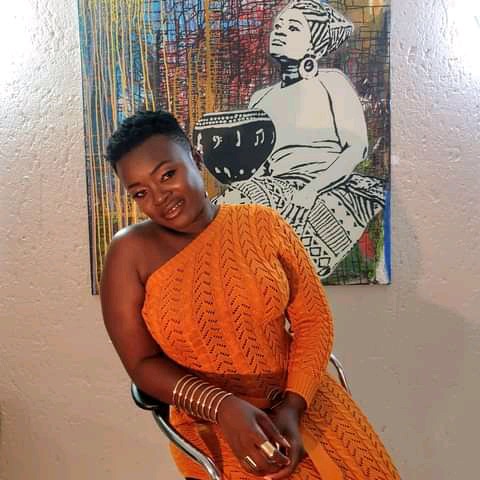 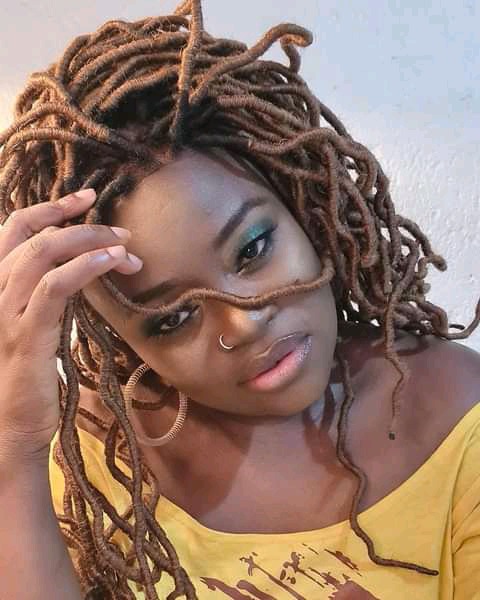 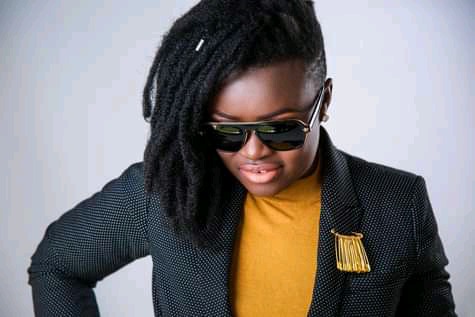 Maumela Mahuwa finished her metric before starting her acting career. She did not go to acting school and is a natural performer. She presently owns and operates African Cinematic Arts, a film school in Maboneng, Johannesburg. It opened its doors last year and provides filmmaking classes. 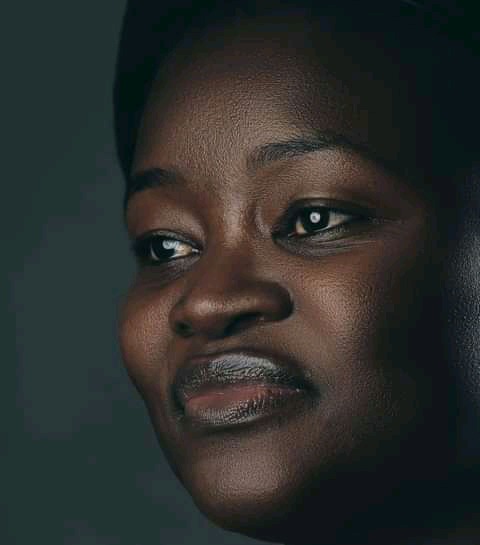 In 2002, the charming Maumela Mahuwa began acting after Duma Ka-Ndlovu pushed her to do so. Maumela Mahuwa competed in the Lion King talent quest, which brought the Lion King production crew to Limpopo to perform tryouts for roles in the animated film. During the auditions, Duma Ndlovu handed Maumela his contact information and told her to call him. He developed her into a tremendously talented actress and essentially handed her the role of Susan in Muvhango after she made the call. ‌ 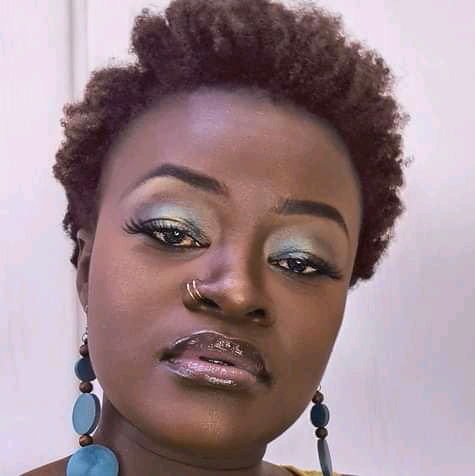 Maumela Mahuwa has been a regular on Muvhango since 1997, giving her a total of 17 years on the show. Maumela is one of three Muvhango employees who has been with the company from its establishment in 1997. She did, however, make cameo appearances on #Karektas season 1 in addition to Muvhango.