Watch| Uncle Waffles is touched inappropriately by the mojar league

By Celeb_SA_News (self media writer) | 2 months ago

Uncle Waffles is touched inappropriately by the Major League: 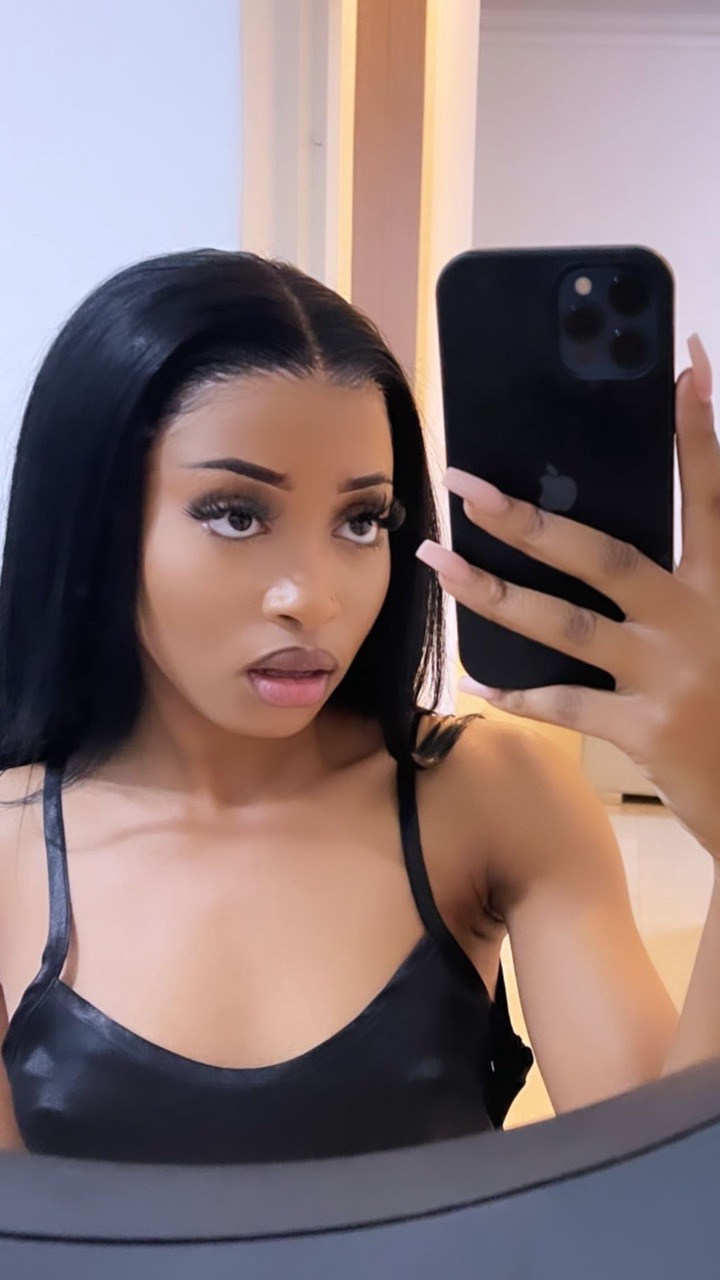 - Uncle Waffles is one of the most blowing up and influential female DJ the country has ever seen, From DJing to Dance moves, the girl has it all. Uncle Waffles is still new in the Industry and she still has alot to learn about the industry.

- Recently a video of Uncle Waffles being touched inappropriately surfaced the internet, the video went viral on twitter, and her fans weren't happy about how the mojar league are treating her, When a photo was being taken at Remy Martin team up dinner With Ricky Rick, one of the Mojor leagues is seen holding Uncle Waffles by he waist.

A lot of her fans were concerned for her safety and privacy, because this wasn't the first time the Mojor league treated her in that manner, The fans say that Uncle Waffles is being taken advantage off because they made her famous after the song Adiwele which features, Young Stunna and Kabza De Small.

- Video of Uncle Waffles being touched inappropriately at Remy Martin team up dinner with Ricky Rick: 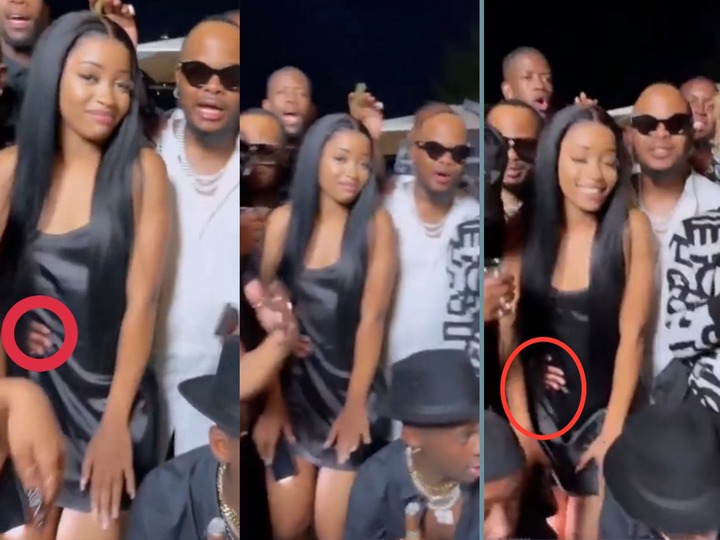 After watching the video many twitter users were not happy, As they could see that Uncle Waffles wasn't showing a happy face and was uncomfortable being touched inappropriately by one of the Mojor league.

Many think that Uncle Waffles should just cut ties with the Mojor league and be more engaged with women than man, Many have tried convincing her that she should a female manager than that of the major league were she is always engaged with men.

What do yu think? What are your thoughts on this? Do you think Uncle Waffles should cut ties with her male mangers who help her rose to fame? Drop a comment, like, share and follow for more articles to come in the future.

Have a lovely day.