By Xclusiv3_Content. (self media writer) | 1 month ago

Not even a week has passed since the life-changing show for the year was hosted, this show featured Mac G and the Podcast and Chill crew including the guest for the night, the well-known media personality for his show Uyajola 9/9, Jub Jub.

Jub lama swid'amaning became the news for the week with his alleged transphobic words during the Chill with Mac G, and this negatively impacted the reputation of both parties as sponsors started pulling out from both of them. Moja Love has decided to block the airing of the Uyajola 9/9 show on their channel which was currently found and hosted by the alleged rapist Molemo Maarohanye, also known as Jub Jub. 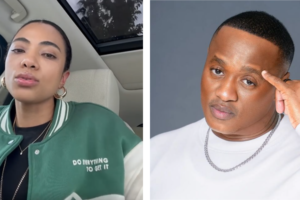 All of this took place after the famous actress Amanda du Pont paved the way to show her dissatisfaction which has been desensitizing her from the inside for so long, this media star let the cat out of the bag and clearly stated that Jub Jub raped her and how he tried to kill her.

Not many hours past this, her girlfriend also came out and revealed her part and emphasized how this TV star was repeatedly abusing her.[source] 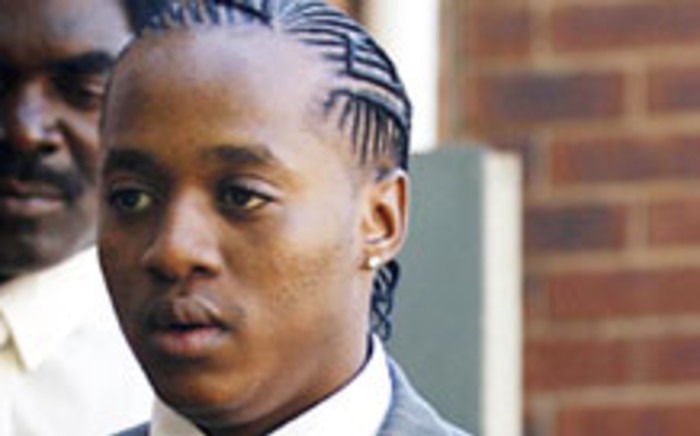 Just 5 years ago Jub Jub was released off parole after he and his friend were racing due to intoxication and crashed in a group of school children killing four of them. Well, prison might be calling on again for Mr. Maarohanye and this time around for longer than he was sentenced before. [source] Back to Mac G who's real name is McGayver Mukwevho, he might be on a pending greatest downfall of his career after hosting Jub Jub who seemingly came with the dark clouds. In the latter of February this year Mac G lost the Studio 88 sponsorship due to what is termed to be 'homophobic speech' and then just 10 months after that incident he had lost another sponsor for similar reasons, Amstel. [source]

Mac G's YouTube channel might be also facing some serious chances to earn a strike from YouTube due to these allegations but, let's just hope that this doesn't escalate this far.

I pray for Mac G and the Chillers to get well soon, Mac G will bounce back🙏🏽 and, as for Jub Jub, only time will tell what happens next. This that 𝕏𝕔𝕝𝕦𝕤𝕚𝕧𝟛_ℂ𝕠𝕟𝕥𝕖𝕟𝕥. Be safe y'all.✌️

Content created and supplied by: Xclusiv3_Content. (via Opera News )