Sarafina lead actors Now and Then

By PatNews (self media writer) | 18 days ago 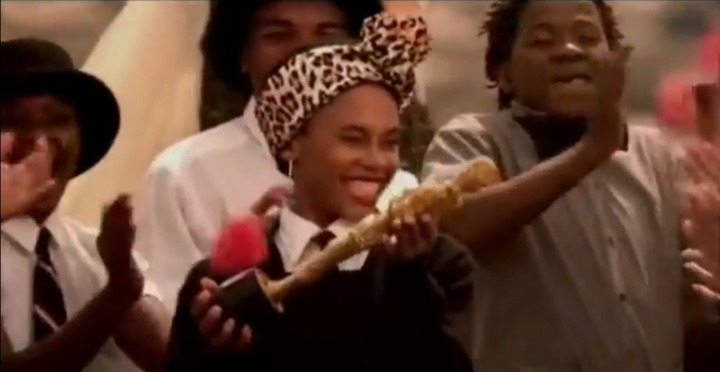 Sarafina the character played by the young Leleti Khumalo is the South African apartheid movie. They movie shows how black people were oppressed during the apartheid times.

Below is the list of Sarafina actors back then and now 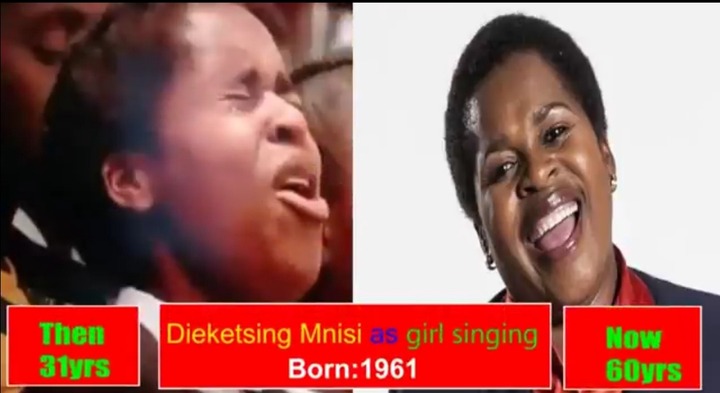 The actress was born 1961 and was 31 years old at the time of Sarafina the movie. She was the singing girl at the assembly. She is now 60 years old. 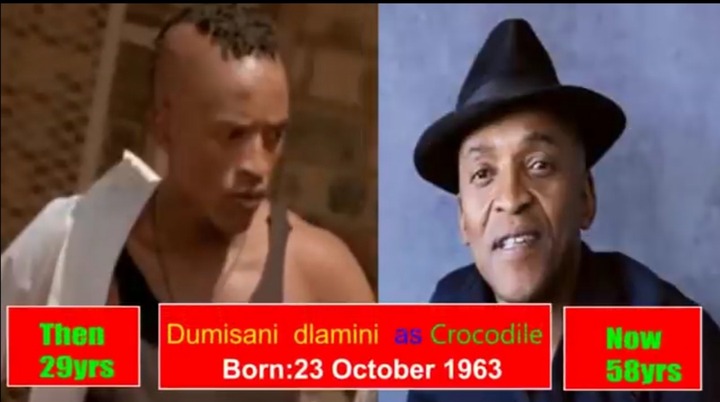 The actor played the role of Crocodile in the movie.He was born on the 23 October 1963. He was 29 years old when he appeared in Sarafina. He is now 58 years old. 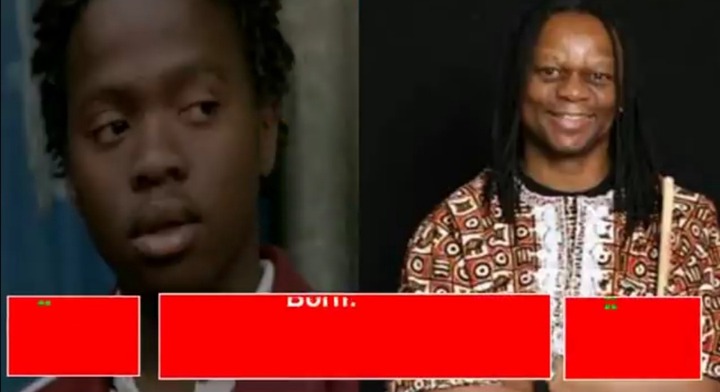 We remember the young talented Sipho who played the character of Guitar in the movie. 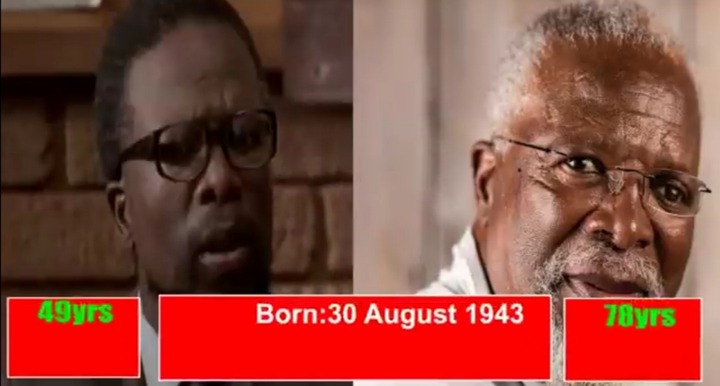 The legendary actor played the role of the principal in th movie. He was born on the 30th of August 1943.He was 49 years old at the time of Sarafina and he is now 78 years old. 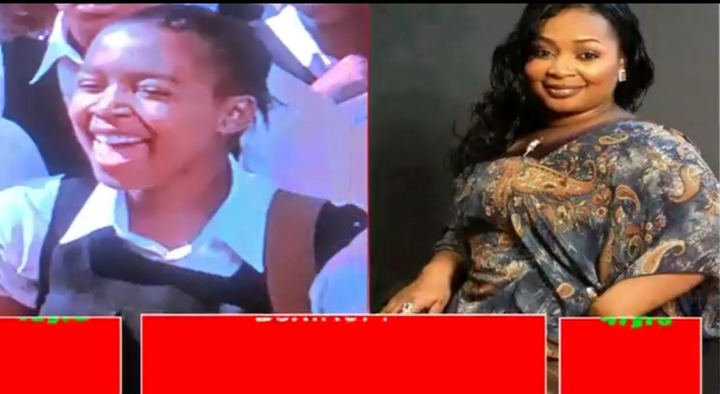 The talented singer in the movie was born in 1979.She was 18 years old at the time Sarafina was made and she is now 47 years old. 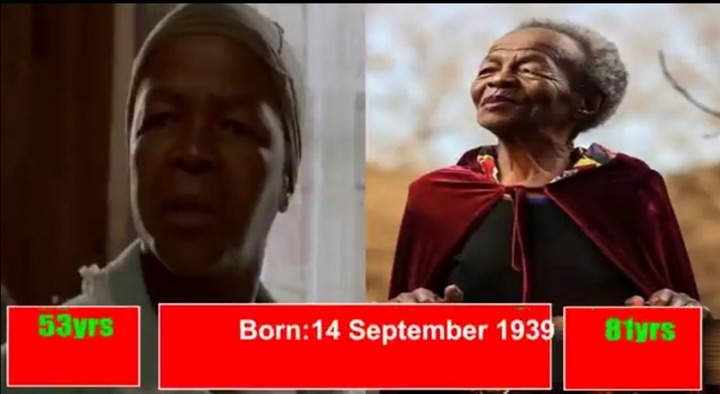 The late legendary Mary Twala brought to life the character of Sarafina's gran mother. She was born in September the 14th, in 1939. At the time of the making of the movie she was 53 years old and she died at the age of 81 years old. 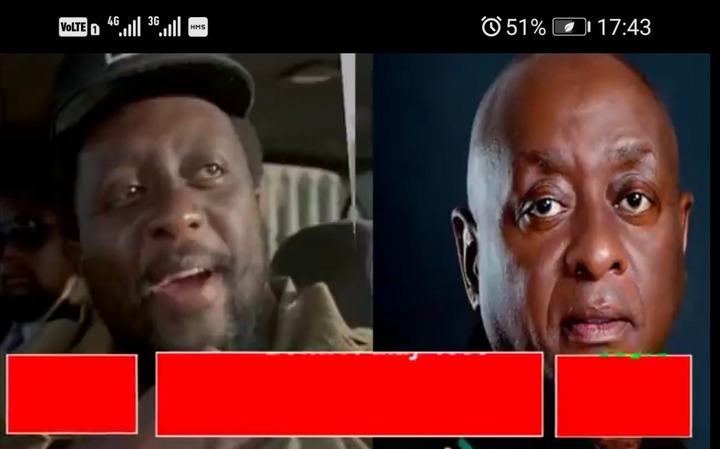 The legendary star played the role of Sabela in the movie. He was born in 1955 on the 10th of March. At the time of Sarafina he was 37 years old and now he is 66 years old. 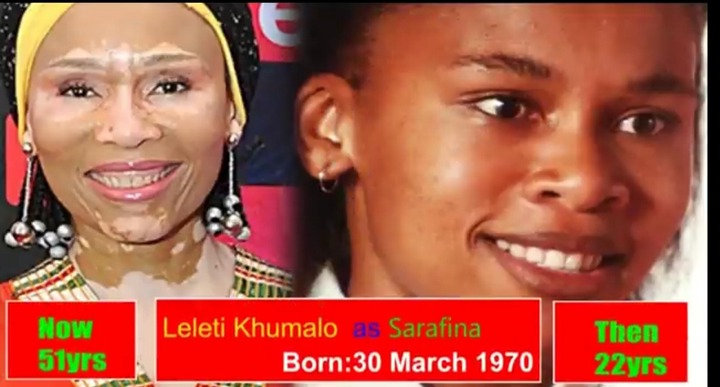 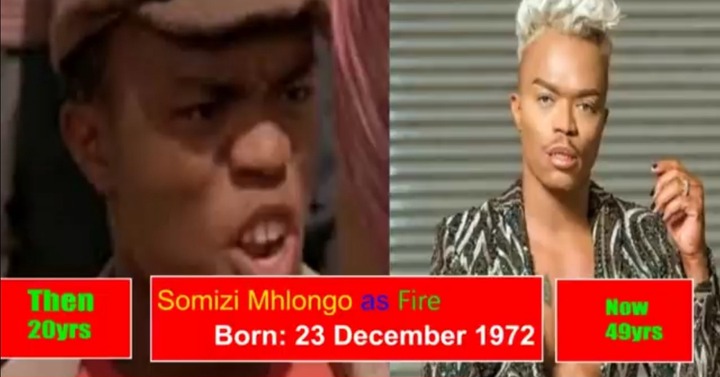 The famous TV personality played the role of Fire when he was 20 years old in the movie and he is now 49 years old. 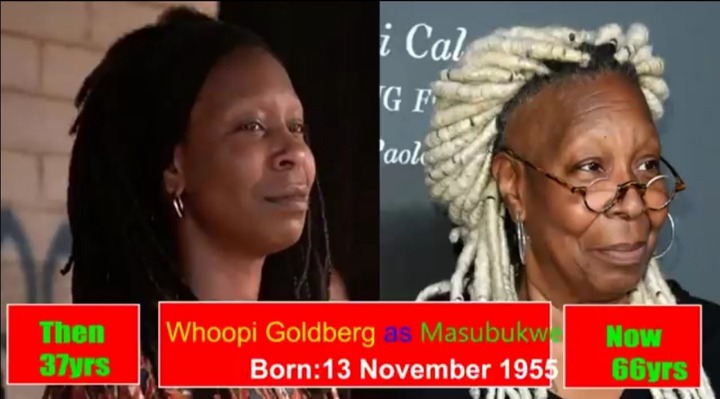 The legendary actress played the role of Ms Masubukwe at the age of 37 years and she is now 66 years old.