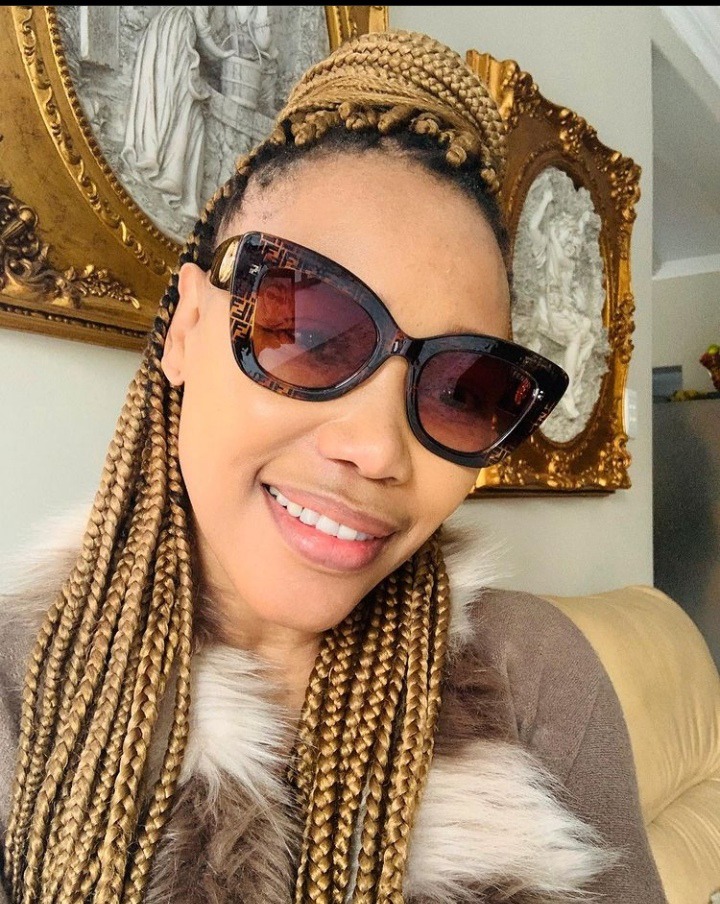 Sonia Mbele's divorce from businessman Leslie Sedibe was highly publicised, just like any of our favourite famous figures. What she did was unthinkable and she acted timeously.

Six years after their marriage took a nose dive, the former Generations actress returned to her maiden name and introduced her fans and public from Sonia Sedibe to Sonia Mbele. 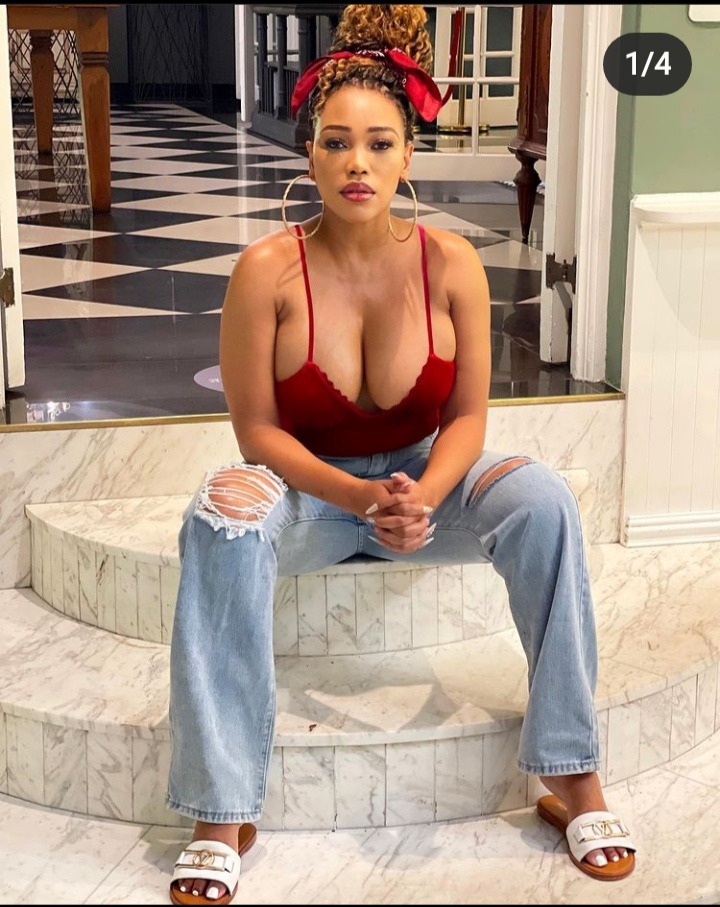 Back in 1998 viewers initially met her as Sonia Mbele and she told her fans that the young woman they fell in love with, needs no introduction.

In connection with the Sedibe surname, she revealed that she's still part of it though, given the reason that her children still use that surname and are part of it.

In an interview with True Love Sonia also pointed out that through sweat, blood and tears she worked tirelessly and made that surname famous.

The interview took place at a time when she was held bent on picking herself up from the ground and trying to collect broken pieces of her heart following her above stated divorce and a mild, stress-induced stroke. " l suffered from panic attacks and antiety breakdowns. I stressed about how to transition from the life l lived to a new one, where I was now alone. I was scared," she revealed.

Mbele explained about her divorce that she wasn't expecting to be a divorcee and a single mother at 40, but instead, she's having more fun as Sonia.

She feels more liberated. She revealed that she used to live life behind a golden cage, having everything but no purposeful liberty.

She had the opportunity to mention that there's life after a divorce, hence she's open to marriage and is currently above the moon in her dating life. 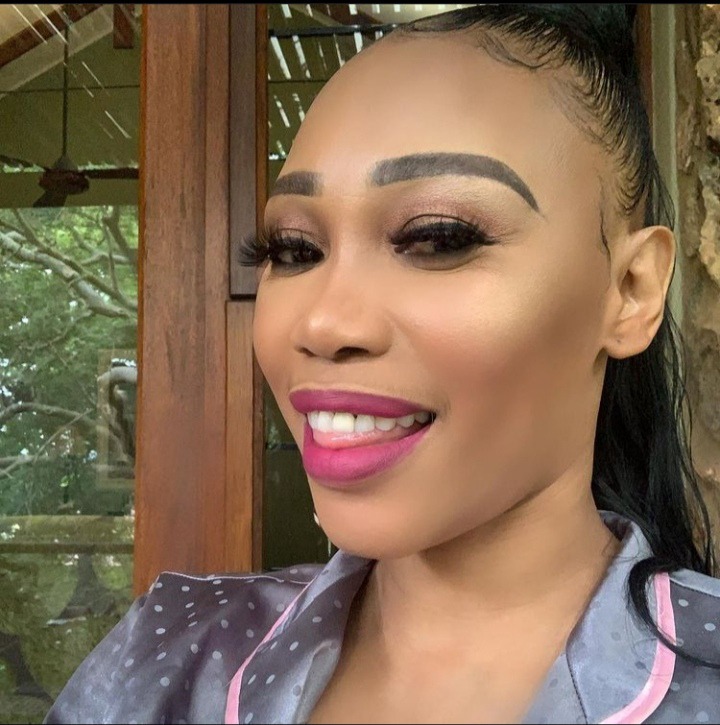 Another Edition Of Stylish Curtains That You Should Check Out

Do you want a respectful wife? Marry girls from this place and be a happy man (OPINION)

Stylish Bedding That You Should Check Out