The ngud saga continues! DJ Maphorisa shoots fire when he attacks hip-hop producer and recording artist Makwa on Facebook. Maphorisa claims that Makwa became famous for copying his style and that it lacks originality. 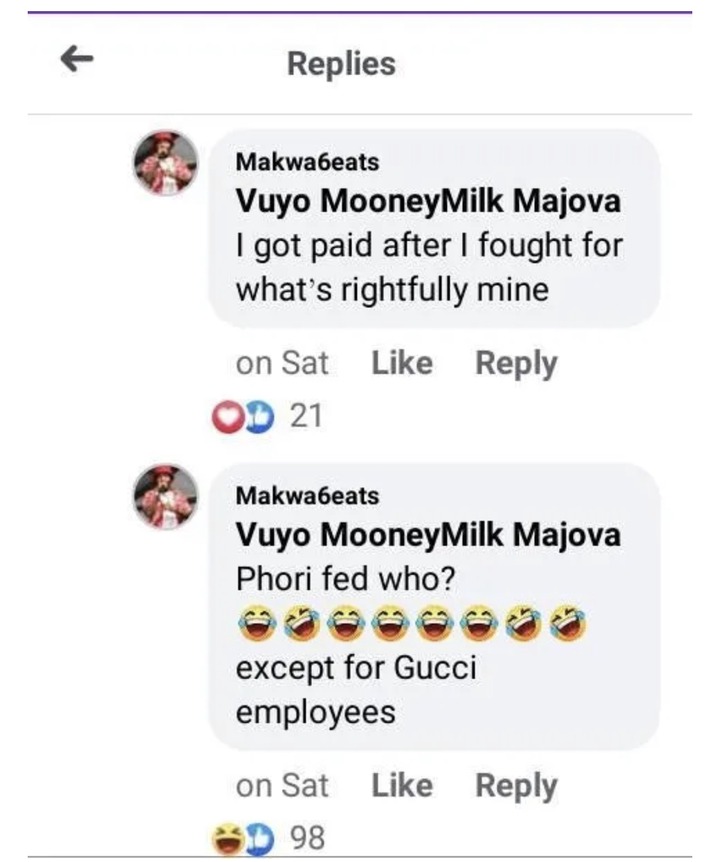 The saga began when Makwa revealed everyone involved in Rap Lyfe, mainly Kwesta and Nota Baloyi. What almost ended in a physical altercation was documented for the entire country. 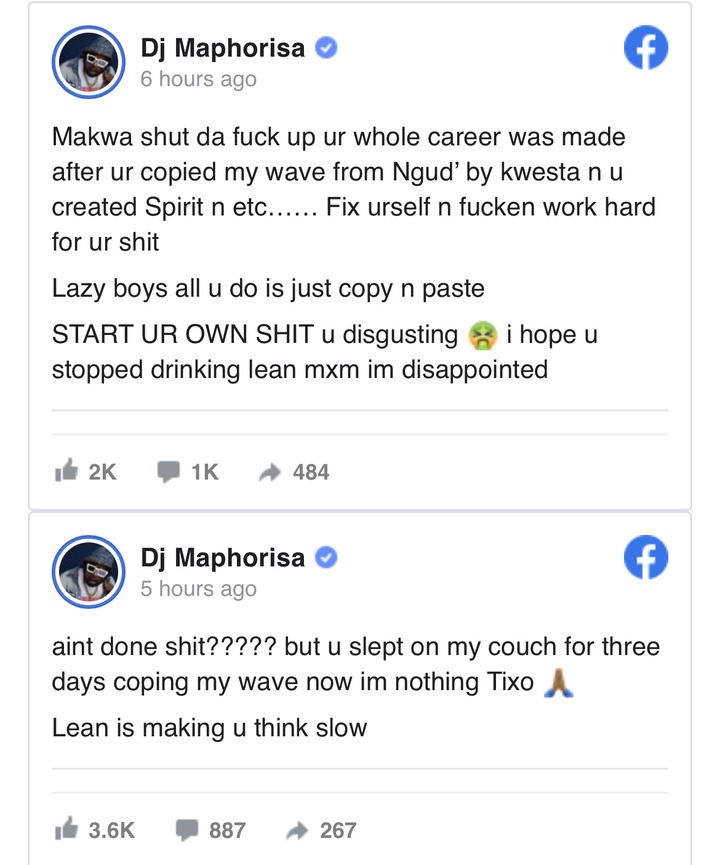 DJ Maphorisa entered the drama by exposing Kwesta for not paying his contribution to Ngud's success. He says the song changed everyone's life. Kwesta explained what had happened, but Makwa called Maphorisa for attention. 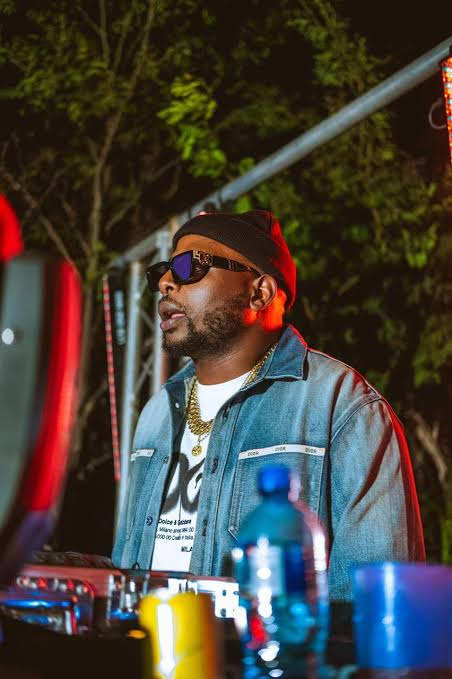 A still very angry and injured Makwa went to FB and exposed Maphorisa for not producing any of the blows. Apparently he renames songs that were produced by other people, according to Makwa. 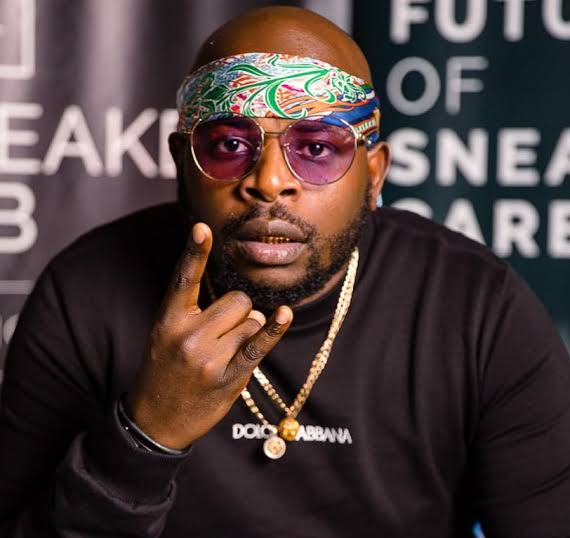 Now Makwa has enraged Maphorisa and struck back. “Makwa shut up, damn it. Your whole career was made after you copied my wave of Ngud 'from Kwesta and created Spirit and so on ... Dress up and work hard for your shit.

Lazy guys, all you do is copy and paste. START YOUR OWN THING BECAUSE YOU ARE DISGUSTING. I hope you've stopped drinking lean Mxm, I'm disappointed, ”she suggested.

He even added that he helped Makwa when he had nothing by letting him sleep on his sofa. But during these 3 days he claims that Makwa copied it.

Then he warned others and said, “Make peace with me or I will distract you forever with my success. You can't hate the winning team, learn from me, it's easy ”.

Maphorisa had said that after Kwesta received the million from him for Ngud, she didn't bother to go back to him and pay him at least R50,000 just to show his appreciation.

He also claims to have created a wave that fused house music with Kwaito on a hip-hop single, but Makwa stole the wave from him and produced Spirit.

“He came to my house, you know, Kwesta is there, Note is there. I enjoy working with people we vibrate with, ”said Phori. “So we did three songs.

We did Ngud, Mayibabo with OkMalumKoolkat and we did this other Gqom Trap song with Busiswa. When Ngud came out, she was producing it. There is only one problem, when someone is doing something good in your life, you must value it.

After the track it was Kwesta Kwesta, but after Ngud things changed. After you've made all those millions, why don't you come back to see me and give at least R20,000 to show your appreciation?

Makwa is not afraid to challenge people, and has even denounced Maphorisa as an opportunist. He was a guest on the Sobering Podcast and said: “Of course you know Maphorisa, he is a serious opportunist.

At some point we argued about why we didn't include it in the spirit of the track, "said Makwa in Part. He also claimed that Mayibabo was not produced by Phori. He did it in his grandmother's back room