As everyone probably knows by now, Kanye West is one of the most influential artists of all time, he conquered not only the music industry but the fashion world too. 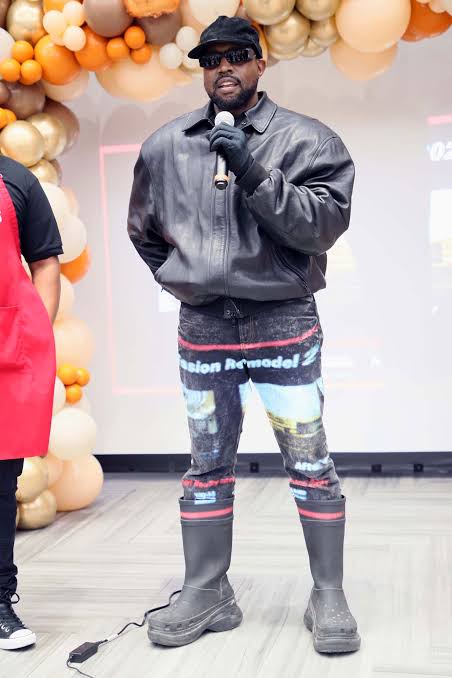 According to Forbes and multiple finance publications, he's estimated to be worth around a whopping $5 billion but surprisingly, during his recent interview on Drink Champs, Kanye said otherwise to Forbes, he said he's worth $9 billion.

It goes without saying that most people, including you and me, know Kanye's Yeezy Sneakers because of Adidas or Nike, but believe it or not, before Kanye even went to collaborate with those giants, he started designing sneakers for the luxury brand apparel, Louis Vuitton. 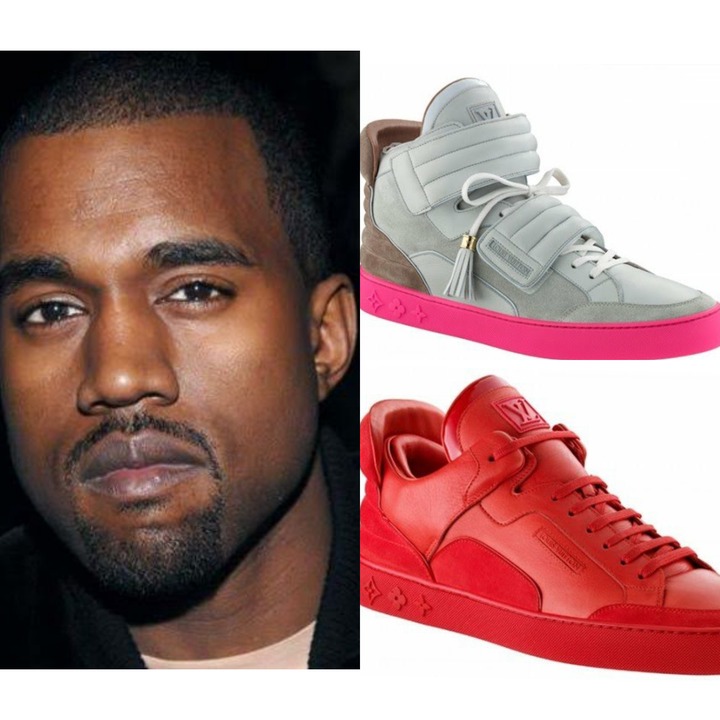 It was right around 2009, when Mr West signed with LV to release a couple of sneakers, the collaboration between the two was called, The Kanye West x Louis Vuitton.

3 sneakers were designed by Kanye for the LV brand, namely: Jasper's, Don's and Mr Hudson's. With those 3 designs, they birthed a total of 10 sneakers with different colourways. 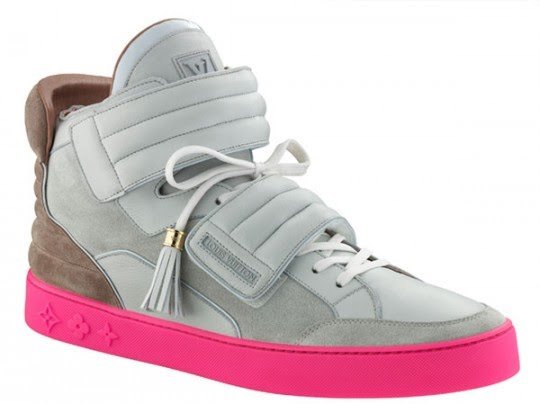 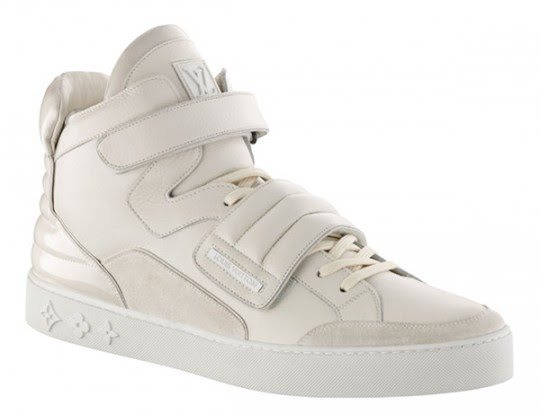 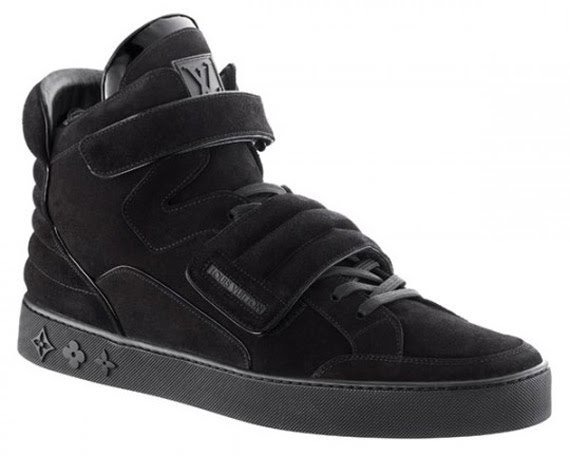 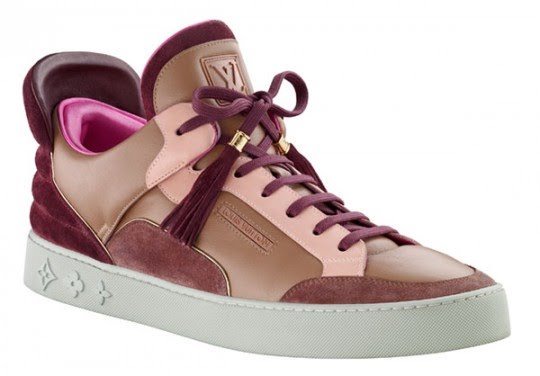 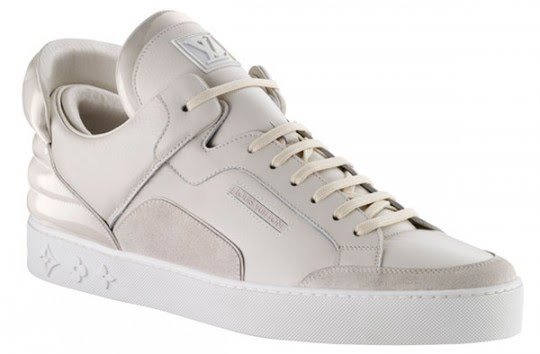 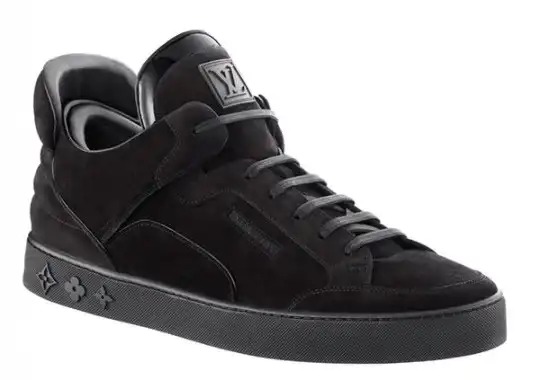 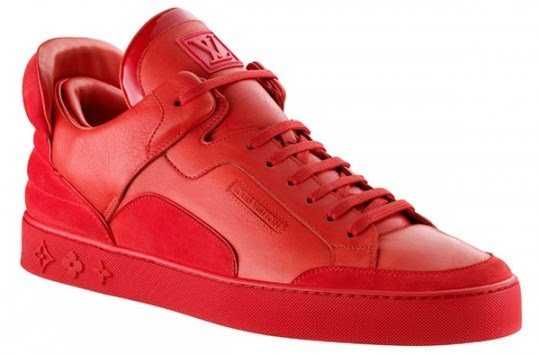 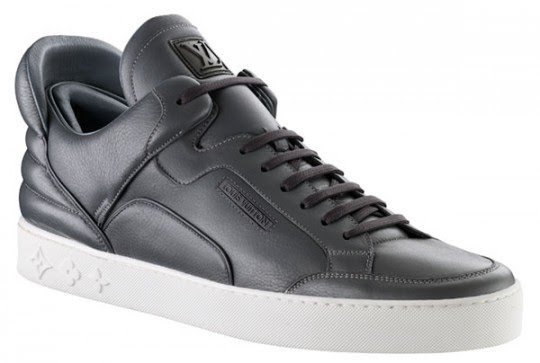 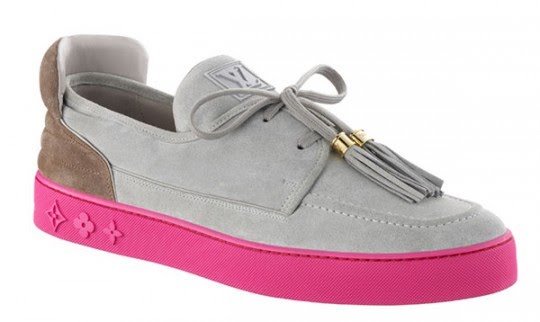 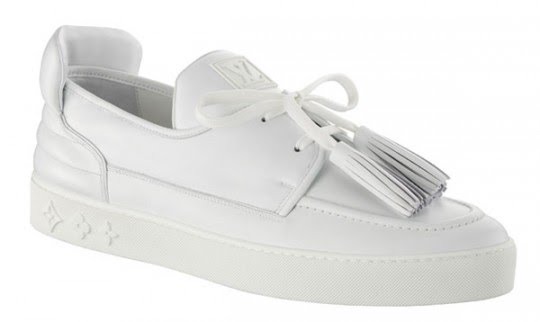 Unfortunately due Kanye West saying he had less creative control at the company, he was forced to leave and look for green pastures elsewhere. A lot of fans were actually disappointed by Kanye's decision because they loved those sneakers so much. Kanye said only if Louis Vuitton gave him more creative freedom, he would've stayed with them. 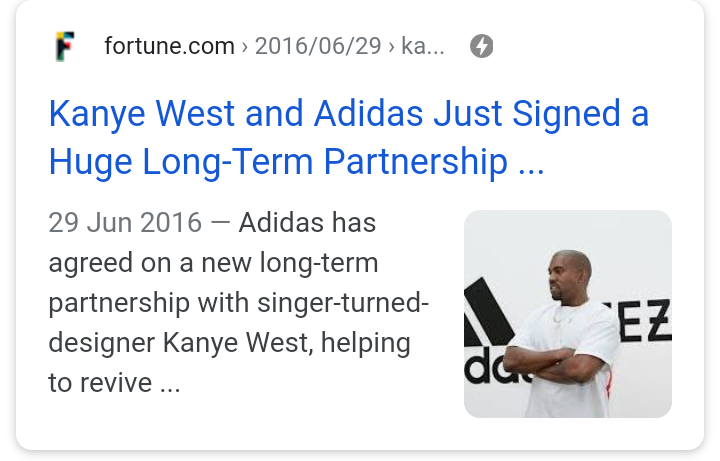 In retrospect, Louis Vuitton must be regretting their decision not to give Kanye creative freedom because Adidas did so and they're now eating off him with the ADIDAS YEEZY COLLABORATION.