Watch: Patrick Shai had a strong message for Cassper and wanted that to be written on his tombstone

By Trends (self media writer) | 4 months ago 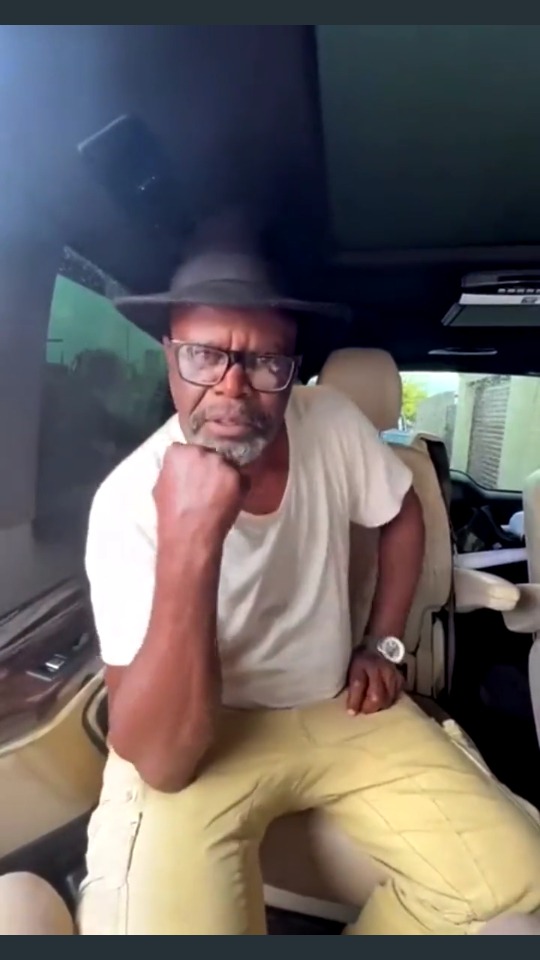 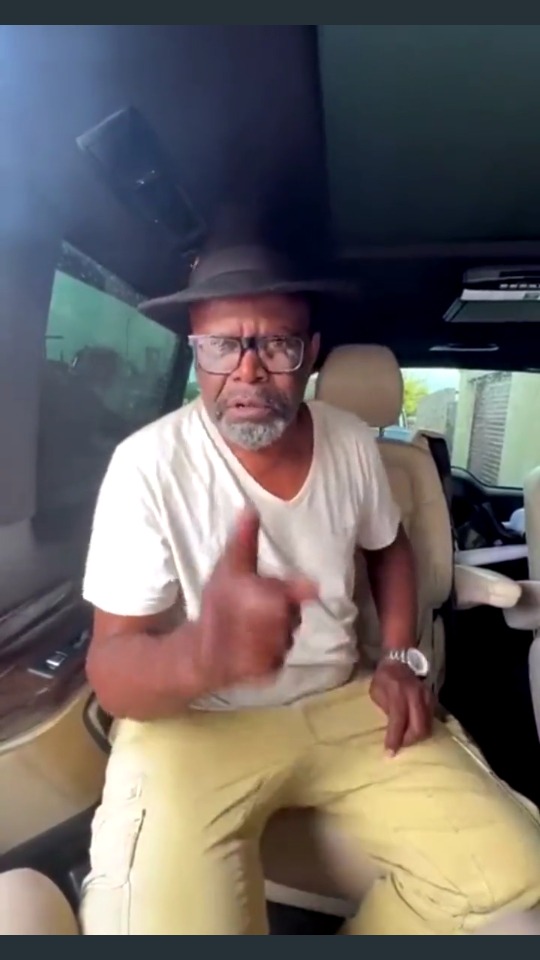 Patrick Molefe Shai is a South African actor and director. He is know for the role that he played in on of the biggest drama series in South Africa, including Generations, 7de Laan and Zone 14, just to mention a few. 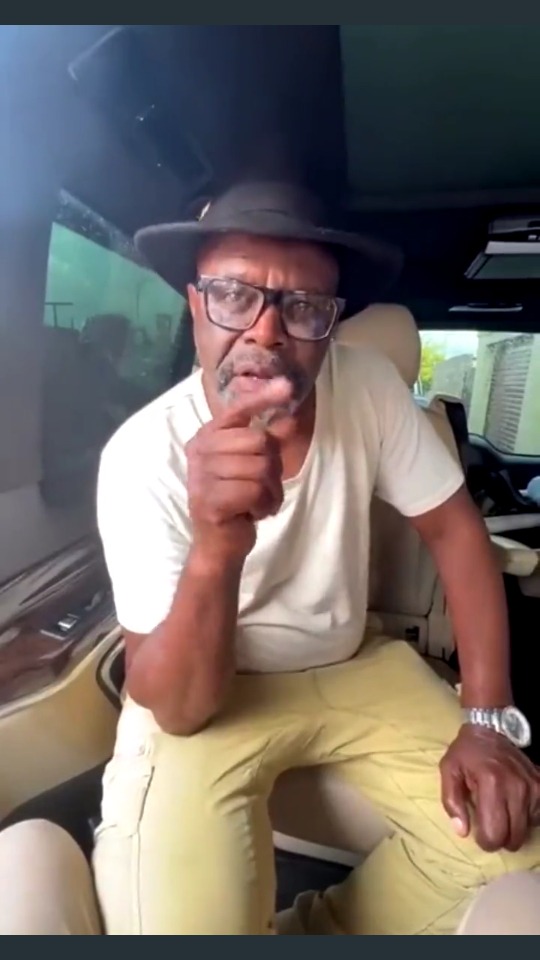 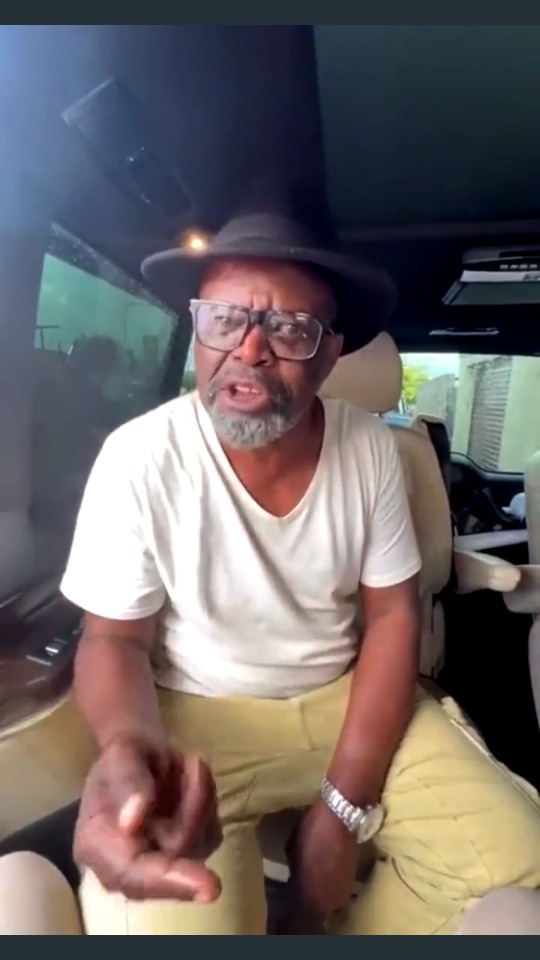 Even NaakMusic also challenged Cassper Nyovest to a boxing match which they scheduled was going to take place on April. 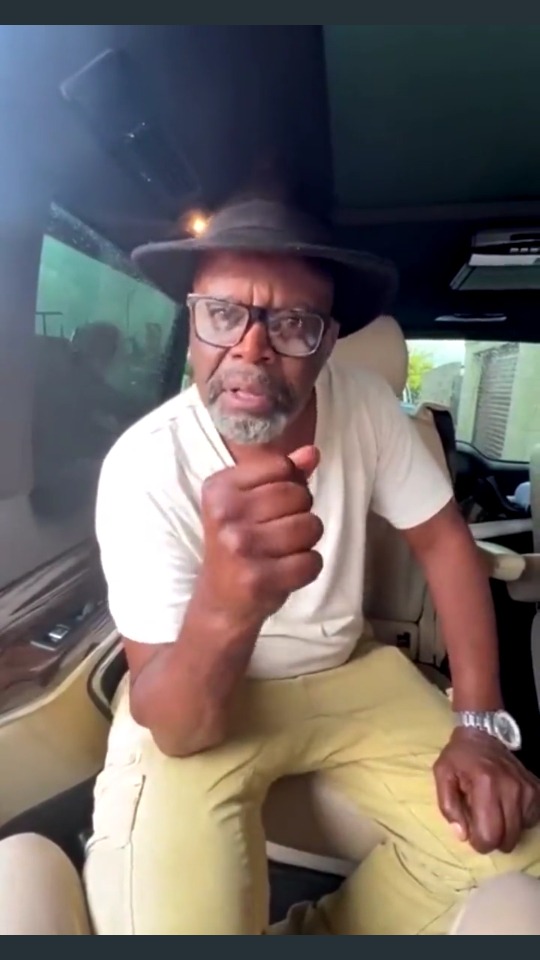 It is clear to see that maybe Cassper Nyovest must have done something wrong to Patrick Shai that made him angry to a point that he even wanted to fight him.

Here are some of the comments that people on social media made after seeing this video of Patrick Shai. 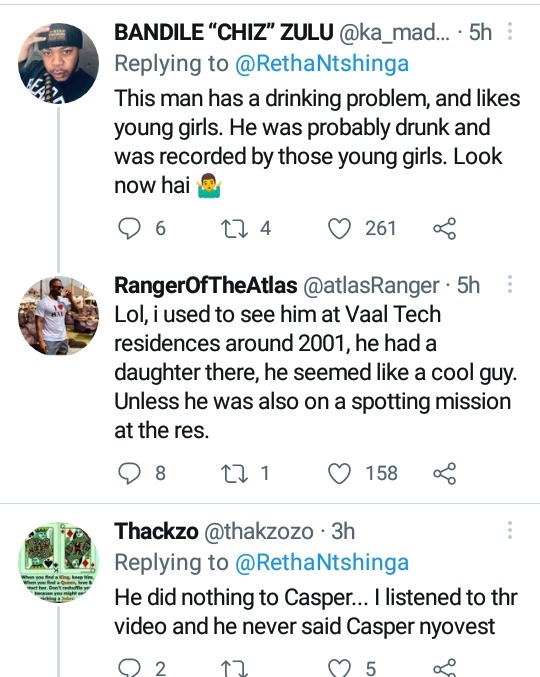 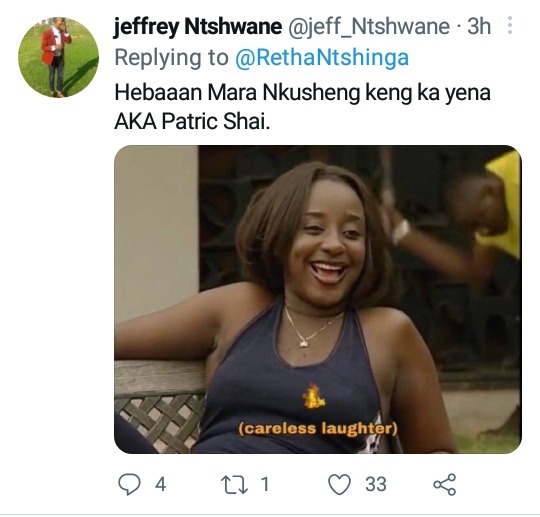 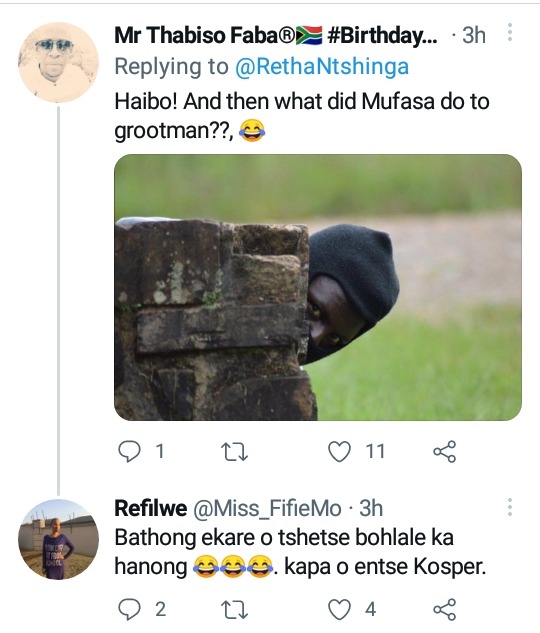 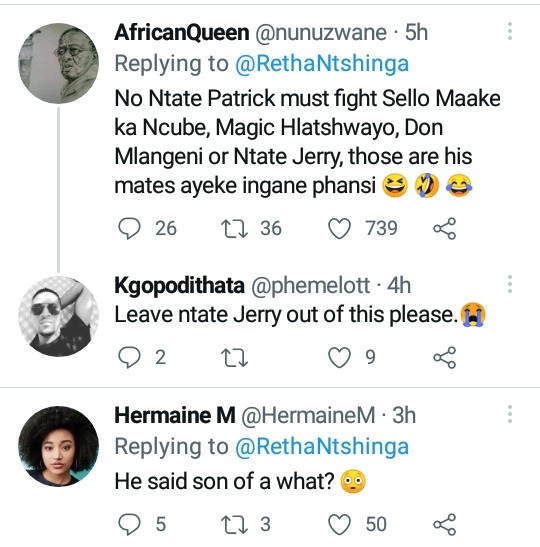 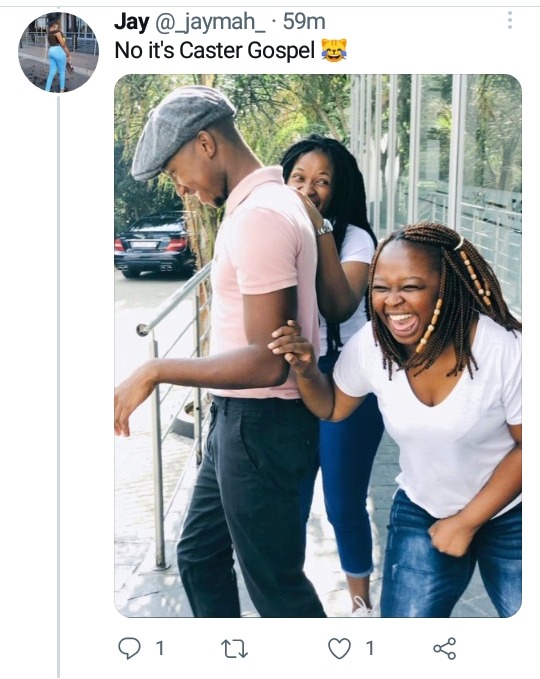 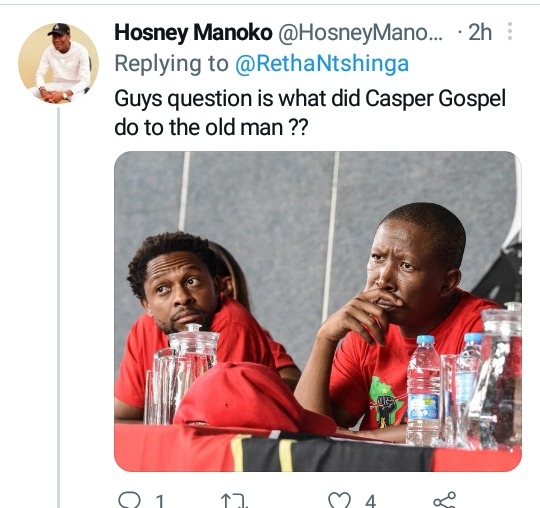 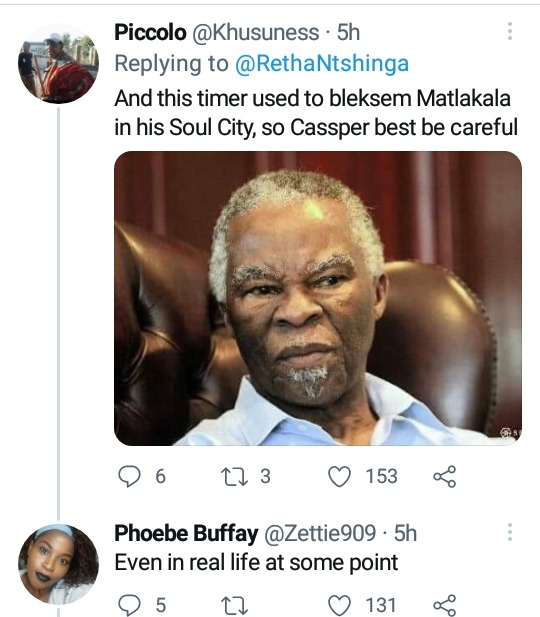 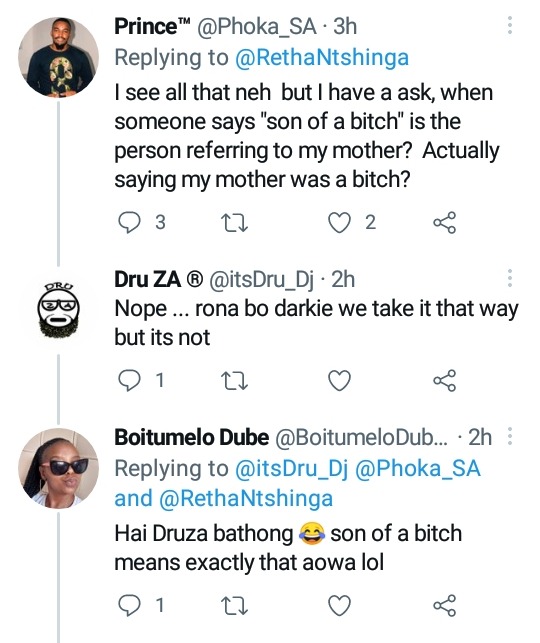 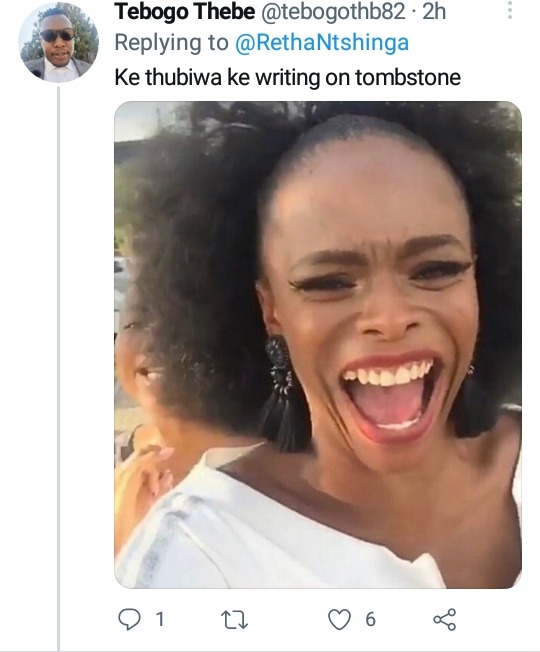 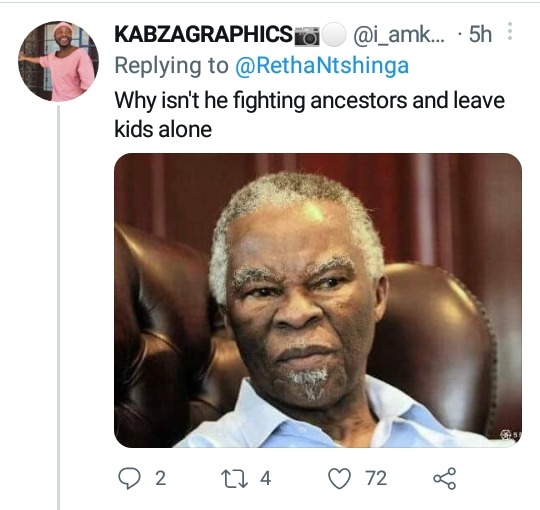 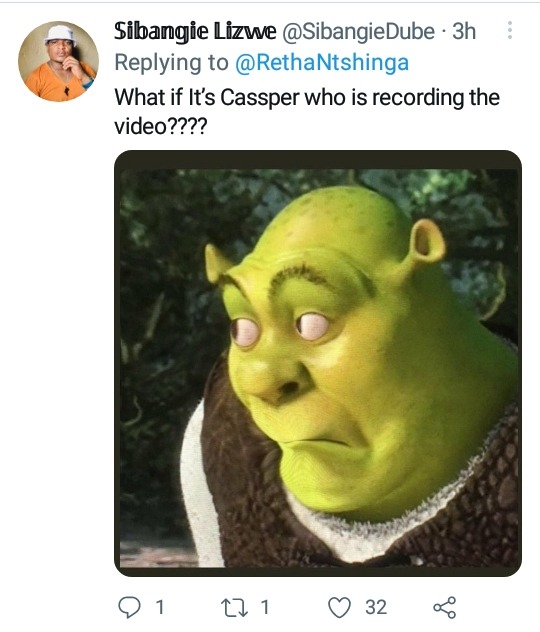 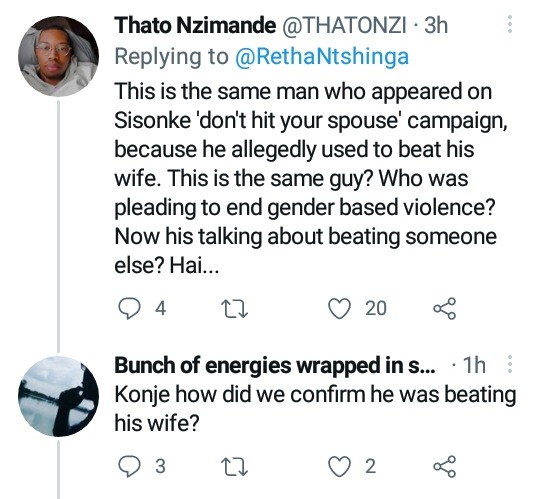