See The Life Of Deborah Fraser, Her Son, Ex Husband, Her Work With Brenda Fassie And Networth

Deborah Fraser is a South African Gospel singer and vocalist, she is popularly known for the song 'Abanye bayombona' that became a hit in the year 2000 and still is to date. 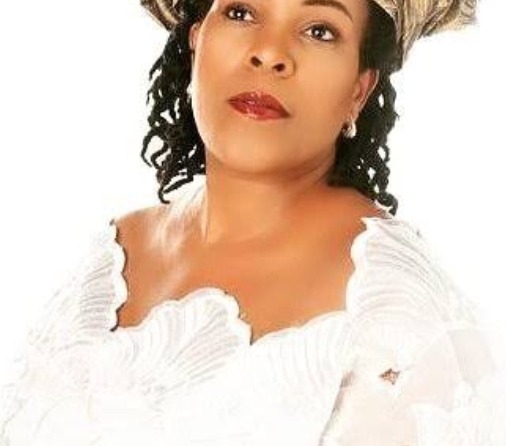 She was once Married to a Nigerian Pastor, Sockey Okeke, but soon divorced because Deborah has accused him of being abusive. 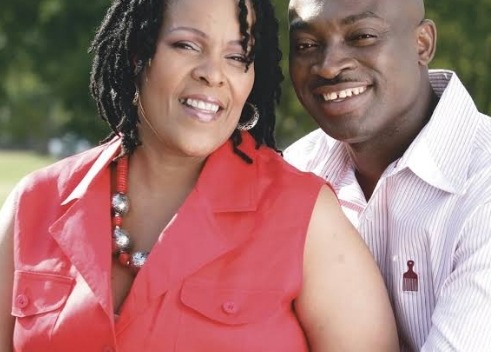 She has a son and his name is Mbuso Fraser.Her music career started in 1985 and she has worked with various well known artists. It was only in the year 2000, were she released a solo album that became an instant hit. 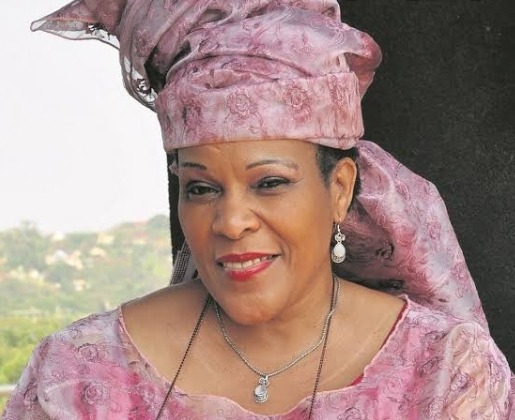 She claims that she is the unseen voice behing most of Brenda Fassie's songs.She was also a back up singer for Yvonne Chaka Chaka and Lucky Dube. She has also worked with Mariam Makeba, Hugh Masekela, Caiphus Semenya and Letta Mbulu. 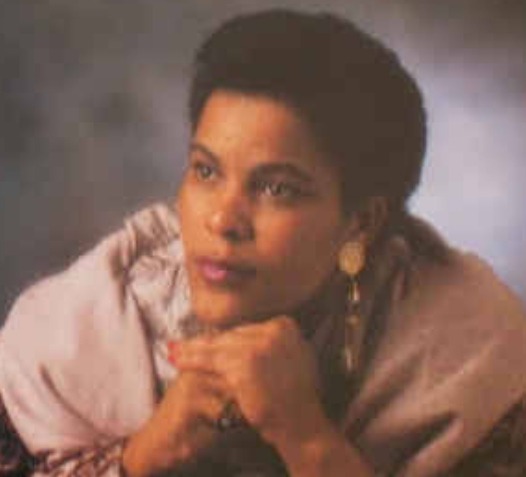 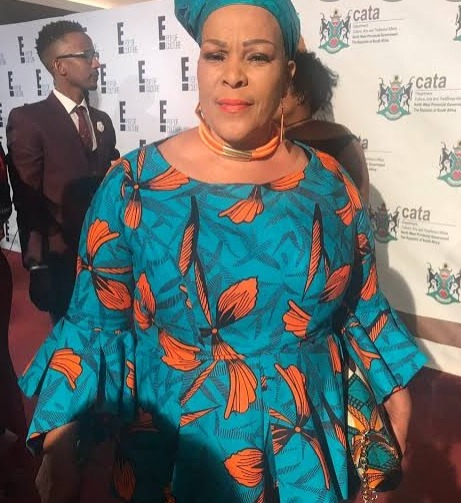 She sings traditional gospel music and has once voiced her frustrations that she does bot get the recognition she deserves.

Content created and supplied by: Portia21 (via Opera News )