By Gistloadedtv (self media writer) | 15 days ago 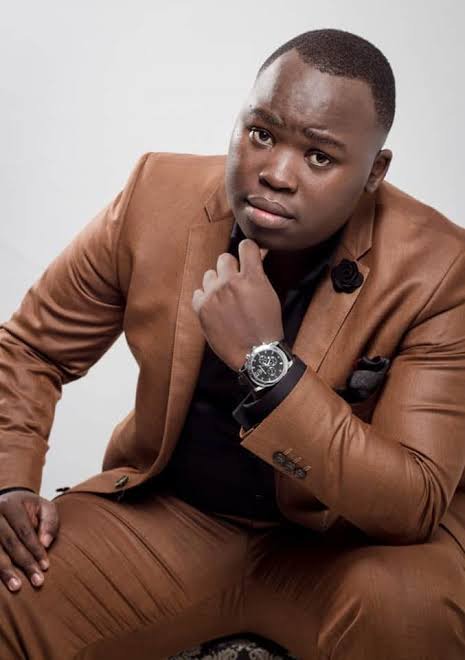 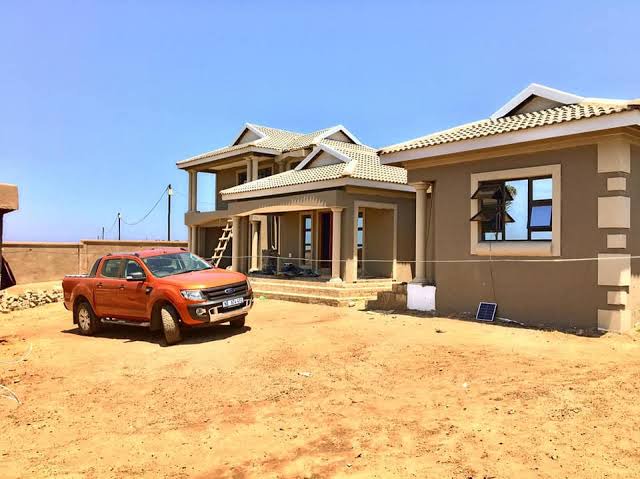 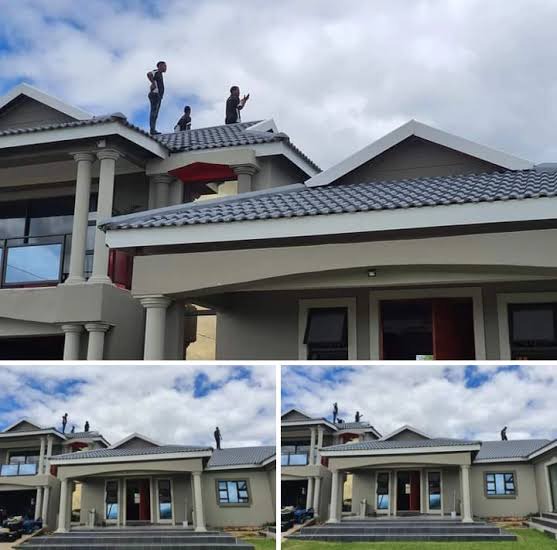 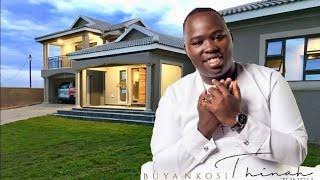 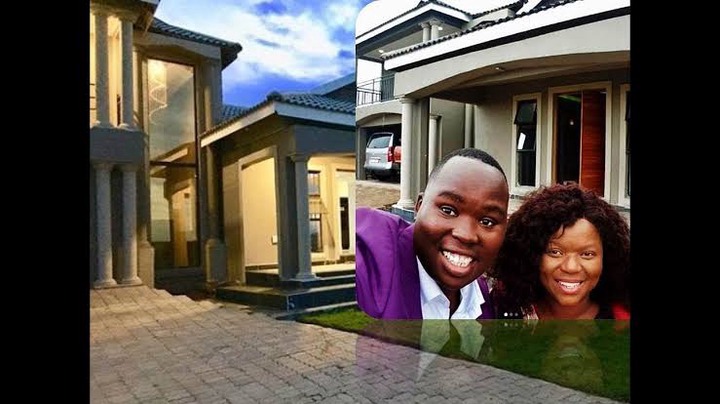 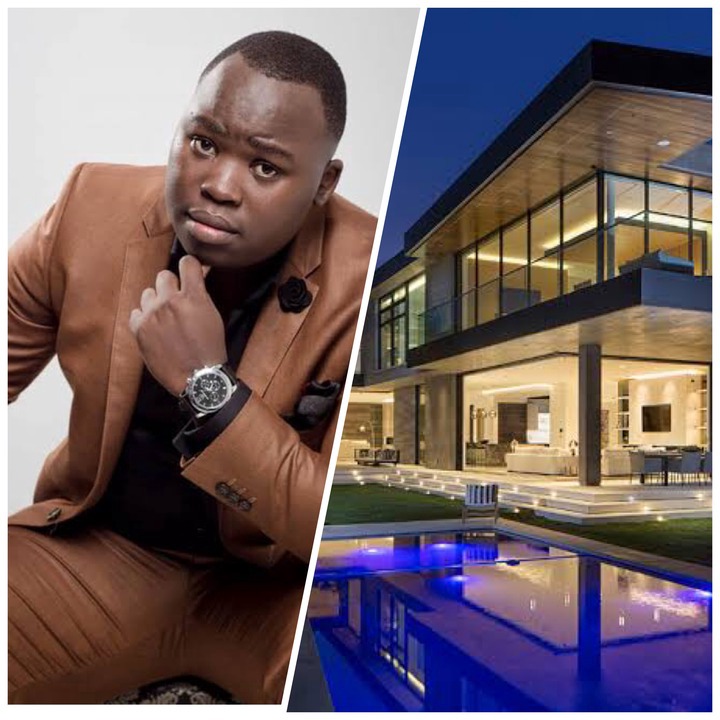 Thinah Zungu is a gospel artist of the highest caliber. He has the heart of a minister and the voice of an angel. The devil is also frightened by his material. He is a unique race in a time when the world is changing in unexpected ways. His songs restore Christ's splendor. God was the light he always needed and the source of all the good that came his way throughout his life.

Thinah Zungu is a South African gospel singer who won the SABC Crown Gospel Award. Zangu is a holy gospel musician who owns a music production company. He has a fantastic voice that may put you in the best mood. This is his biography.

Thinah Zangu received his primary education at Othando Basic School. He then attended Sthabile High School for high school. Zangu completed his matriculation in 2006 and began his musical career.

Enkazimulweni, Thinah Zangu's first album with Phulani Hadebe, was released in 2007. This record was a success, and he pushed it. In 2009, he released his second album, Kuthe bekwazi. The gospel performer toured the country spreading the gospel via devotion. Kuthe bekwazi has almost become an anthem in most congregations.

Joe Gcabashe believed in Thinah Zungu's gift and took him under his wing. In 2011, he published another album titled Kwanqab'umusa. More than 25,000 copies of the album were sold. Zungu's CD earned the best songwriter prize at the 2012 SABC Crown Gospel Awards.

Zungu released another album in 2013 with Sipho Makhabane, Bongani Mchunu, and his close buddy Dumi Mkokstad. The album Nginguthandiwe was issued by his company Thinah Music Productions. It consists of 11 tracks of worship and hymns of thanksgiving to God.

Thina Zungu, the seasoned musician, has kept his money hidden throughout his career.