Have you ever seen the late comedian Joe 'Sdumo' Mafela's Tombstone? So massive

By Wethu_typings (self media writer) | 10 months ago 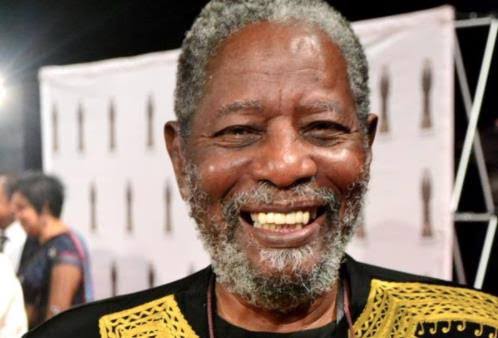 Joe Mafela is a late South African star of television, film and theatre. The talented Mafela was best known as S'dumo which is the character name he used to play in the popular 1980s comedy series; Sgudi 'Snaysi. 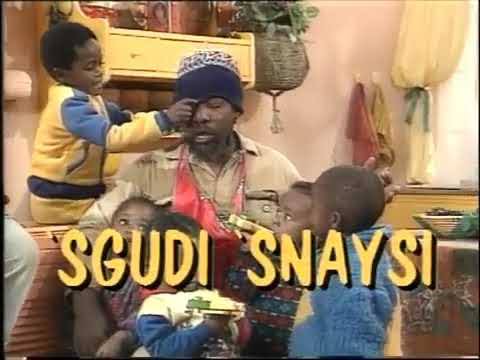 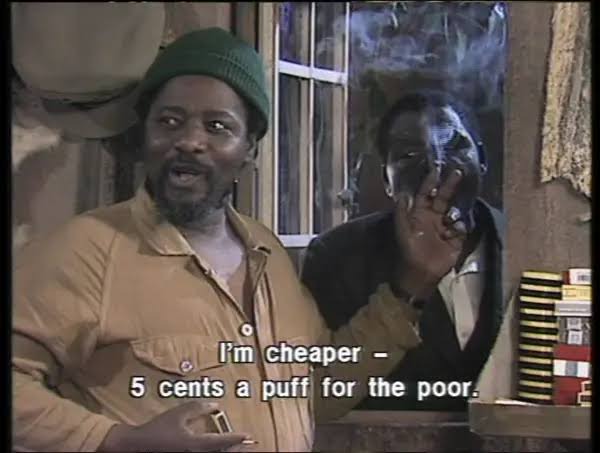 This legendary actor was born at Sibasa; Thohoyandou in the Limpopo Province on the 25th of June 1942 and grew up in Kliptown, Johannesburg. He started his acting career at the age of 22, in the film Real News. He later joined the film company SA Films as actor and producer, where he helped to conceive small-budget films for the black South African market, in most of which he also acted. 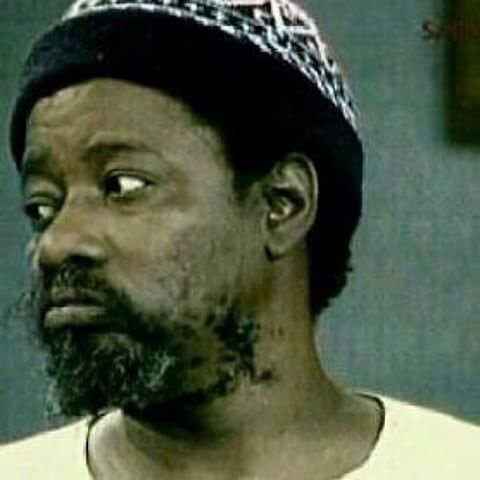 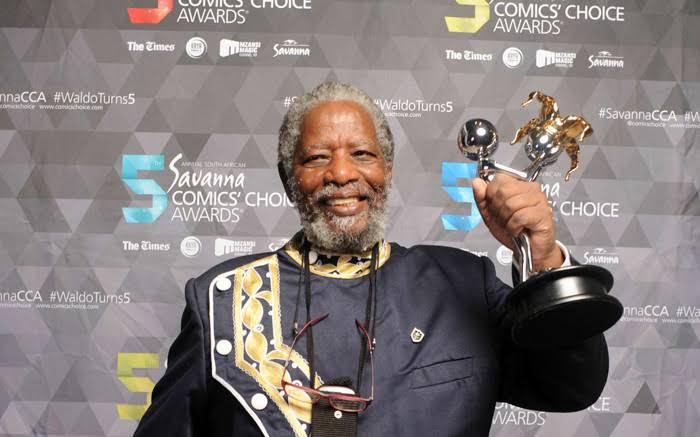 Joe Mafela had contributed a lot in the entertainment industry, he didn't act on Sgudi Snays only, he also acted in multiple number of drama stories and he had always been a good actor. Joe was also a musician and his popular track is Shebeleza (Okongo Mame). Before he died, he was acting on the SABC 1's popular soapie; Generations:The Legacy, playing uncle Tebogo; the great uncle of the Morokas. 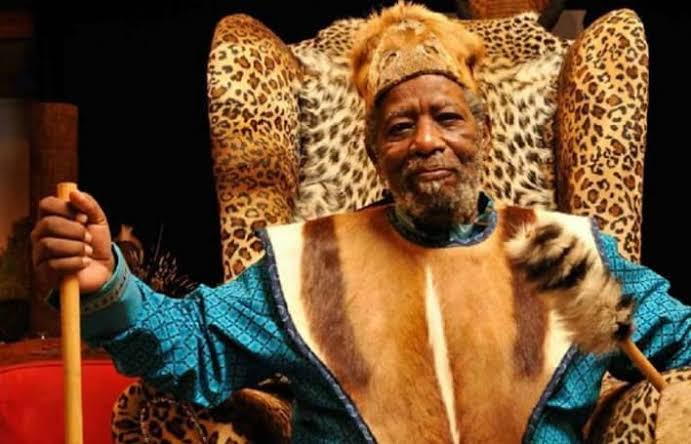 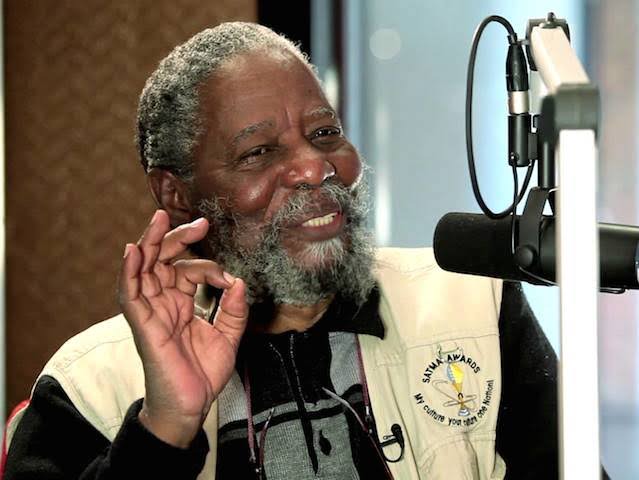 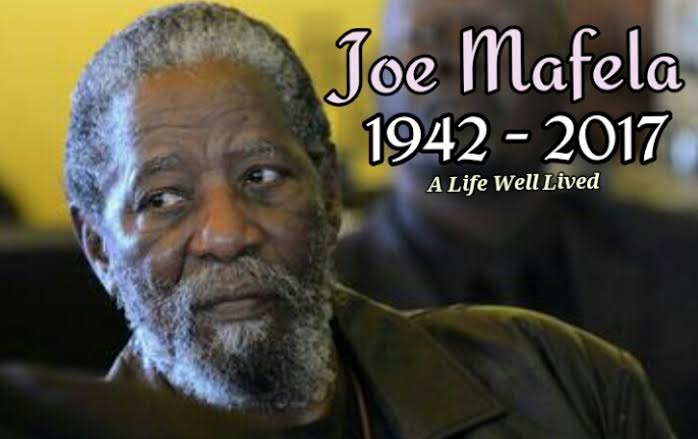 The talented Joe died on the 18th of March 2017 after being involved in a terrible car accident on the M1 north of Johannesburg, where two cars were involved. He died immediately, and he was 74 years old. Our talented Joe Mafela's death was heartbreaking, but what's interesting is that he died with a silver spoon in his mouth and he lived his life perfectly. 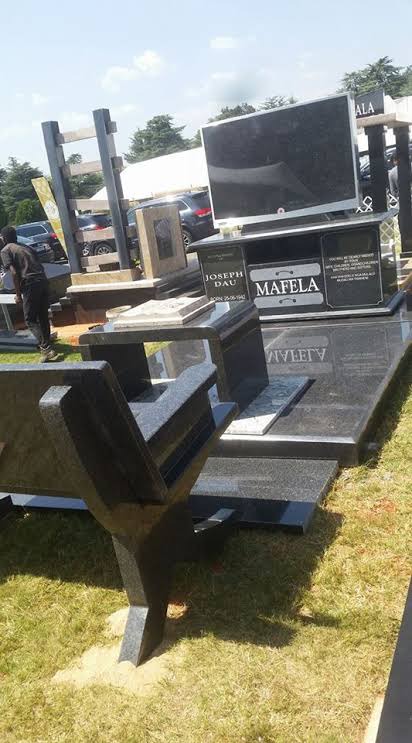 When Joe Mafela died, he left behind his wife and four children. His family loved him dearly in such a way that they even designed a special tombstone for him which is the sign representing him as a TV star. This is so amazingly beautiful. May his soul continue resting in Peace. 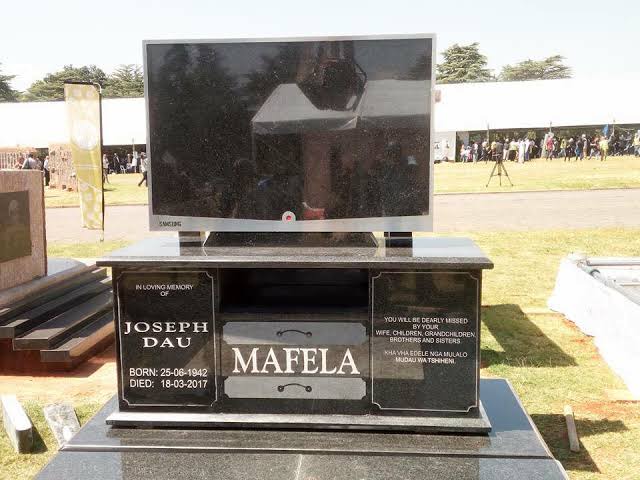 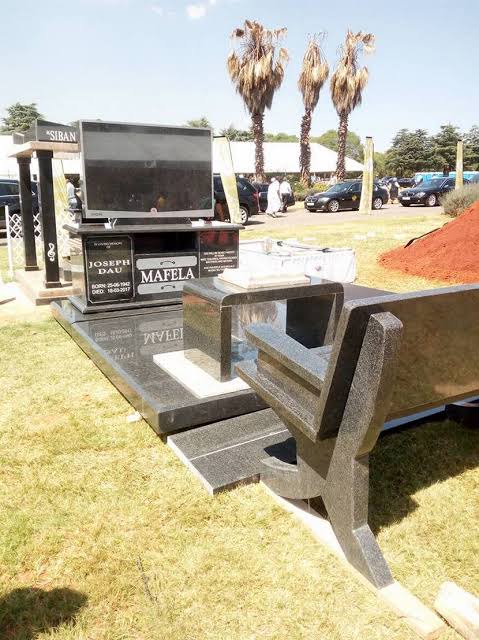 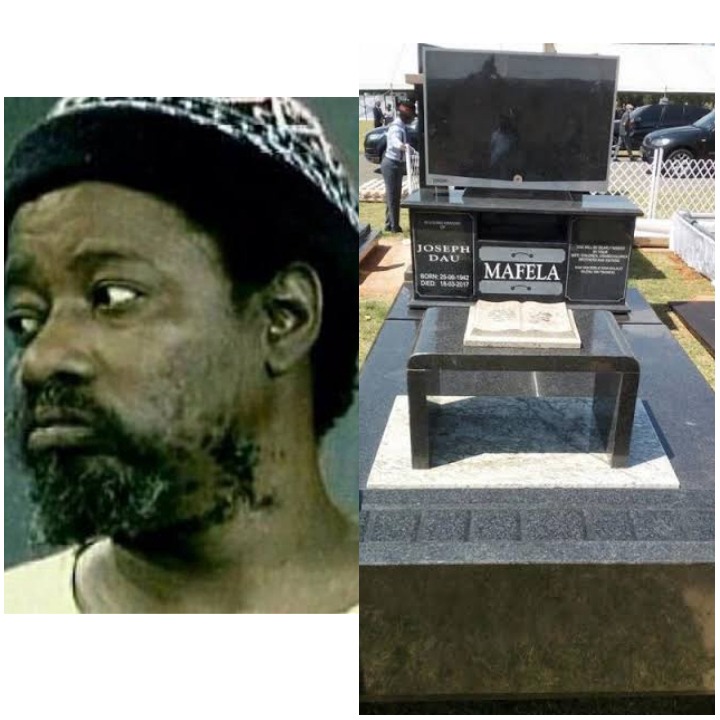 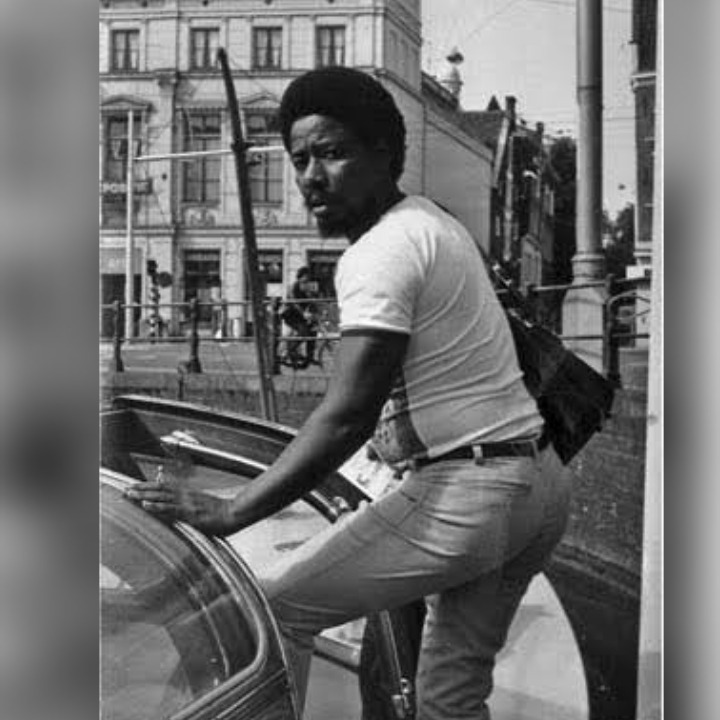 Woman Was Born Without Legs And Still Found True Love In Her Husband.

2 Things That Occultists Disguised As Prophets Wont Do

OPINION| How is David Mabuza expecting the youth to move ANC forward ?

DloziLami: Stop Marking Your Territory With The Panties, See This