Was This Orlando Pirates Star Out Partying With Celebrity Girlfriend While Injured?

Things haven't been looking good for this Orlando Pirates star as far as his football career in concerned. He has been spending a lot of time out in recent times and this has diluted his place within the team. The coaches have naturally been forced to look at other options as this star who is key has been spending more time in the doctor's room. This is something that needs to be looked into by the medical team to prevent it becoming a regular occurrence. 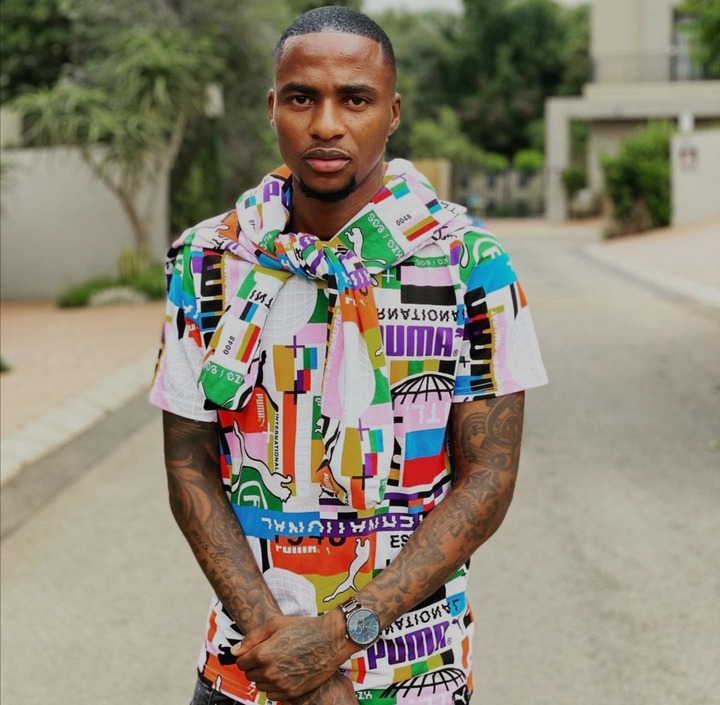 Thembinkosi was said to have been out for the rest of the years after dislocation his shoulder. The star hasn't played a single minute of official football for the Buccaneers this season. His last appearance was in the pre-season annual competition against Kaizer Chiefs. There has been a lot of speculation and theories surrounding his troubles in recent seasons. 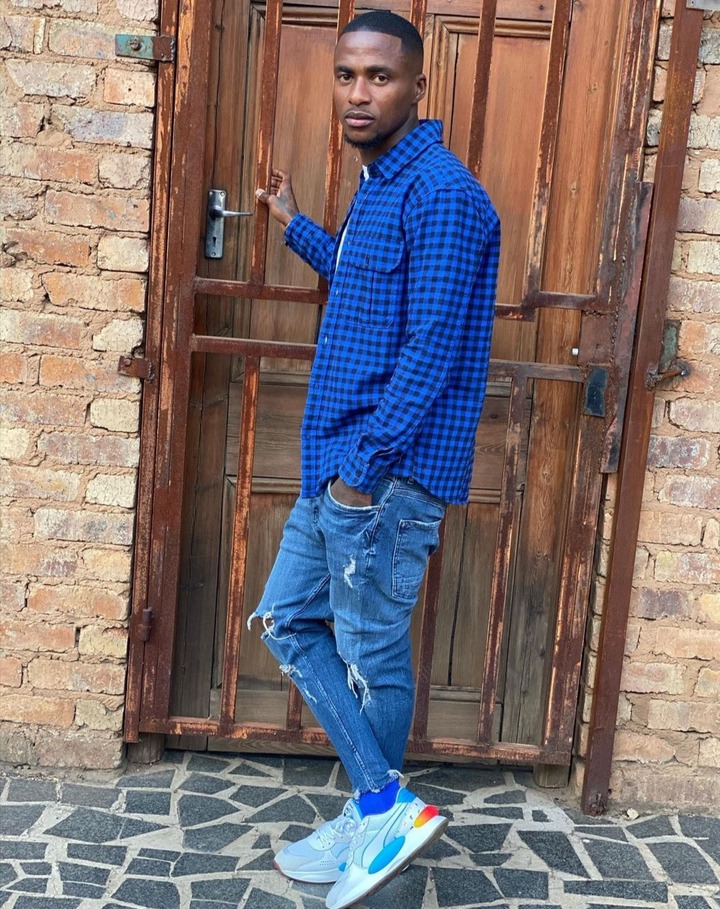 The star's girlfriend Natasha Thahane recently celebrated her birthday and hosted a celebration at Rockets in Bryanston. This was a star studded party as some of the biggest celebrities in the country were present. Natasha took to social media to share a clip of herself singing along to Casper Nyovest's Syathanda as he tagged the star.

The lyrics of the song were clearly dedicated to Thembinkosi Lorch, however it is not clear whether he was also in attendance. He also reposted the clip to his profile following the cute gesture. There are definitely rules and regulations more especially when playing for a professional team and the club wound t be too happy to find out that he has been partying while out with injury and that's if he was physically at the venue. 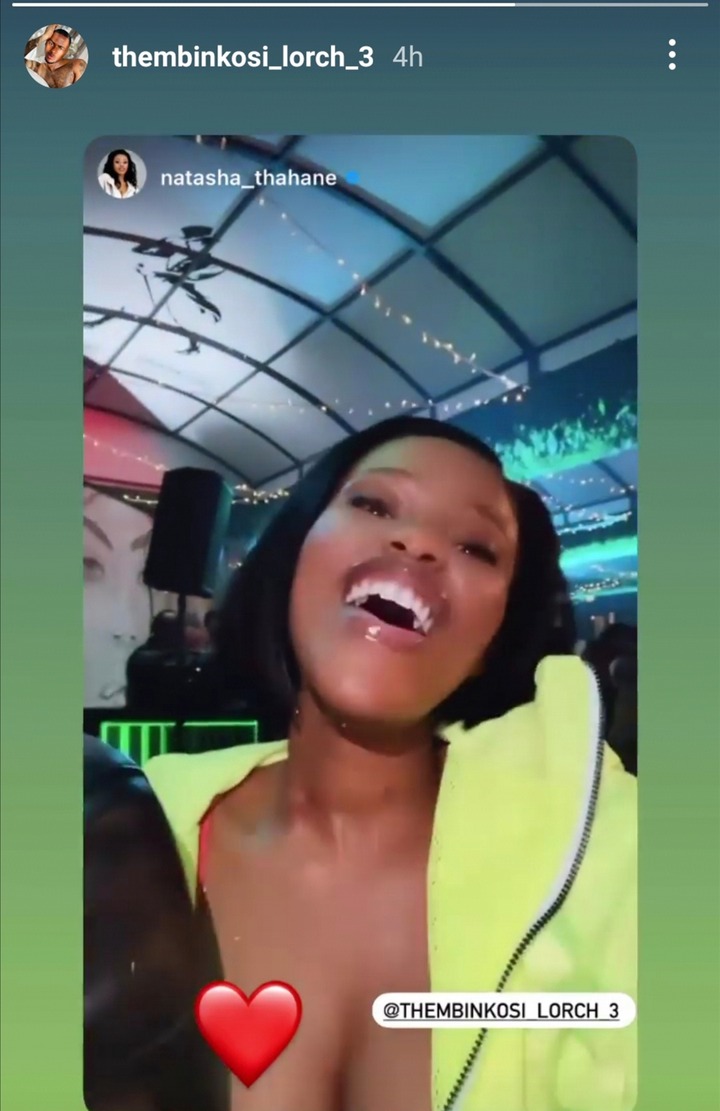 Thembinkosi Lorch and Natasha Thahane have done a good job in terms of confusing the public about their relationship. There has been various reports of a split, however they are always looking happy when they are with each other. Many claim that the relationship has been interfering with the star's performance and that's unfair if you ask me. The star hasn't looked the same since his Foiled European move and this could still be the main reason. 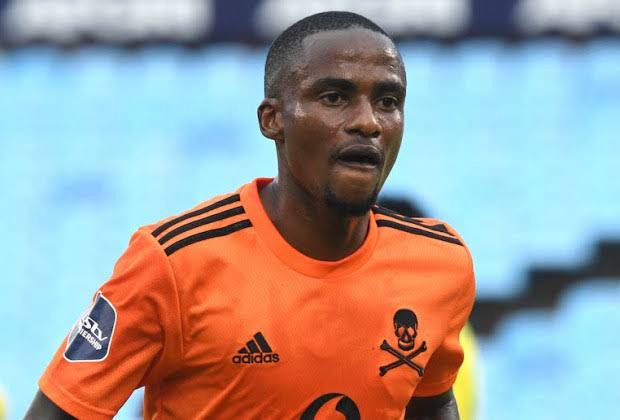