These Top South African Actors Do Not Have Qualifications

Education has become a global trend for achieving success. However, in some exceptional cases, talented individuals achieve success without completing a university degree or diploma. However, Mzansi has not been spared by this new attribute, particularly in the entertainment industry.

Here are some of South Africa's seasoned actors who have achieved success despite having no formal acting training. 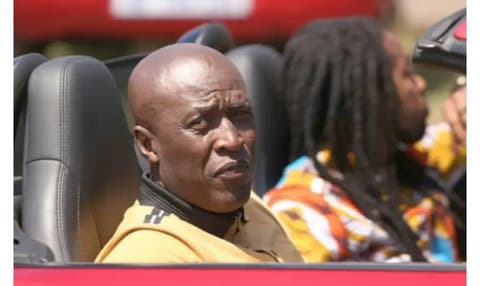 He has quickly established himself as one of South Africa's best. It's quite surprising that the award-winning actor has no acting-related educational background.

Msiza is a well-known South African actor who portrays Nkunzi in South Africa's most popular soapie, Uzalo. Masoja went to work on a mine after graduating from high school. He was later fired for attending a protest. That's when he decided to pursue his acting dreams. 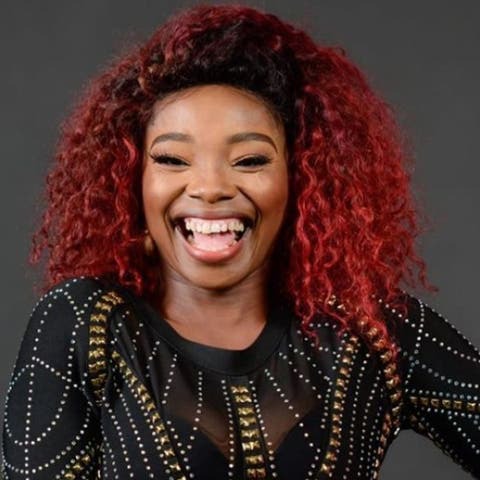 She did not continue her education after matriculation. She worked as a waitress and then as a telesales representative. Later, I joined a community project that helps young people use their natural talents to find work.

She has never stopped since. The vivacious actress is best known for her role as Nosipho on Uzalo. 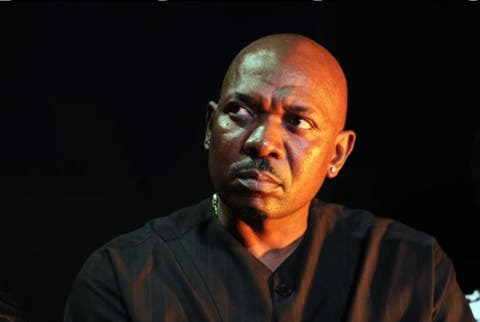 His untimely death made numerous headlines, but his legacy will be remembered not only in Mzansi, but around the world. After graduating from Senaone Secondary, the well-known actor pursued a career in acting. The rest, as they say, is history. On Generations, he was best known as Subusiso 'Ngamla' Dlomo. 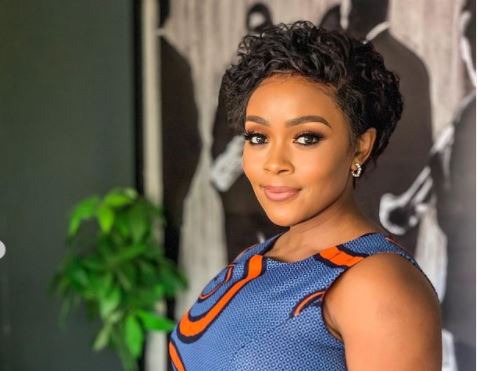 Thembi began singing at a young age and was a member of the Kwaito supergroup Boom Shaka from 1994 to 2000. Her meteoric rise to fame was due to her undeniable talent as both a singer and an actor. 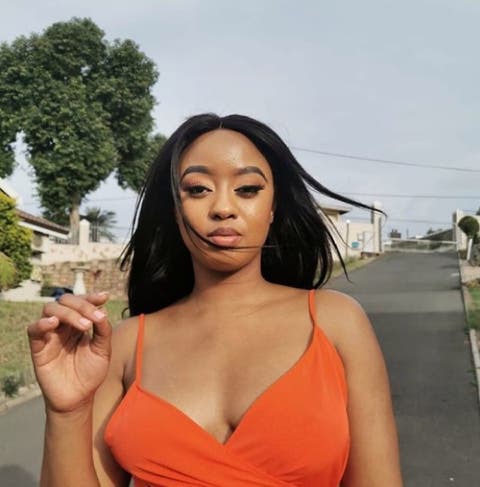 Attended the University of the Witwatersrand and majored in Media Studies. However, she had to drop out because her parents couldn't afford to pay her tuition. Fikile is best known for his role in the popular SABC1 hit soapie Uzalo. 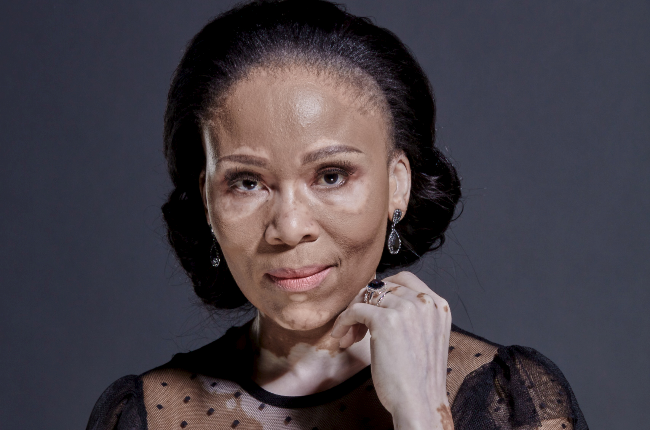 Khumalo is a well-known star actress who has received numerous international awards. She began her musical and acting career when she joined the Amajika youth dance group. She was thrust into the spotlight when she was 15 years old. The celebrated star actress is best known for her outstanding performance in Etv's hit soapie Imbewu. 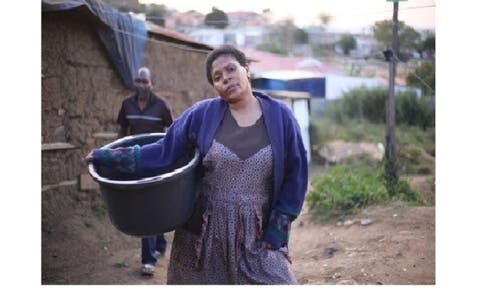 Cele, on the other hand, has appeared in a number of stage productions and television roles in the past. She was active and helpful. She only needed matric to make a name for herself in the entertainment industry.