The fans of the most loved television series House of Zwide has come out angry after the show didn't lead to their expectations when the mother of Funani, was killed by her wife due to the truth that might come out where she has been hidding it for year's and now it might be over for her. 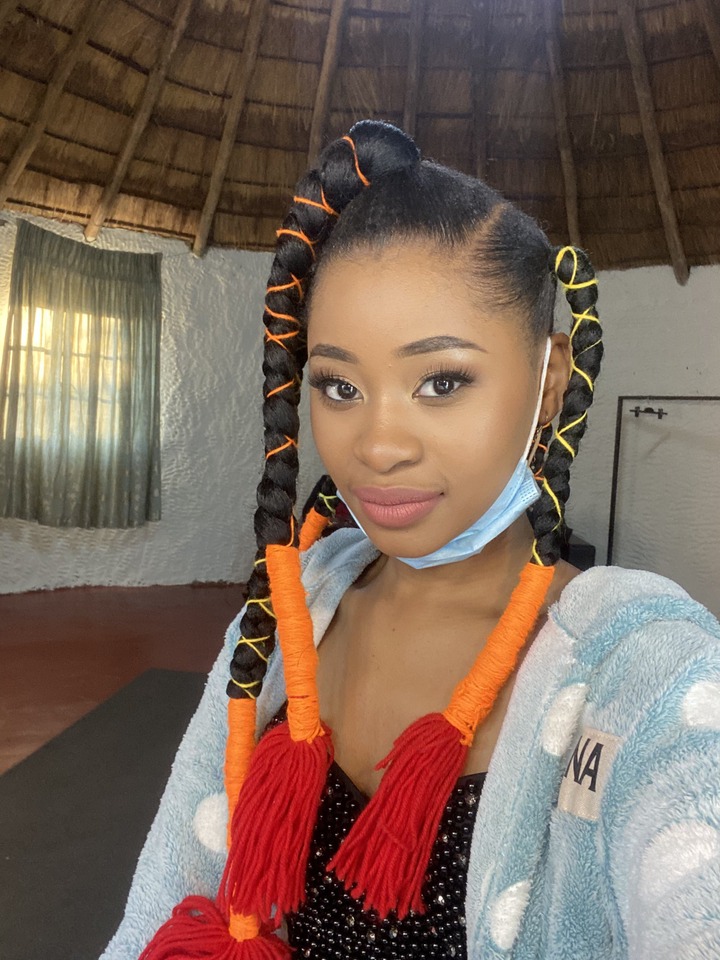 Funani's mother was a sangoma by profession which makes her dangerous for others because she was starting to discover a long family secret, that can turn things for her and mostly her marriage. After all, Funani won't be happy after he realizes that his daughter is still alive.

The viewers took their frustration to Twitter to express their feelings about how the drama has been doing for the past weeks, which has made them say that they want Gogo to return as a ghost so that Onalerona can find the justice that he needs were he wi know about her real family. 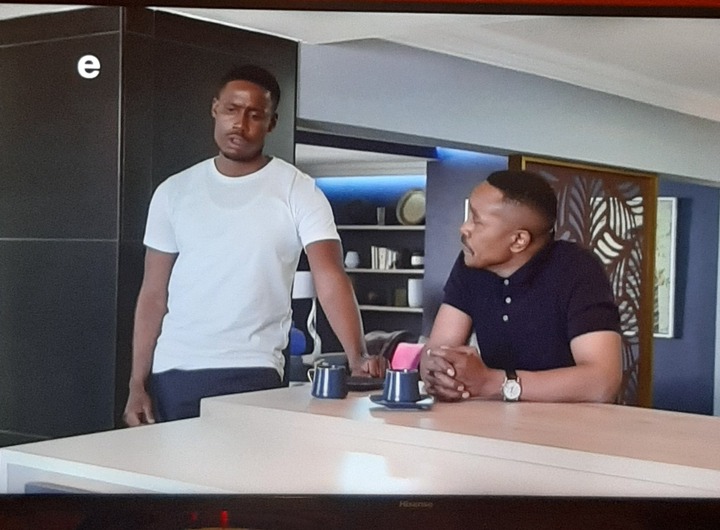 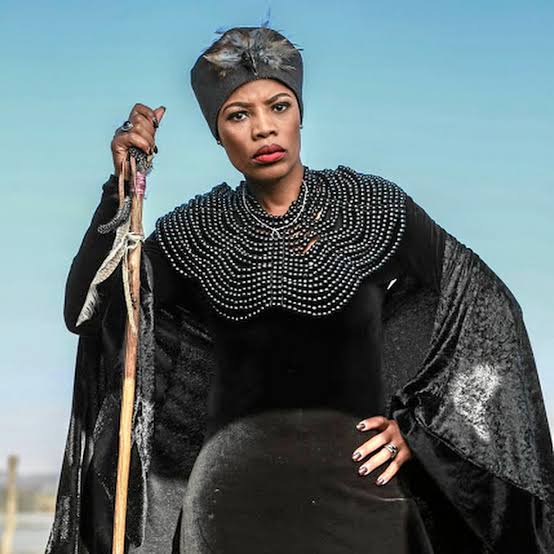 People want the scriptwriters to come up with a new thing so that they can continue watching this drama, but if the Ona issue is still not solved then they will boycott the show and start watching other copies during the week which might be a huge now for the production because its still new in the set.

What is worrying a lot is that the station is paying these Actors lot of money as their salaries so that they can provide viewers with the content that they need but if they feel to provide them, they will lose a lot of viewers which might lead them to lose money.