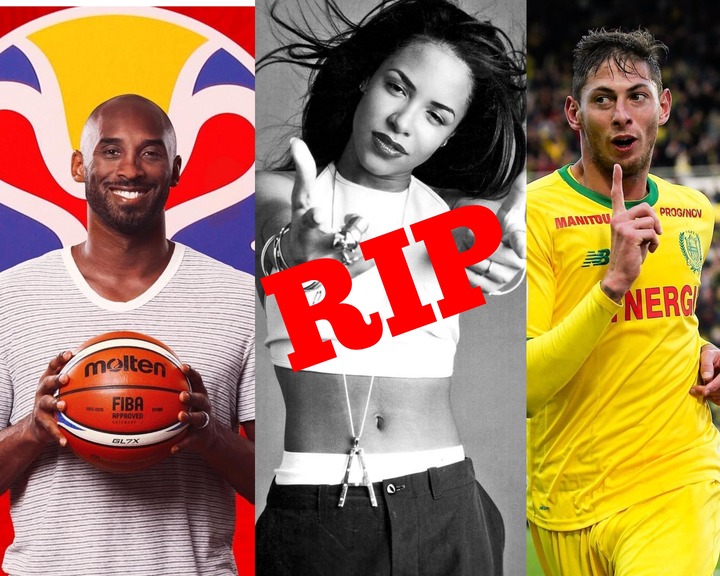 These recording artists that passed away in aviation accidents will always be remembered for their talent and gifts. Feel free to use this list as a starting point for your own recording artist list. Airplanes have been the cause of many celebrity deaths. 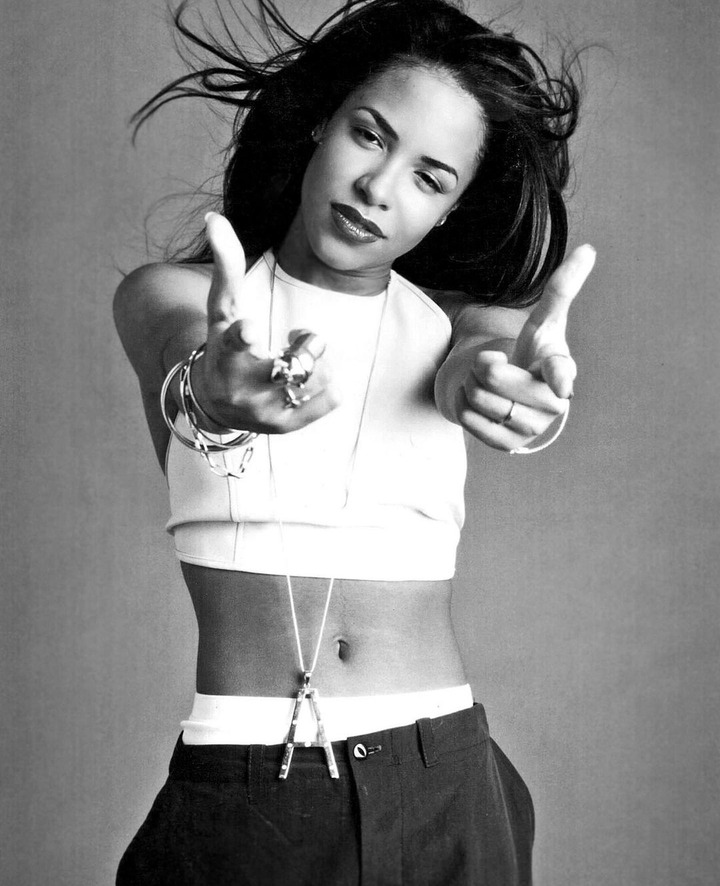 On August 25, 2001, shortly after departure, the 22-year-old R&B performer's jet crashed and she perished. She was making her way from the Bahamas to Miami after recording the music video for her single "Rock the Boat."

Nine people boarded a twin-engine Cessna 402B at the Marsh Harbour Airport, headed for Opa-locka Airport in Florida. The plane nose-dived shortly after take-off and exploded about 200 feet from the end of the runway. 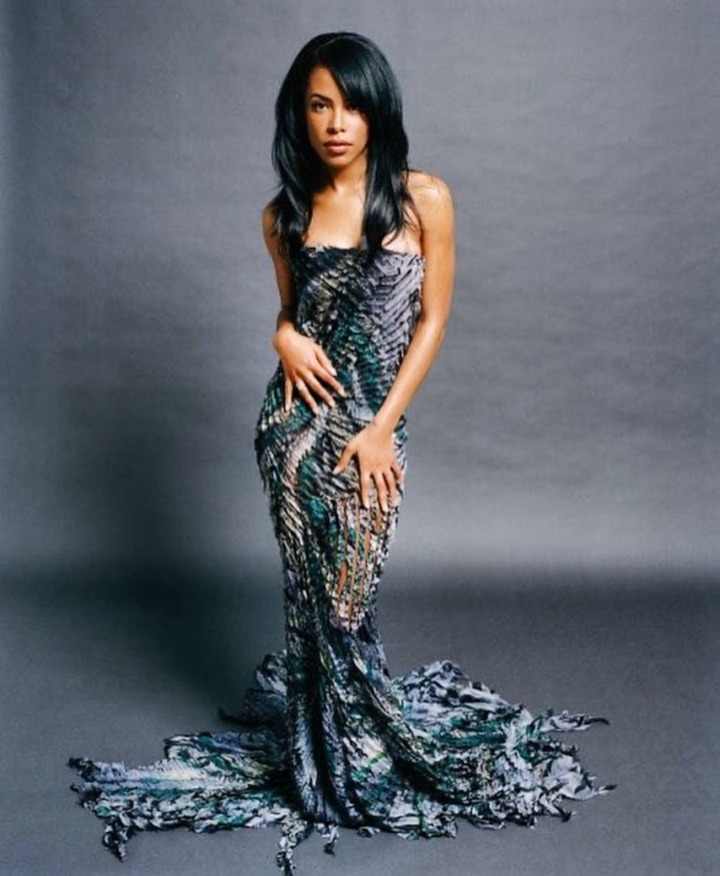 Investigators later determined the plane was 700 pounds over its weight limit. 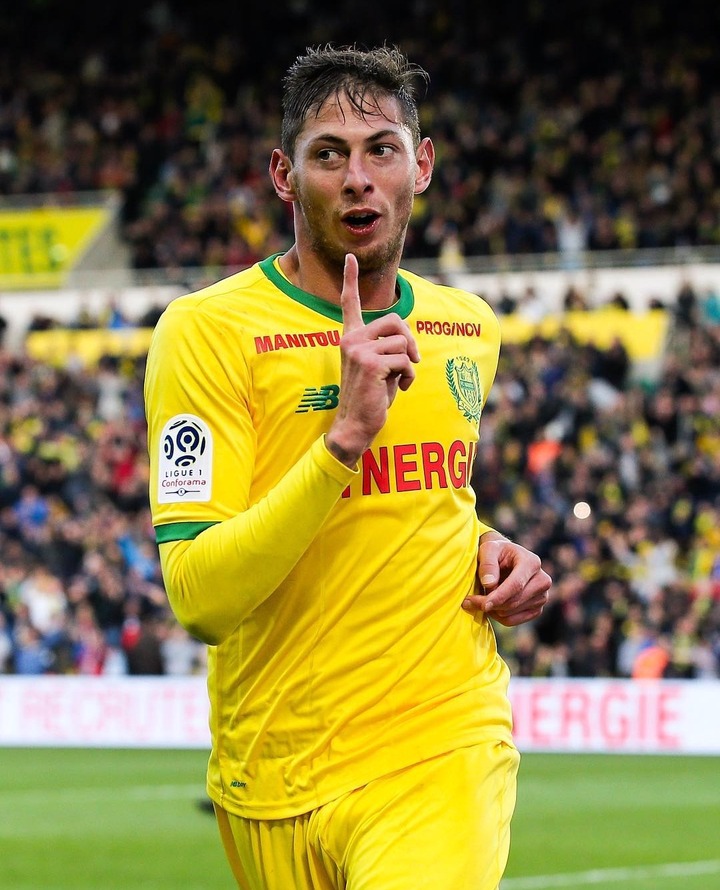 A jury has determined that football player Emiliano Sala passed away instantly when the plane he was on crashed after splitting apart in mid-air due to "head and trunk trauma." They also came to the conclusion that the carbon monoxide poisoning he most likely experienced during the illegal flight left him "completely unconscious." 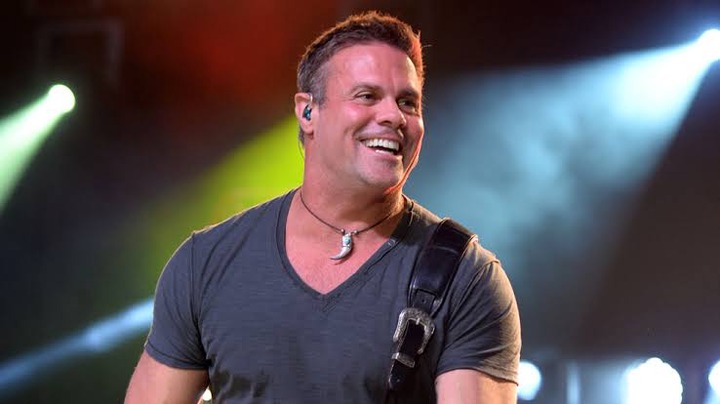 A helicopter emergency landing in New Jersey claimed the life of Troy Gentry, 50, one half of the country music duo Montgomery Gentry. Later, the National Transportation Safety Board determined that James Robinson, the pilot, and Gentry were killed in an "uncontrolled fall" that was the result of pilot error. Prior to the concert, the two were on a sightseeing excursion. 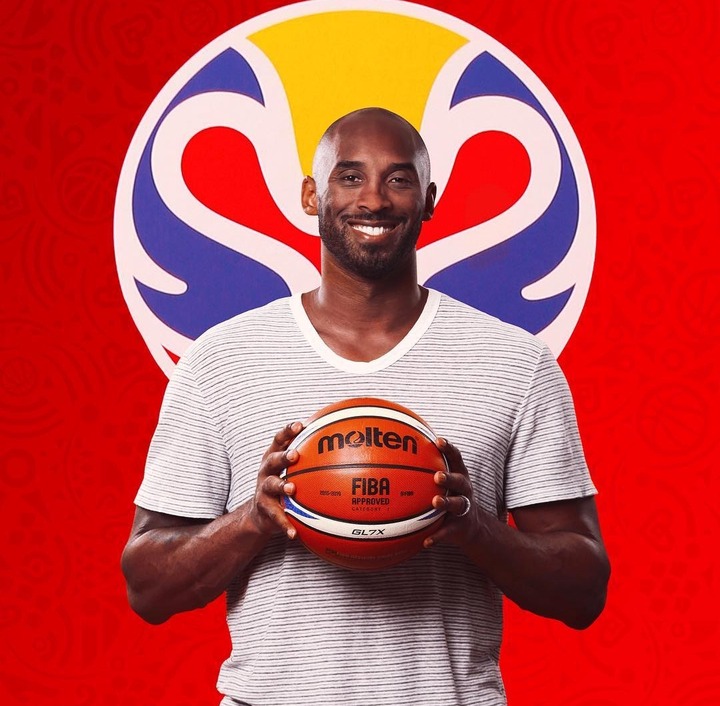 The latest helicopter tragedy to take the lives of adored sportsmen and celebrities was the one that claimed the lives of Los Angeles Lakers great Kobe Bryant, 41, and his 13-year-old daughter Gianna "Gigi" Bryant.

On the way to a basketball game at the school where Gigi played and attended, Bryant's Sikorsky S-76B helicopter crashed into a field in Calabasas, California, killing nine people. According to family accounts, her friend and teammate Alyssa Altobelli, whose father John was the head baseball coach at Orange Coast College in Costa Mesa, also travelled with her parents Keri and John. Nobody made it out alive.