Acting is a glamorous profession, but it comes with its own set of difficulties. When action scenes and stunts are underestimated, they might result in deadly injuries. Here's a list of 20 performers who nearly died while filming these films. 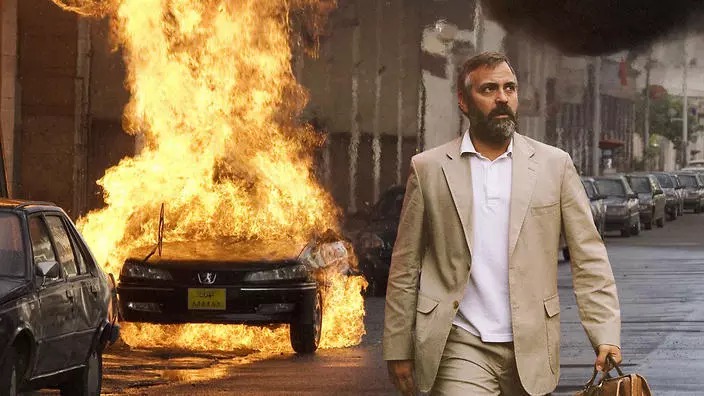 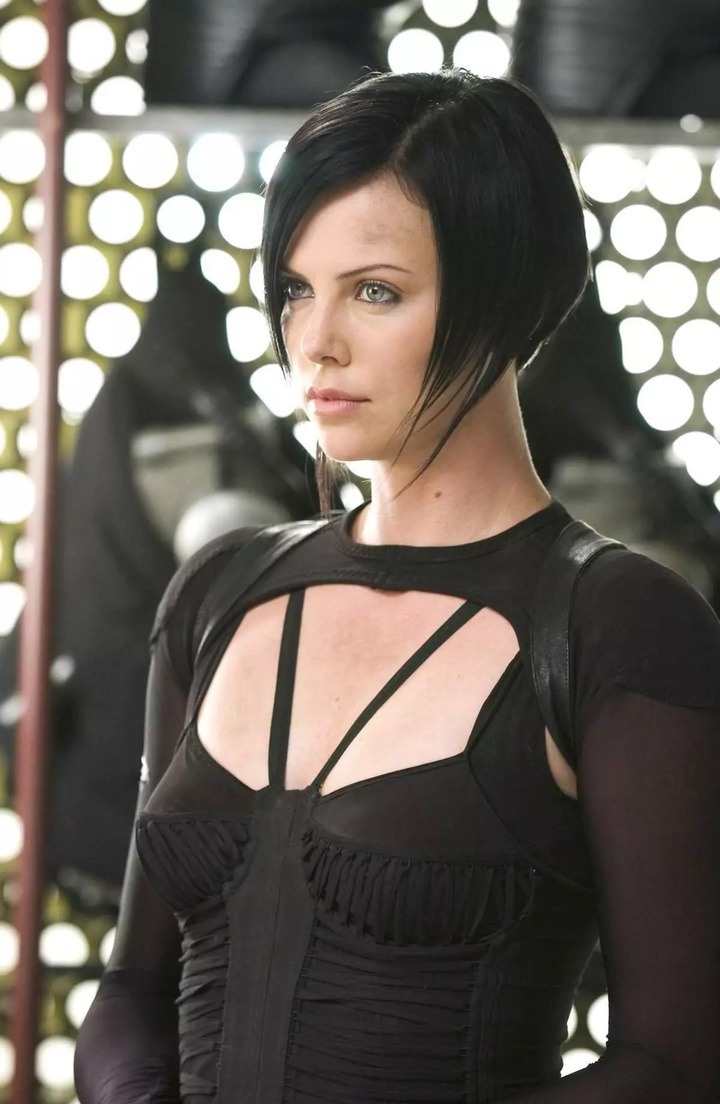 After doing a backflip stunt for Aeon Flux, Charlize Theron was "nearly paralyzed." With one slip, Theron broke her neck, putting the production on hold for eight weeks.

In 1989, while filming The Abyss, Ed Harris came dangerously close to drowning. Harris had no idea his oxygen cylinder would run out before the scenario was finished, leaving him gasping for air. 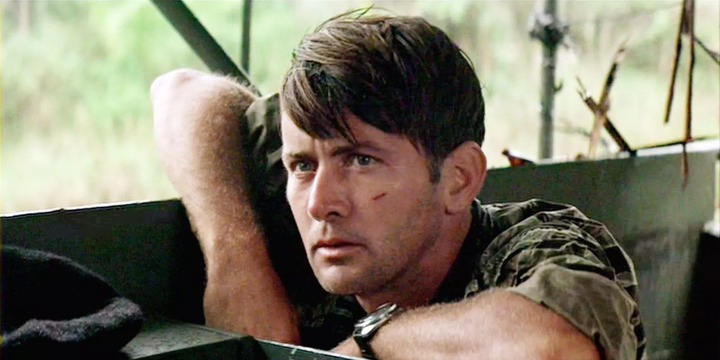 While filming Apocalypse Now, Martin Sheen suffered a heart attack. Sheen passed out in the midst of the bush and had to crawl nearly a half-mile to find help. 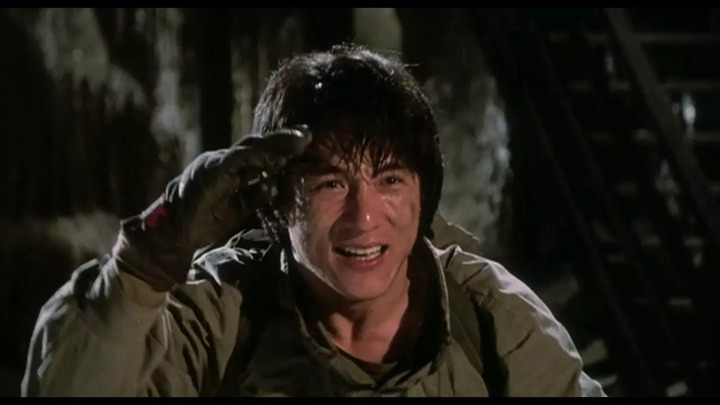 On the sets of Armour of God, Jackie Chan fractured his skull open. Chan was completing his trick when he fell 25 feet and smashed his head on a rock. He was hurried into surgery right away. 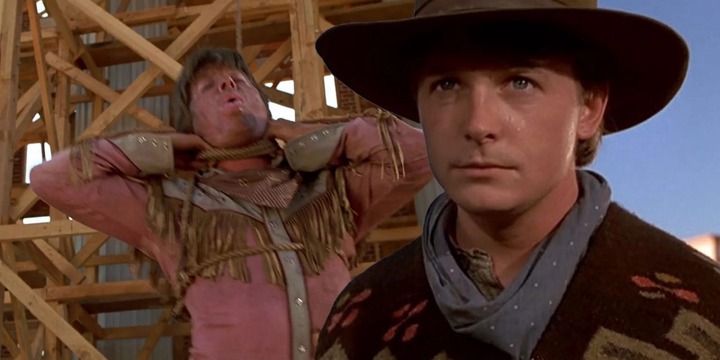 Michael J. Fox choked on a rope and nearly died. During

the filming of Back to the Future III, Fox passed out for around 30 seconds. 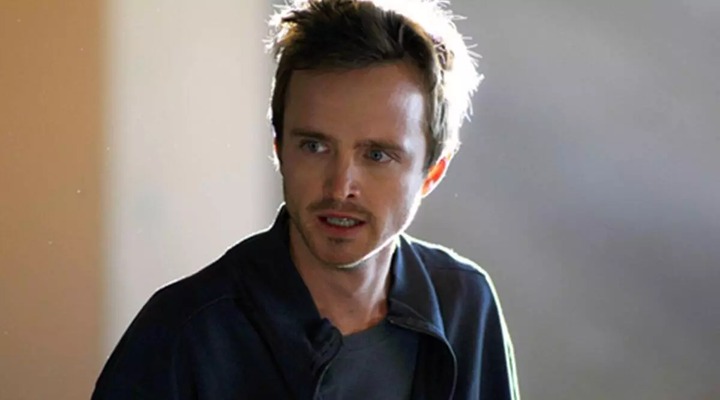 Aaron Paul opted to trade places with a scene from the 2008 Breaking Bad set. Fortunately, his judgment saved his life when a boulder dropped from the roof right where he was standing. 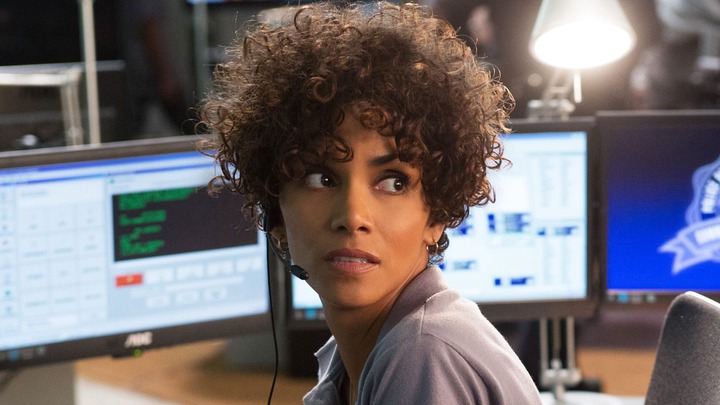 While filming a fight scene for The Call, Halle Berry collided with the concrete floor and was knocked out. The set was shut down for the day, but Berry made a quick recovery. 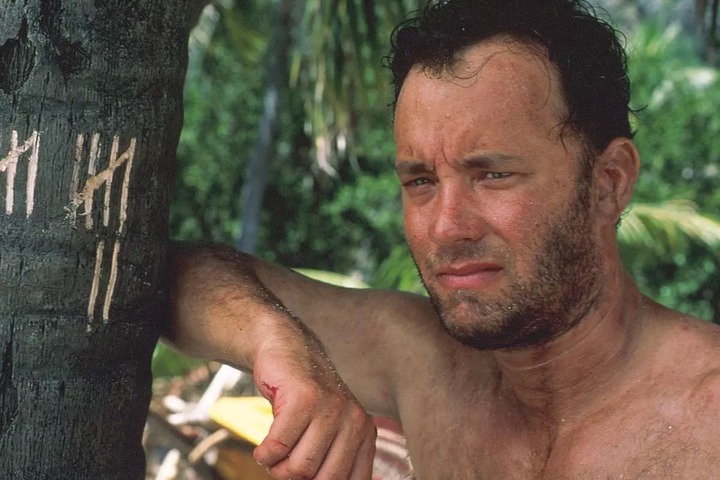 During the making of Cast Away, Tom Hanks received a tiny cut on his leg. The wound, however, developed a potentially fatal staph infection, which landed Hanks in the hospital for three days. 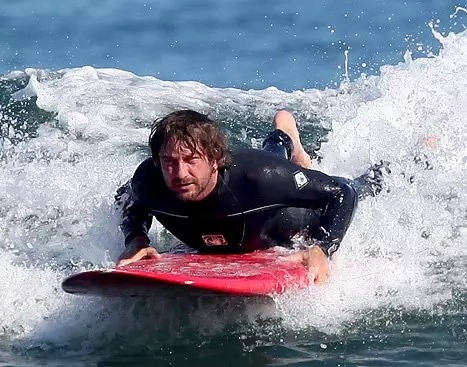 After being knocked out by a huge wave, Gerard Butler was rescued at a Northern California surfing site. Butler was on set for his film Chasing Mavericks, which he released in 2012. 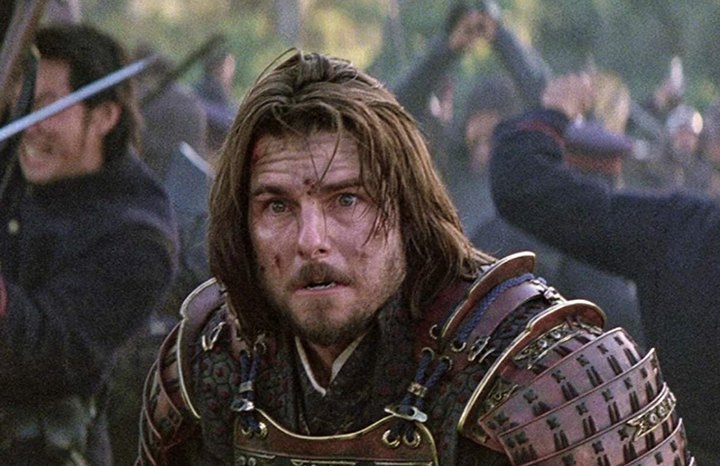 Tom Cruise has experienced a number of near-death experiences in his life. One of these occurred during the filming of The Last Samurai. During the scene, one of the artificial horses malfunctioned, forcing Cruise's co-sword star's to be inches from from his neck. 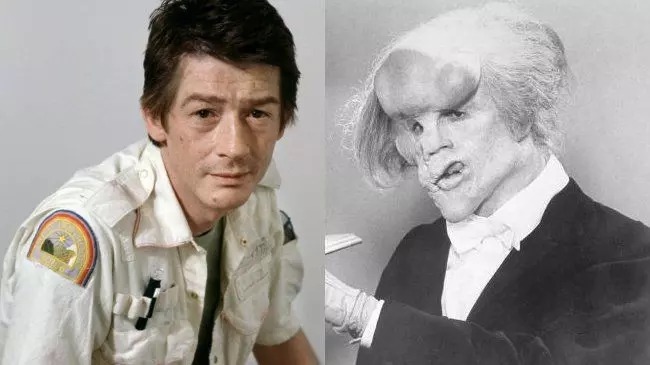 While filming The Elephant Man, John Hurt was almost suffocated by the prosthetics he was wearing for his role Joseph Merick. 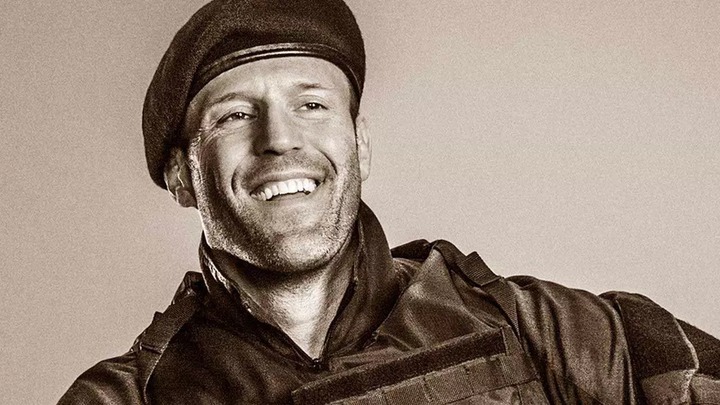 On the set of The Expendables 3, Jason Statham came dangerously close to dying. Statham had to jump out of a 3-ton truck before it sank into the Black Sea due to a brake failure while filming an action scene on it. 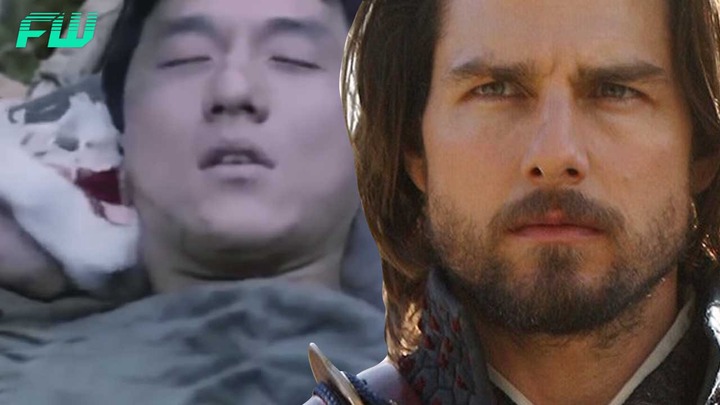