Celebrities who dated the same man 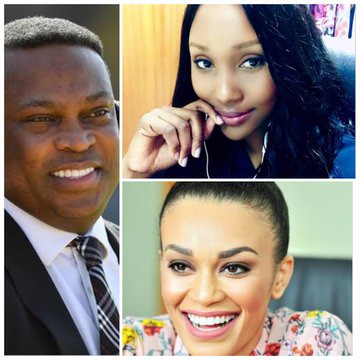 Actress, Zoe and Sports presenter, Robert Marawa were friends for 7 years before they stared dating. They had a son together in 2015. Their romance was cut short when they broke up and Robert started a relationship with media personality, Pearl Thusi. The two were engaged before they decided to break up due to distance. 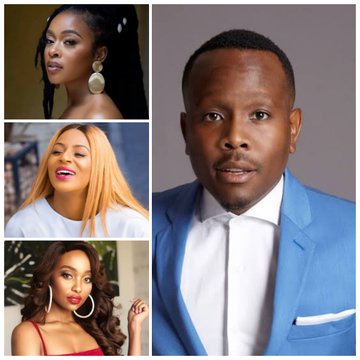 Isibaya Actresses Nomzamo Mbatha and Jessica famously fell out over Idols season 8 winner, Khaya Mthethwa. Khaya and Nomzamo were engaged but broke up when it emerged that Khaya was cheating with Jessica. Khaya later married Miss South Africa, Ntando Kunene but they later separated. 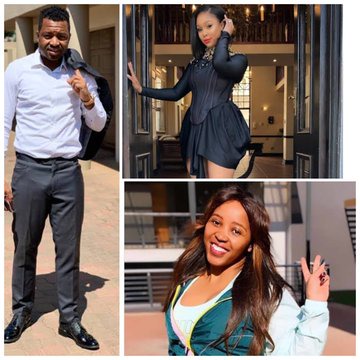 Media personality Minnie Dlamini was in a relationship with Kaizer Chiefs soccer player, Itumeleng Khune before they broke up over cheating allegations. Khune later moved onto fitness enthusiast, Sbahle Mpisane. The two broke up after Sbahle had an accident and forgot why she had ever loved him. Another reason for the breakup was the fact Sbahle did not want a child. 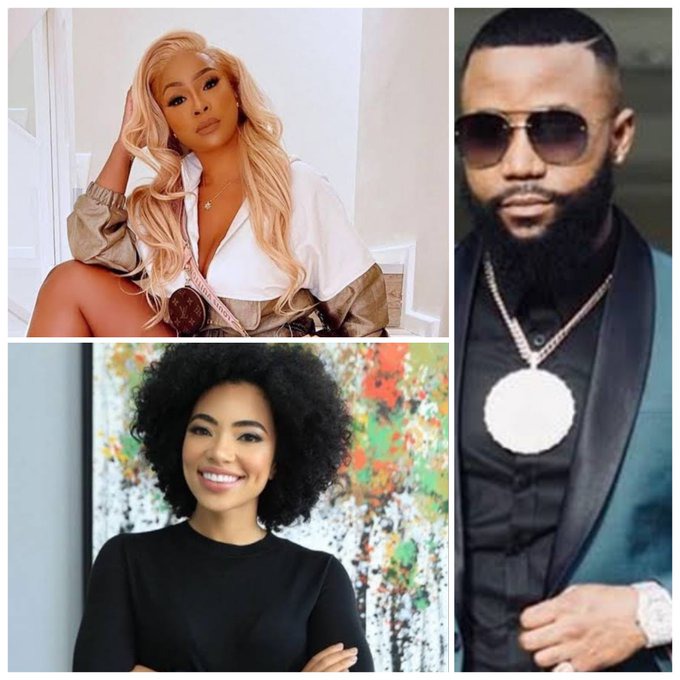 Swazi Actress Amanda du Pont was in a relationship with rapper, Cassper Nyovest before the two broke up. He later dated media personality Boity Thulo and the two also broke up. 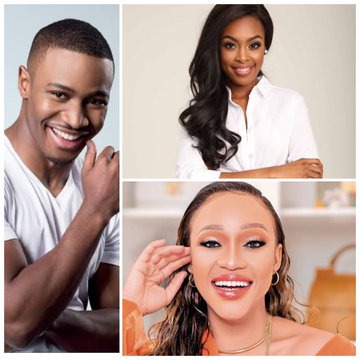 K Naomi had a relationship with actor, Lunga Tshabalala before they split over differences. Lunga is now dating media personality, Thando Thabethe.

GOMORA : One will die during November

Is Thembi Seete the most beautiful actress in South Africa? Check out her pictures