He starred in the SABC1 sitcom Emzini Wezinsizwa since from 1994. Profile summary of Jerry Phele 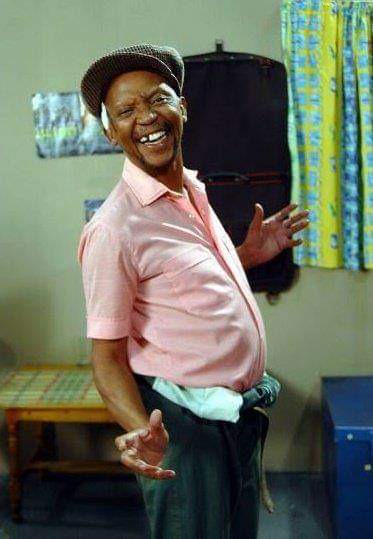 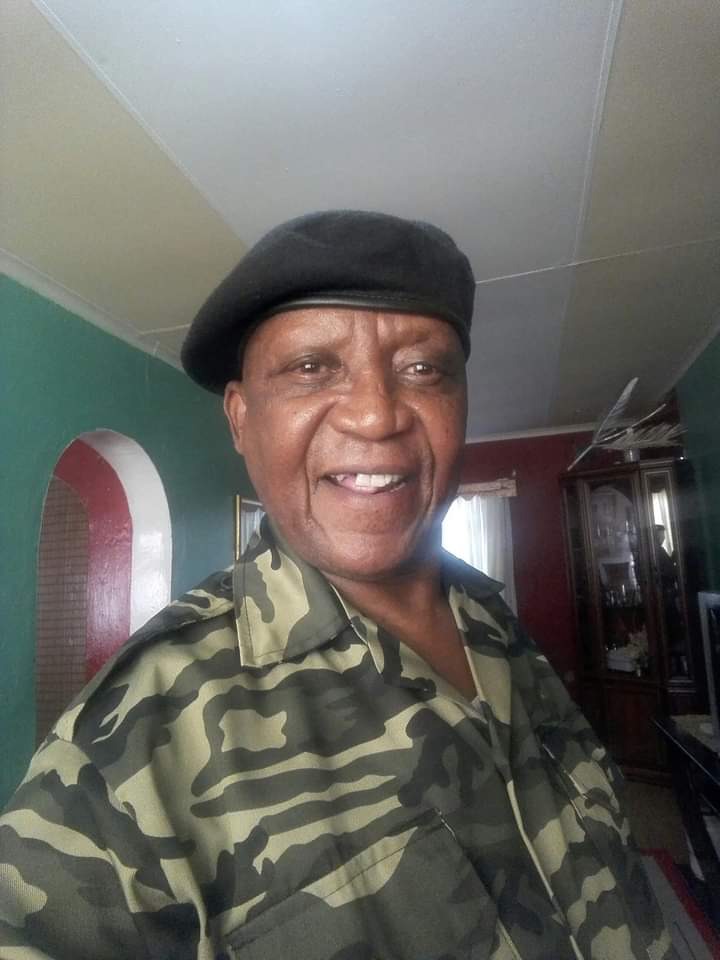 Jerry Phele is a South African Actor. He starred in the SABC 1 sitcom Emzini Wezinsizwa from 1994 to 2003 alongside Roland Mqwebu, Shadrack Ngema, Jabulani Nkosi, Vusi Thanda, Nyembezi Kunene, Washington Sixolo and Bafana Mlangeni. In recent years he starred on the SABC 2 sitcoms Ke Ba Bolelletse as Nyembe and Skwizas as Morena. In 2018 he took on a more serious role on the Mzansi Magic telenovela The Throne where he plays the role of Maswabi Kwena.

He once jokingly bemoaned the Mofokeng tag while expressing the social impact made by Emzini Wezinsizwa on popular culture in an interview, "I've tried to correct people, I've given up. It has become my name. Even when I meet the real Bafokeng, they call me Phoka [clan name] and ask me where in Qwaqwa I am from. 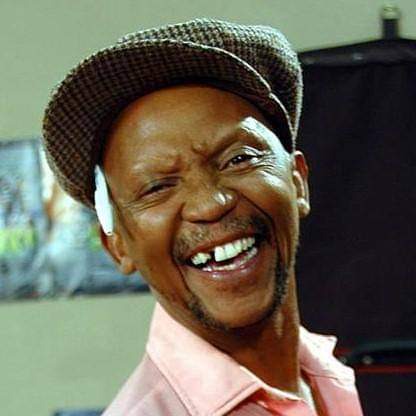 "Even my children are known as Mofokeng children and my mother is Mofokeng's mother. I now take it as a compliment, it means that the character I played really made an impression on people," he laughs.

"Emzini played a powerful role in promoting social cohesion. It showed us that no matter which language you speak, botho ke botho (the spirit of humanity is the spirit of humanity) and we should all be equal. Now I see how that style has been adopted on TV where you see a Zulu speaker in conversation with a Tswana and none of them compromise on their language yet they understand each other."

In another interview with the Sowetan Jerry Phele cited Ndaba Mhlongo, the late father of Somizi Mhlongo, as his favourite actor. 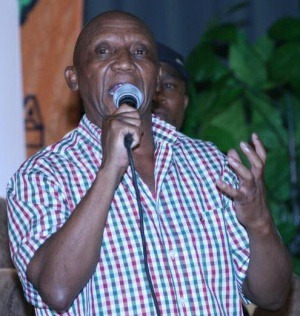 Jerry Phele is a South African actor best known for his starring role as Mofokeng in the SABC1 sitcom Emzini Wezinsizwa, from 1994-2003.

He also had a starring role in the SABC1 edutainment series Khululeka and joined the cast of the SABC2 sitcom Skwizas for its second season.

In 2013 he starred as Bra Seputla, a scheming taxi driver, in the Mzansi Magic sitcom Samsokolo.

In 2018 he had a starring role as Motsamai, the village joker who has more knowledge than first meets the eye, in the Mzansi Magic telenovela The Throne.