After A Shameful Episode, Mashelembe Decided Claim Her Dignity 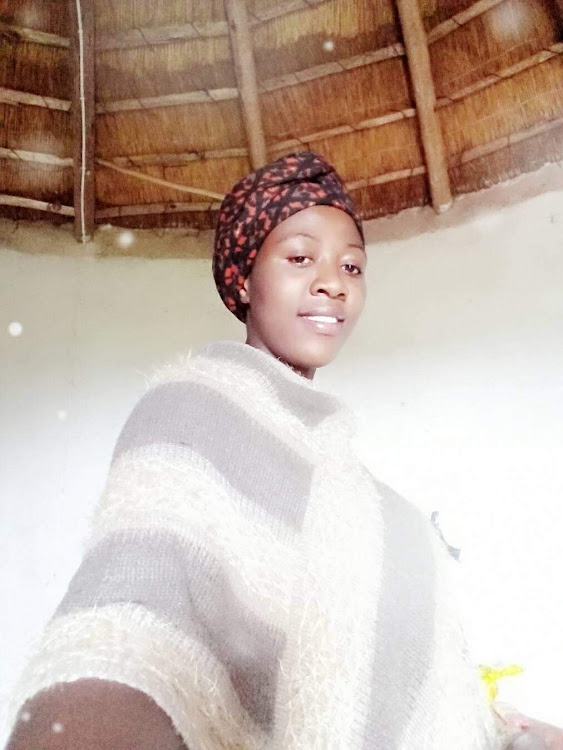 Mashelembe decided to get her dignity back after a humiliation by her husband on National Television. Sometimes man treat the women who love them truly like scratch. Mashelembe has been in a relationship with Bheki Langa for sometime, Langa decided to pay lobola for a second girlfriend before doing so for Mashelembe. The family intervened and told the media that Bheki and Mashelembe were just co-habiting they were not husband and wife. This is so because Bheki has never paid lobola as a sign of appreciation for his girlfriend.Langa has claimed that he paid damages to her family for making her pregnant and for cleansing her household. Mashelembe family were not aware that their daughter is being abused in her relationship until all was laid bare on the Mnakwethu Tv show. 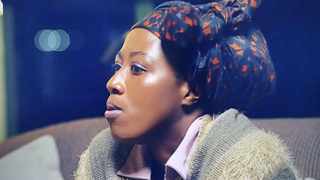 The family allowed her to move in with langa in the hope that they will eventually tie the note. Had they known that she was suffering emotional abuse the family would have stopped the afair long back. The fact that Langa decided to pay lobola for another woman without doing so for Mashelembe was the last nail that he hammered into the family. Makhosi was taken back to her family the day they learnt about her fate on the show. The family supported her on her decision to end the affair with Langa, and they encouraged her to be independent and make a fresh start. 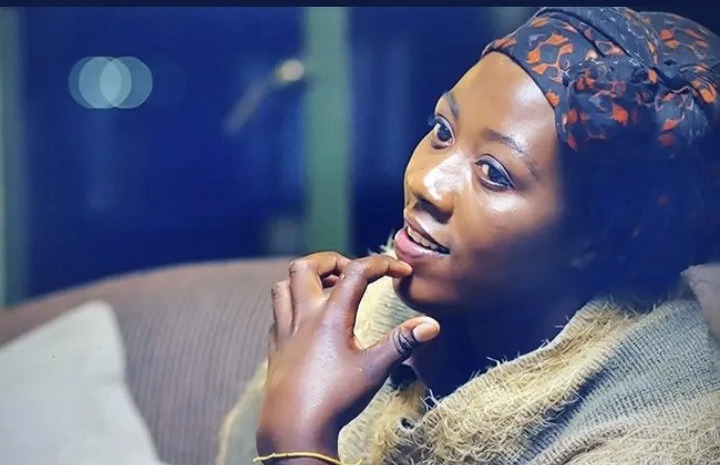 The most hurtful thing that Langa did was to pay lobola for another woman while she was always by his side. Langa had not done so for Makhosi. Langa must choose between the two women if he wants to be with the second one then it's okay, but if he still want Makhosi then he must choose. Bheki in the other hand still insist that Mashelembe is his wife.MaSithole on the other hand claims that Langa is the one who went after her and she feel in love not the other way round. She accused Makhosi of being two faced. Masithole went on to say she is now the legal wife of Langa, she did not give him love portion but he admired her hard work. 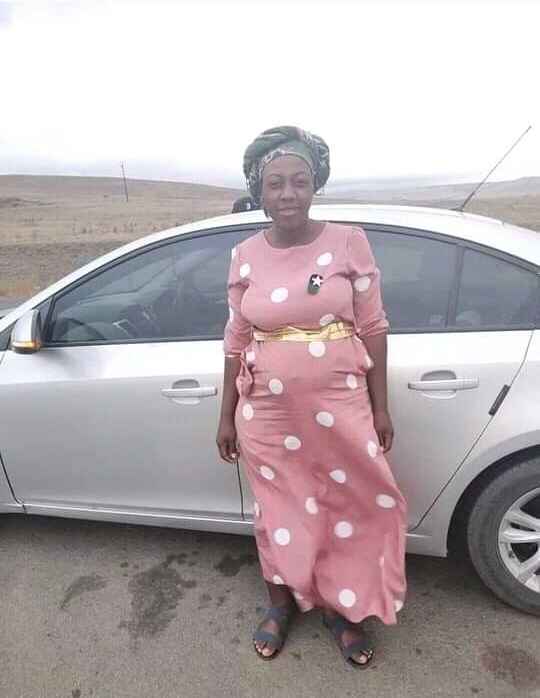 Women must learn to be independent, to be able to end an abusive relationship and stop being used by men. Self esteem is one thing that women lack especially if they are dependent on these men. They cannot even say no to his wrong doings, love is for two once they is a third one it will be too crowded. Let Mashelembe's story be a lesson to many men and women as well. 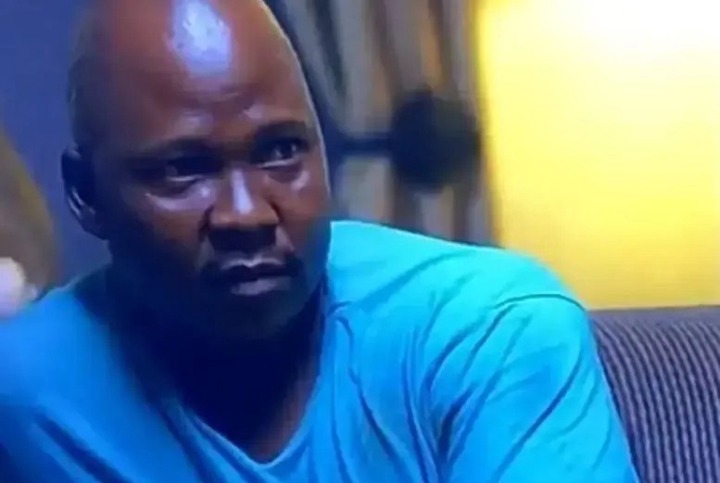