Actors Who Almost Over Prepared For A Movie Role

Let's take a look at one of the more extreme cases. Leonardo DiCaprio slept inside animal carcasses to prepare for his role in The Revenant.

He camped in the forest, went for ice-cold river swims, and ate raw bison. 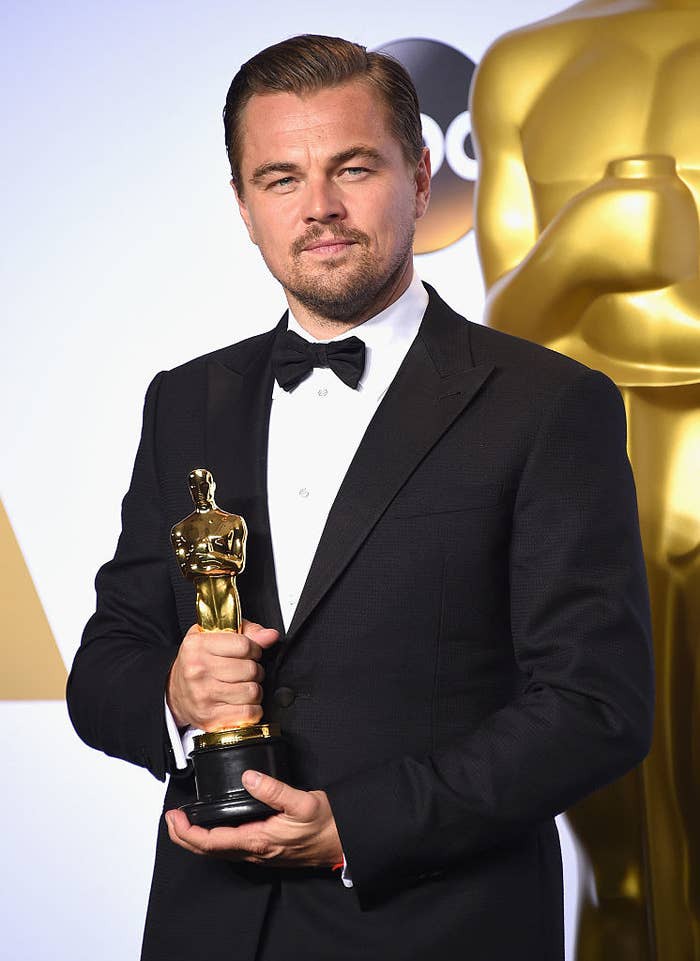 His preparation paid off: his performance was praised, and he won his first Academy Award for the part.

Christopher Lee, on the other hand, was undoubtedly one of the most well-prepared actors for a fantasy series. When he was cast as Saruman in the films, he was a huge Lord of the Rings enthusiast who reread the books every year. 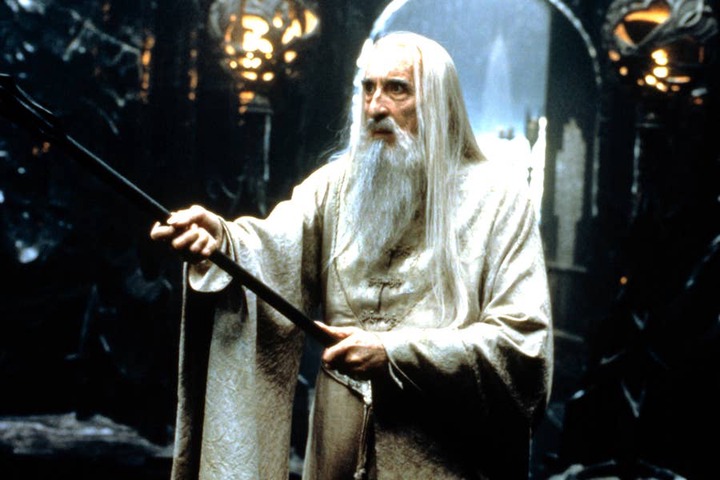 Lee was the only actor in the series who had met Tolkien in person. He'd always wanted to be in the movies and even tried out for wizard roles to prove he'd be a suitable fit. He also emailed Peter Jackson images of himself costumed as a wizard. 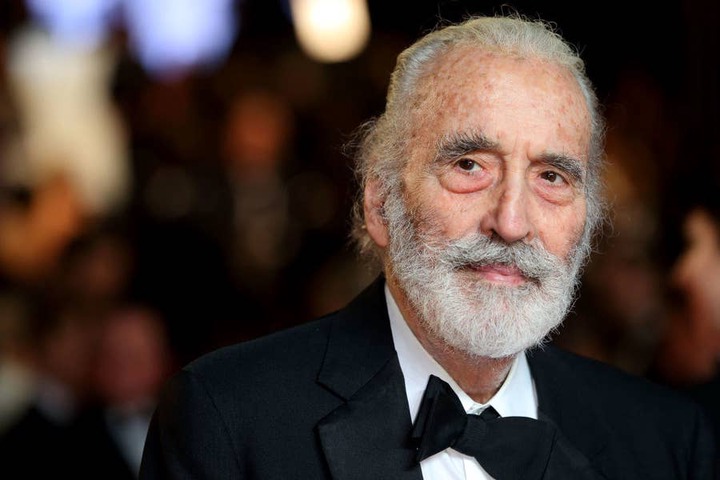 Brie Larson spent a month in her house to prepare for her role as a kidnapped young mother in Room. She visited with psychologists to learn about the trauma of confinement, and she created diary entries and collages in character.

Larson spent the weeks leading up to filming with onscreen son Jacob Tremblay, constructing the toys that appeared onscreen, improvising on set, and playing Legos with him before bed. 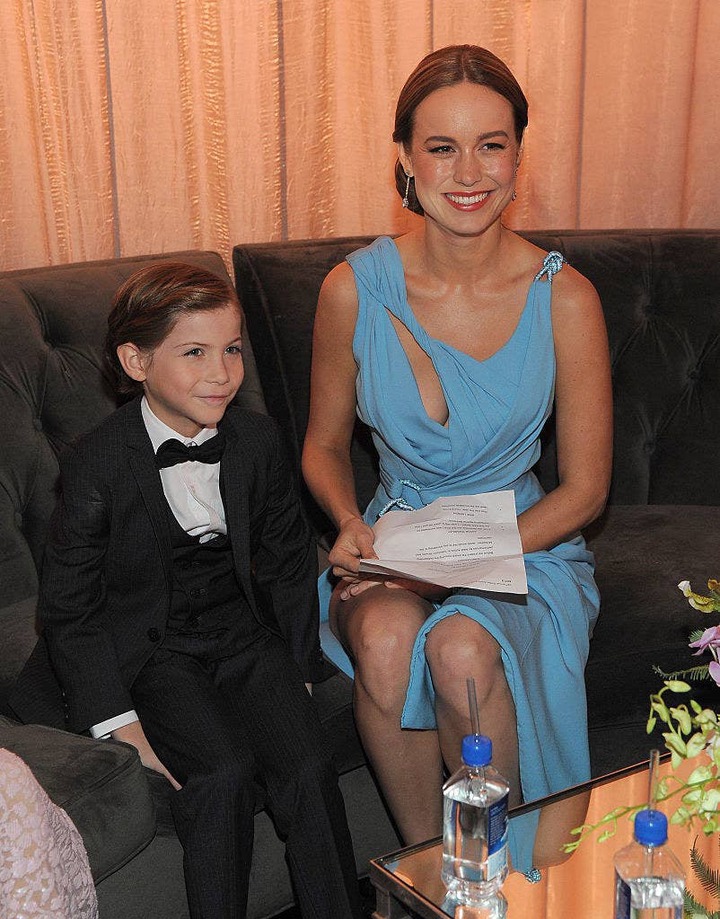 Her dedication paid off when she received the Academy Award for Best Actress in 2016. 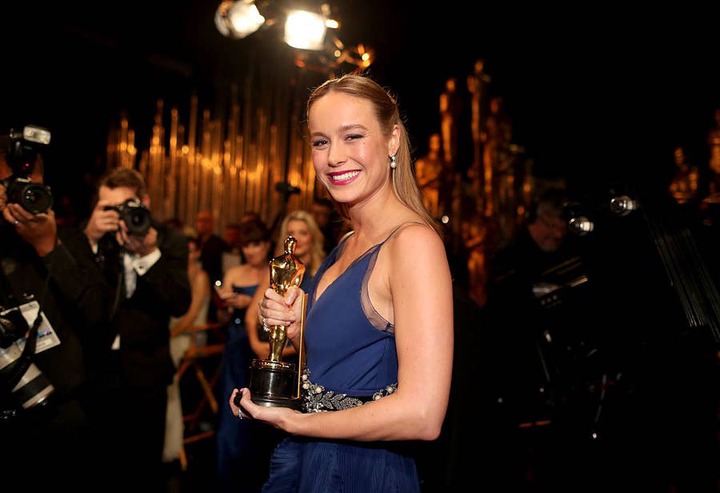 In the film Suicide Squad, Jared Leto demonstrates one of the most recognized ways of preparing for a part. To prepare for his role as the Joker, Leto sent bizarre presents (such as a live rat) to other cast members and avoided engaging with them. He brought a dead hog to the scene to "create a dynamic, an element of surprise, spontaneity, and to really break down any kind of borders that may be there," because the Joker, in his opinion, did not respect people's limits.

To prepare for the role, he tracked drug lords on Instagram and met with "guys who had committed horrific crimes...those who had been institutionalized for long periods of time." He even went around Manhattan practicing his Joker laugh.

Lady Gaga in House of Gucci is another recent example of an actress who REALLY prepared for their role. For starters, she stayed in character for 18 months, even when the camera wasn't filming, and for nine of those months she used the accent.

Gaga began to "life in a way that anything that [she] looked at, [she] started to take note and where and when [she] might see money" after watching films of foxes and panthers in order to channel them for the part. 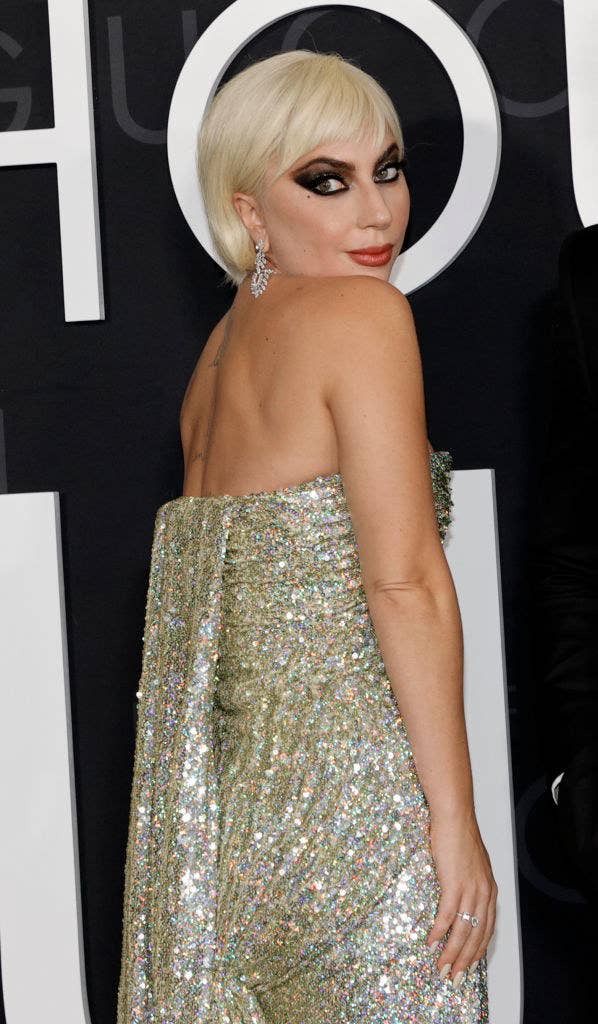 Finally, Natalie Portman spent nearly a year preparing for her role as a ballerina in Black Swan. She began by practicing a few hours per day for the first six months, then progressed to five hours per day, and then eight hours per day. She would exercise her feet for 30 minutes every day. 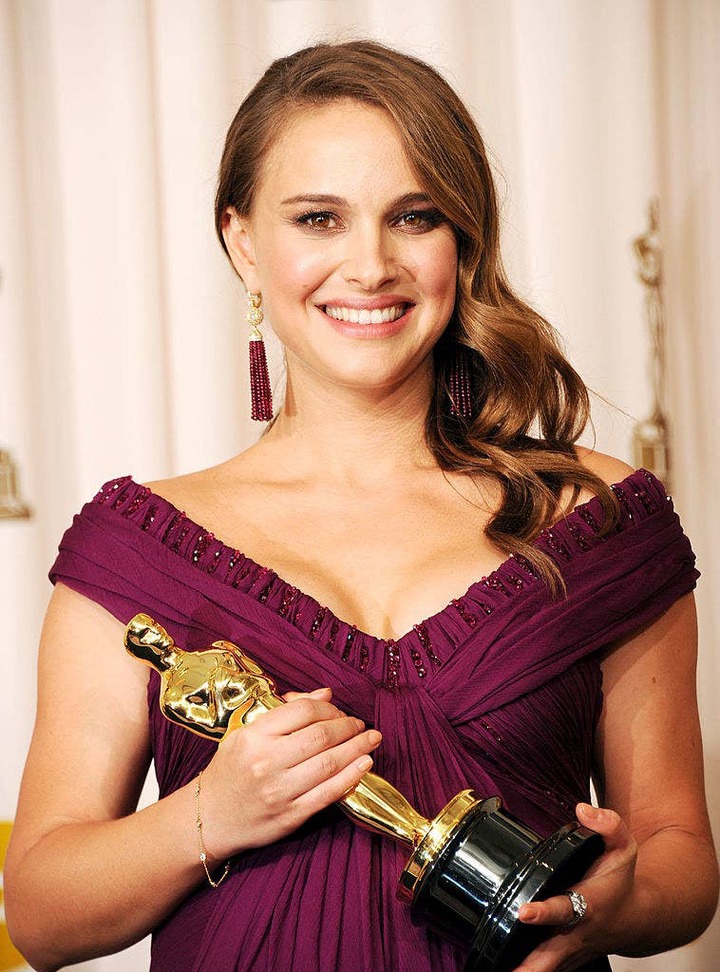 Her toenails fell out as a result of this, and she even dislocated a rib during a lift. "There were several nights when I believed I was going to die," Portman reflected on the ordeal. All of her hard work paid off when she was nominated for an Academy Award for her performance. 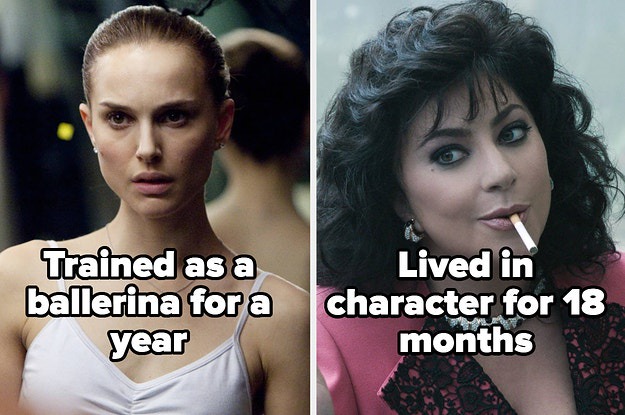