By ShirleyDiaries (self media writer) | 4 months ago 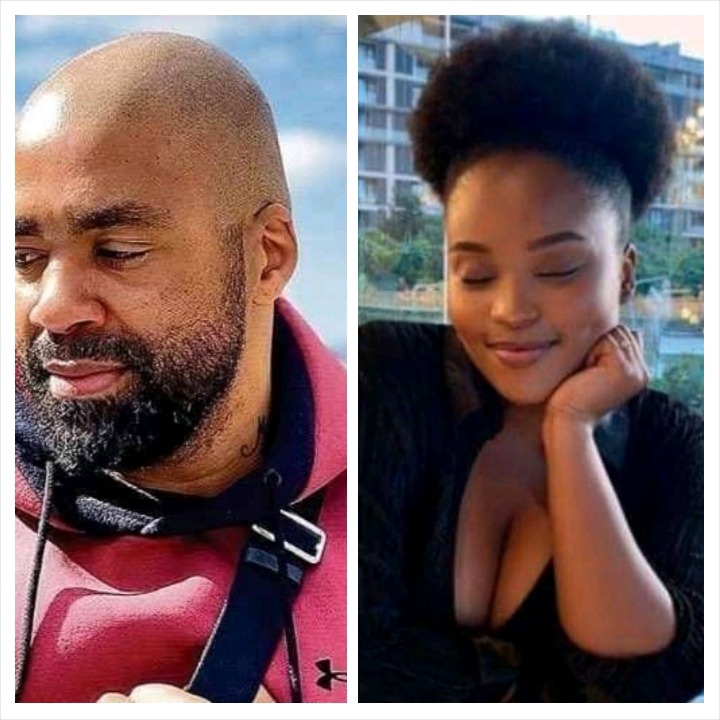 Sivenyathi Mabuya is a South African actress, famiously known for her outstanding role on Scandal as Xolile Langa. She is 28 7ears old. On Scandal, Xolile Langa is a daughter of the cruel Boniswa Langa and her late husband, Siseko Langa. The couple had two children, Xolile and Chumani Langa who turned out be a Xaba.

Her parents wanted her to become a layer or and engineer. She elaborated that when she told her parents that she wanted to be an actor, they basically told her she was on her own, which means without their support. To support herself, she got an assistant job at a media monitoring compary, and while in the company, she saw a MAQamovie competion for amateur actors and she decided to enter and ended up winning. 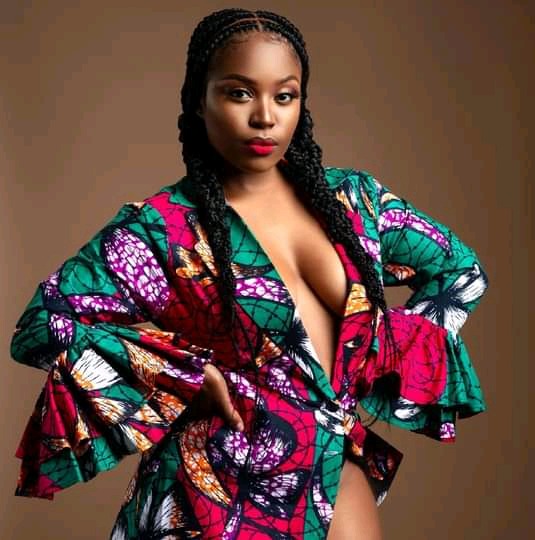 Later, Sivenyathi decided to follow her mother's decision and enrolled to study public services even though she wanted to be TV star. She ended up dropping out after recieving a life changing call from Shona Ferguson offering her the first gig ever. She auditioned for it and did not make it. Where does Mr Shona know her from? He was part of the judges at MAQamovies competition and noticed the talent.

Shona ended up giving Sivenyathi small roles on iGazi and she later got a role as Rooi on show. Sivenyathi went and got a role in 'The Ring.' After that she got her outstanding role on Scandal as Xolile Langa, which she refered to it as her best role. She left Scandal last year, 2021 and went for her role as Nkanyesi in The Lucky Specials. She described the Nkanyesi character that it was easy oh her since she was just mimicking her true self.

Moreover, Sivenyathi also played a role in the international series, The Hot Zone in 2019. She was recently featured in drama series, Housewives, where she acts with Loyiso MacDonald and Renate Stuurman, the Queen actors. She is now enjoying her acting on Mzali Wam.

Check out an unofficial list of GBV hot spots in South Africa. GBV is rife in our country take note