By Daily-Godly (self media writer) | 5 months ago 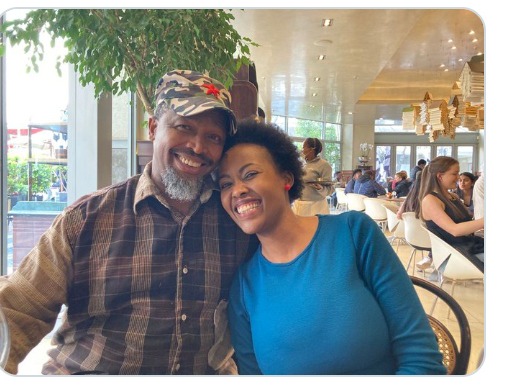 Legendary South Africa actor and movie producer Sello Maake KaNcube is having the best times of his life these days. Popularly known as Archie Moroka for his role in the SABC1 primetime soapie, Generations, Maake’s secret to a happy life is found in the love of his life- Solo Pearl Mbewe.

Multi-award winning Maake describes his new bae as the most comfortable place to rest his soul onto. Indeed, Maake and Solo’s love affairs is another evidence that age is just a number. A Brand manager by profession, Solo is 22 years younger than the legendary actor who is 61-years old. Love does not count number or age. 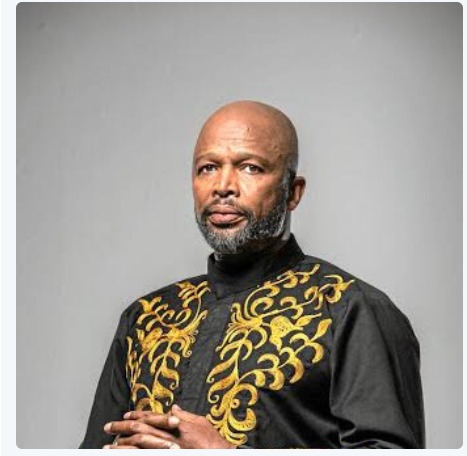 Maake has been through fire and brimstone in his 61 years on earth. His marriage to Palesa Mboweni in 2013 only lasted eight months after which the once lovebird parted ways. The versatile actor who acted as a gay man in another soapie- Queens also lost his eldest son in a ghastly accident.

However, Maake is putting all that behind him as he enters years of retirement as he found a soulmate in the twilight of his career and life. Of Solo, Maake says she is not perfect but she is perfect for me.

The couple made relationship public recently expressing they do not care what people think or make f their relationship with wide age difference.

A picture released on social media of the lovebirds cooped up somewhere in Soweto is an indication that they are good and happy together.

The veteran actor now has a foundation to his name- the Sello Maake KaNcube. He has been vocal about the role of men in women’s human rights in South Africa.

Born 12 March 1960 in Soweto outside of Johannesburg, Sello Maake KaNcube is known for his roles in Generation and as Daniel Nyathi in Scandal- a role played for many years.

Maake is an actor and performer whose arts cut across film, television and theatre. He has performed extensively across South Africa and in the United States, United Kingdom and other parts of Europe.

A Nurse Put This Dying Baby Next To Her Healthy Twin, Then A Miracle Happened