By Daily_News (self media writer) | 8 months ago

Celia from Skeemsam is a South African actress, sangoma and a fitness fanatic. She is from Limpopo but currently based in Johannesburg. The actress is well known from her role she portrays on a drama series Skeemsam as Celia Kunutu. Celia real name is Shiki Moila. 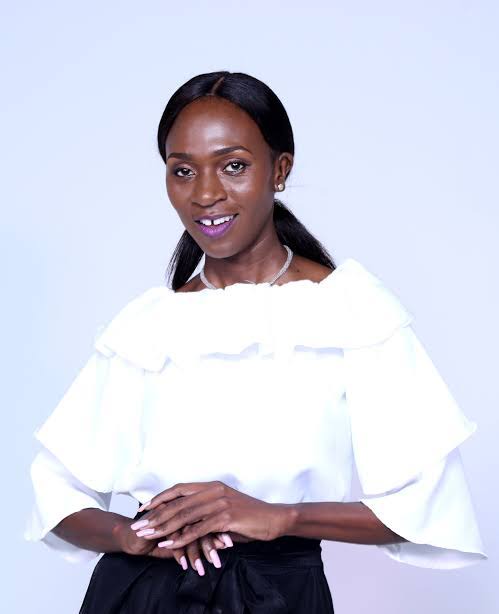 She has been in the entertainment industry from decades. She had been portraying the role of Celia on Skeemsam since 2012. She was also featured on Death of a queen as well. She is one of the most talented actress in South Africa. Many people love her acting skills.

She a renowned actress and has been recognised many Times. The Star has been yet nominated for SAFTAs awards. She has been nominated under the best actress for the awards. Skeemsam production confirmed the good news on their twitter account.

From Mzansiaffairs7, we wish shoki Mmola all the best on the awards. May she bring the award home and make her fans proud of her work.

Outsiders Will Only Go Home If This Happens. See Details Here (Opinion)