By RainbowNews (self media writer) | 4 months ago

Many know him as Tau Mogale, Karabo Moroka's husband. That's what acting does, it gives you a permanent name and that's how people refer to Rapulana when they talk about him. He will always be Tau Mogale.

Rapulana Seiphemo is a South African actor and filmmaker. He is primarily known for his role as Tau Mogale in the long-running soap opera Generations and its continuation, Generations: The Legacy. 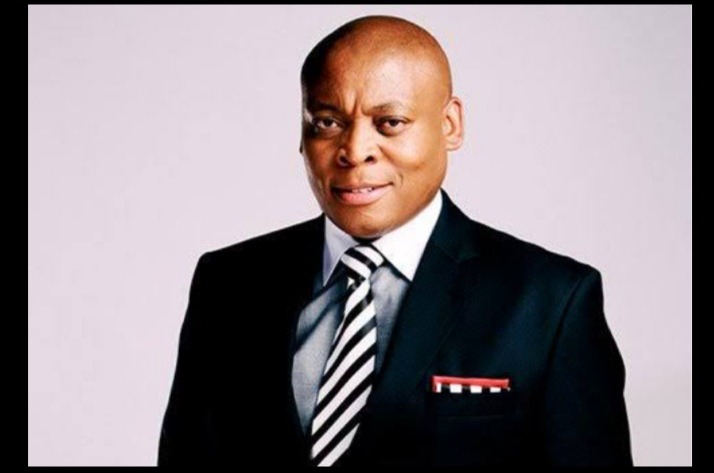 He was born and raised in Meadowlands, South Africa. In February 2016 he was involved in a car accident and was hospitalised.

He played alot of characters, namely, Hector Sebata in The Queen, Godlieb Mofokeng in Isidingo, Pheko Mokoena in Muvhango and Tau Mogale in Generations. 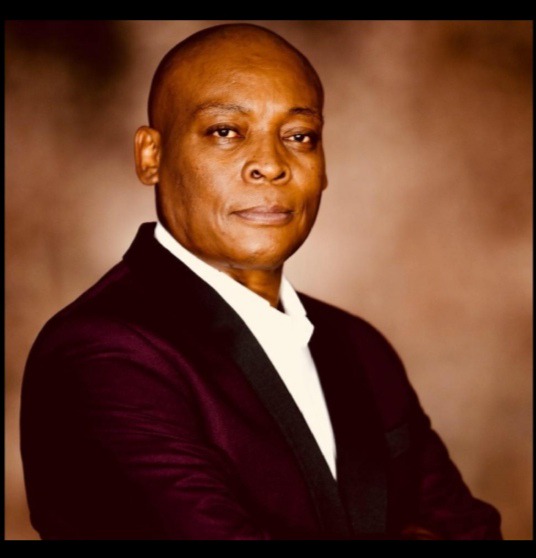 They produced a 13 part drama series for SABC1 called Task Force as well as numerous content for Mzanzi Magic including Laugh Out Loud and owns an school called Fume academy for acting.

In 1989 he started in My Children, My Africa, directed and written by Athol Fugard. They play toured South Africa and England. In 1991 he went to the US where he studied towards a BA in Theatre Arts. When he returned to South Africa in 1995 he started teachinv at Fuba Academy, before moving in to the Sibikwa Community Theatre Group in 1996,and becoming a Wits University tutor in 1997. 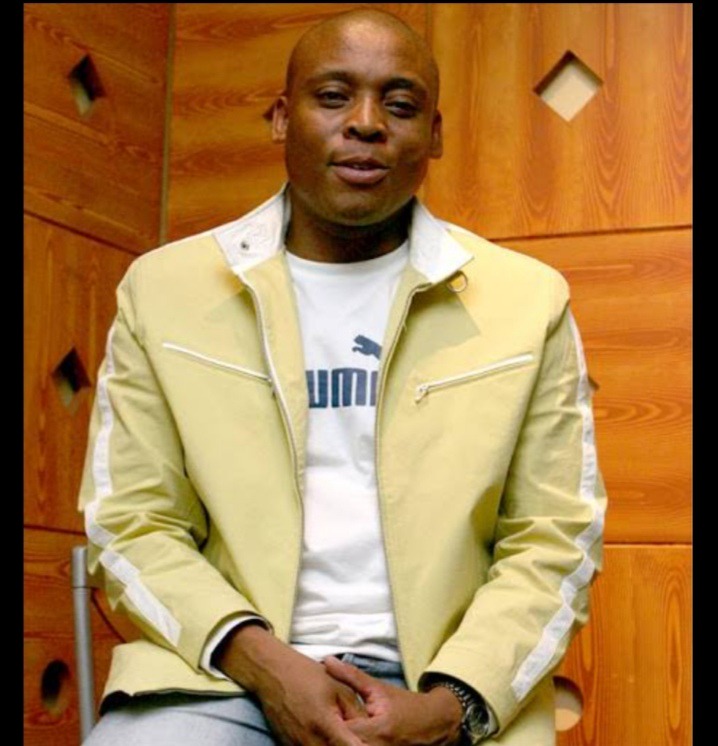 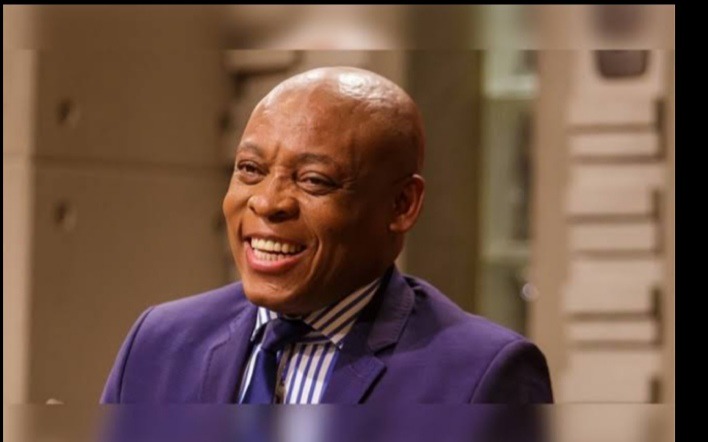 Content created and supplied by: RainbowNews (via Opera News )