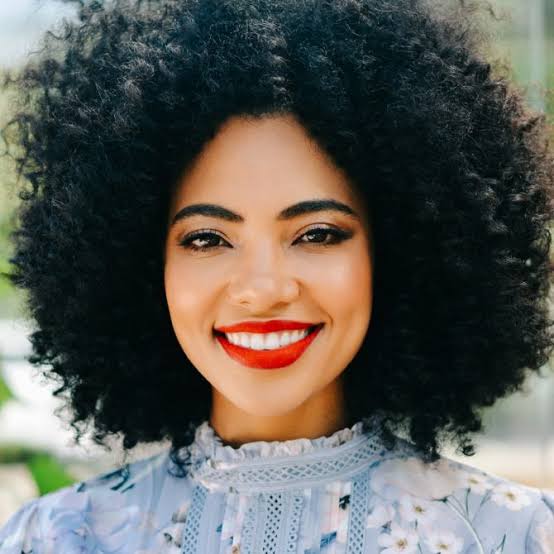 Amanda du Pont is a Eswatini actress known for her role of Nompumelelo Mthiyane on Skeem Saam. Amanda accused Molemo Jub Jub Maarohanye of raping her during their romantic relationship. She stated that she was afraid to report him because she was afraid of his mother. 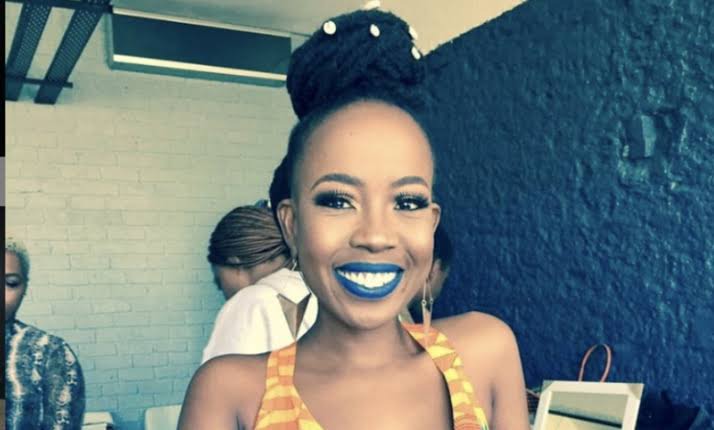 Media personality, Tumi Morake was raped at the age of 15 by a boy she had a crush on.

"It was one of those weekends where we had a performance at one of the Universities in The Free State and I borrowed a belt from a boy I had a crush on. When I tried to return it he looked the door and he raped me. 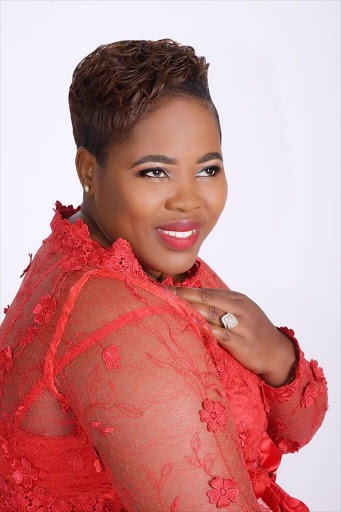 Lebo is a South African gospel singer known for her debut single Lion of Judah. Lebo was sexually assaulted while trying to help a friend as a child. 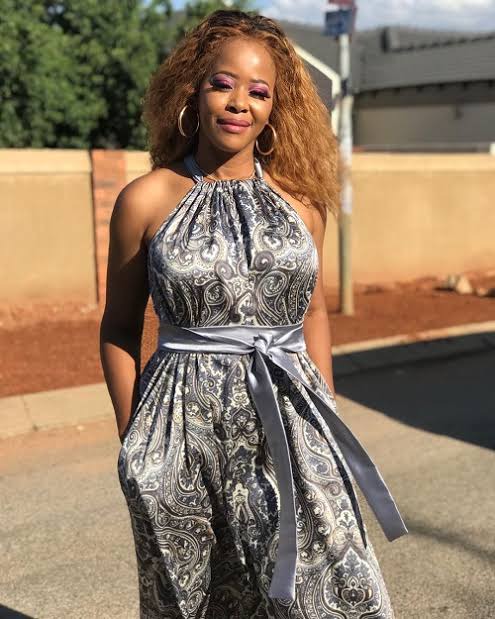 Andile is a South African media personality known for presenting Khumbulekhaya and Uthando noxolo. She suffered sexual abuse from various family members as a child.

PHOTOS: Meet Julius Malema's son from another mother who looks exactly like him

6 Things a Loyal Person Will Never Do In A Relationship

Dear ladies, Don't allow guys to take advantage of these 3 parts of your body.