By Gistloardz (self media writer) | 4 months ago 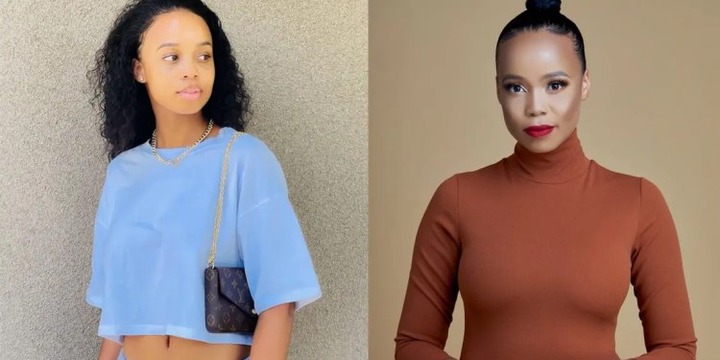 Ntando Duma's casting on Shaka Ilembe has enraged television fans, particularly those from the Zulu tribe. Shaka Ilembe will give a presentation on Zulu history, including what happened at the time. It will be a ground-breaking epic series that will offer edutainment from a production standpoint.

Ntando Duma was announced as one of the show's cast members. She will portray Bhibhi KaSompisi, King Sompisi's fourth wife. Because Ntando Duma does not speak IsiZulu fluently, there is danger that she would derail the plot. 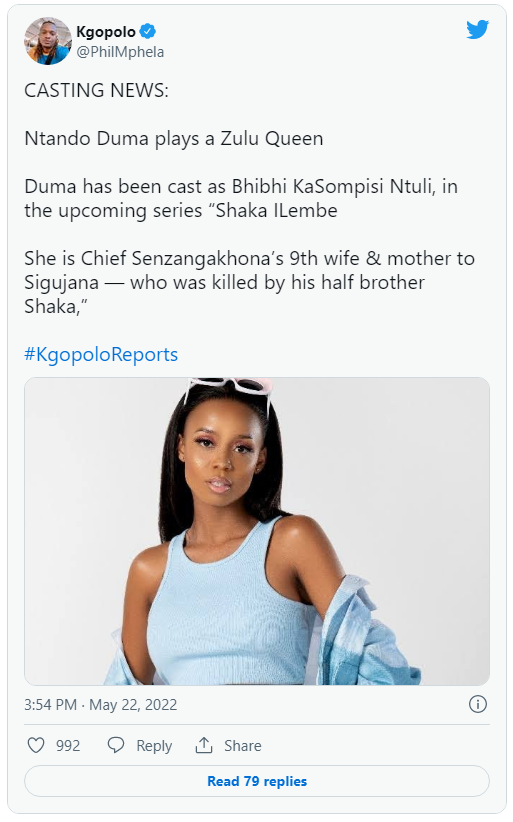 The Zulu tribe takes great pride in their culture and languages. It will tarnish the story if a figure who can't even pronounce words right is given such prominence.

Tweeps aren't simply dissatisfied with her casting; some even claim that her acting is bad. Viewers of a few shows have previously expressed dissatisfaction with Ntando's casting. Viewers of the show remarked she appeared like she was holding back laughing when she played Mpho Sebata on The Queen.

Tweeps are not happy over Ntando Duma’s role in Shaka Ilembe. 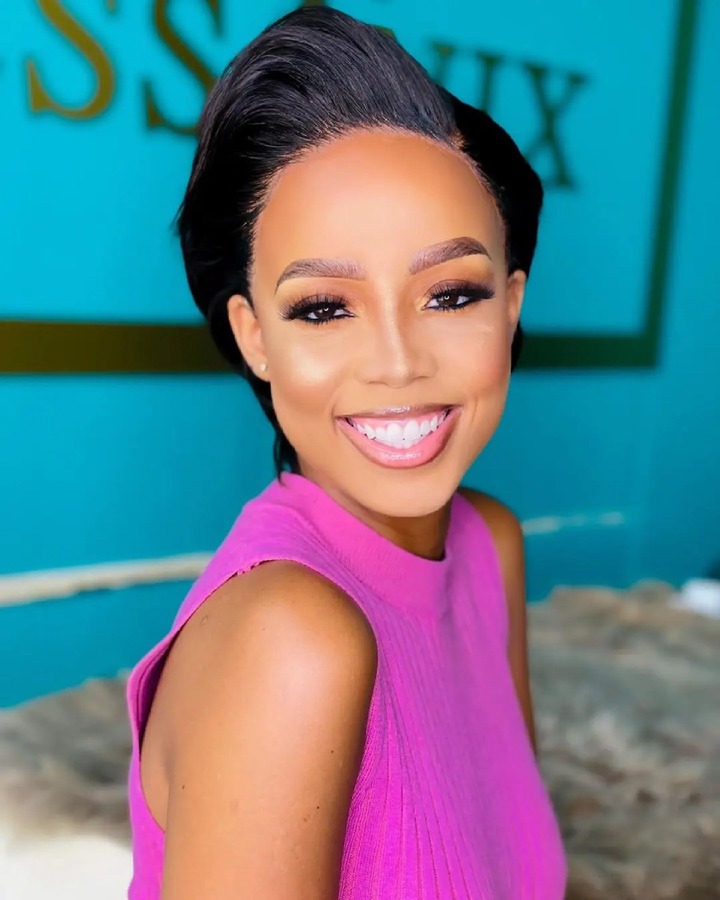 On social media, many people felt that Ntando would be better off as a broadcaster rather than an actress. She has a lot of energy as a presenter and keeps the audience engaged. In that aspect of her job, she hears no complaints. Ntando doesn't require talent to be cast on Shaka Ilembe, according to several Twitter users, because she is beautiful and has a large social media following. That, according to the tweeps, is all you need to succeed in the media. Tweeps claim she has the "beautiful" and "follower" privileges on Twitter.

Some warned not to watch it because many people queried why Shaka Ilembe didn't look for native IsiZulu speakers in KwaZulu Natal. Some critics have claimed that the casting is mediocre and that they would rather watch vintage Skaka Zulu shows. Ntando Duma may need to improve his IsiZulu skills in order to fit into the position. To get cast, she had to audition and be approved as an actor.