Who Was Queen Nandi Zulu, The Mother of Shaka?

Women used to have a place at home and help their husbands, fathers, and mothers with farm work and house tasks before the millennials. As a result, it was more frequent to see prominent men from that generation than it was to see prominent women. However, it is always significant when a lady from those times achieves history, as Queen Nandi Zulu did. 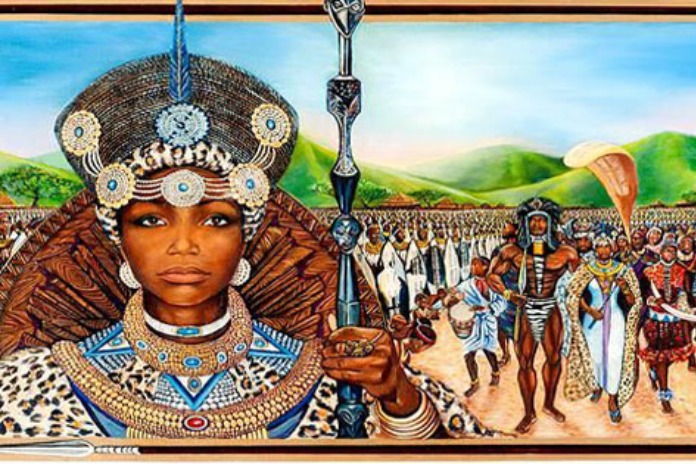 Shaka Zulu, one of the Zulu nation's late monarchs, was the mother of Queen Nandi Zulu. As a mother, she had to go through a lot in order to defend herself and her son, Shaka. Knowing all that his mother had done for him, it was said that when Shaka became the Zulu king, he practically worshiped her like a god, and that when she died, he made sure that the Zulu people felt the anguish of losing a mother.

Queen Nandi Zulu Was The Mother of Shaka Zulu

Queen Nandi Zulu is most remembered as the mother of Shaka Zulu, one of the Zulu kingdom's most notable late kings. According to legend, Nandi had her son, Shaka, out of wedlock and had to raise him alone, alongside his step-siblings. Not only that, but she had to continually migrate from place to place to avoid threats to her life and the lives of her children, particularly Shaka.

But, from being a mistreated woman who was humiliated for having an unmarried child, she rose to become the queen of Zululand and the King's adviser until her death. Her name is etched in the sands of time to this day, and whenever Shaka Zulu is mentioned, his mother comes to mind as well. 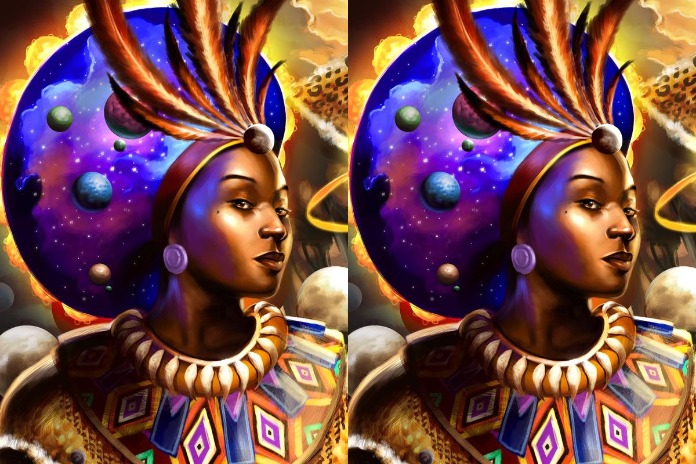 Nandi Zulu was born in Melmoth in 1760. Bhebhe, her father, was a petty chief in Elangeni. Because she was born when writing was the only form of record-keeping, little is known about her early life — despite the fact that nothing was written about her early existence.

When she and the little group she was with encountered Zulu warriors on their way back after seeing a relative in the Babanango Hills, her life took a dramatic change. Senzangakhona, the son of Jamas and the Zulu people's then-king, was one of the warriors they met.

Senzangakhona Got Nandi Pregnant Out Of Wedlock

Senzangakhona and Nandi's meeting resulted in intimacy, which led to the conception of a child. When she found out she was pregnant, she told the king, but the village elders dismissed her allegations, claiming she had been infected with the Shaka bettle, a stomach bloating infection.

Though it is unclear if this was a rape case or a case of mutual consent, it is known that the people of Mhlongo requested that Senzangakhona pay restitution for what he had done to their daughter. Nandi, who appeared to be grieved by her misfortune, demanded that 55 herds of cattle be paid for the damage; her demand was fulfilled to avoid war.

Nandi Was Later Shamed For Being A Mother Out Of Wedlock

Even with today's level of civilisation, a young lady who becomes pregnant out of wedlock suffers some level of public disdain. Given that Nandi was confronted with this fate during a time when morals were held in such high regard, particularly in Africa, one can only image what she must have gone through.

Nandi was escorted to the Zulu capital following the birth of her kid, whom she named Shaka (after the Shaka beetle, which was used to disprove her pregnancy claims), where she and her child were disgraced. She was demoted to the position of third wife to the Zulu monarch.

According to accounts, Senzangakhona originally disputed paternity of the child. Despite this, there are conflicting claims that he actually loved her and that she spent some time at his kraal before their relationship soured and she was forced to leave. Nandi was so overwhelmed by the circumstances that she had to return to Mhlongo, leaving her son, Shaka, at Senzangakhona's kraal.

While Moving From One Place to Another, She Got Into A Forbidden Marriage With A Qwabe Man

Given that Shaka's life was in jeopardy, leaving him at Senzangakhona's kraal did not seem like a wise idea, therefore his uncle Mudli returned Shaka to his mother. However, Nandi and her son were no longer secure in Elangeni, and she was forced to flee to Qwabe. 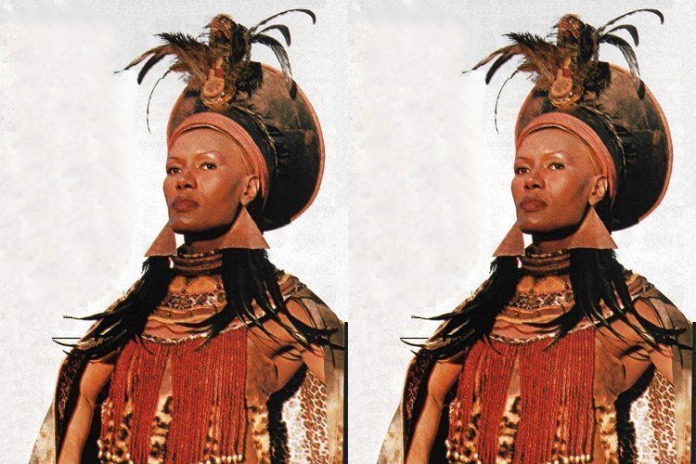 Nandi rekindled her love for Gendeyana at Qwabe, and the two married. They had a kid named Ngwadi together, but her seeming delight was short-lived because she had entered an unlawful marriage. Because the Qwabe and Zulu claim lineage, marrying between the two tribes was forbidden.

The pressure became too much for Nandi once more, and she had to leave Qwabe and move from place to place until she found refuge in Mthethwa, where she was warmly welcomed. She had three children when she arrived in Mthethwa: Shaka, Ngwadi, and a girl named Nomcoba.

Diniswago, the clan chief at Mthethwa, took Shaka under his wing and taught him how to be a leader and a soldier. Shaka enlisted with a Chwe regiment led by Bhuza. Shaka learned how to create military tactics when he was there.

When Shaka Became King Of Zulu, He Made His Mother The Queen Of Zulu

Shaka retained his identity while growing up in Qwabe and Mthethwa, and when he was old enough, he returned to Zulu to take the throne. Fortunately for him, he ascended to the throne of Zulu and promptly appointed his mother as Queen of the Zulu people and the king's counselor.

Queen Nandi Zulu died on October 10, 1827, following a struggle with illness. Shaka was so upset by her death that he took it out on the Zulu people. He enacted a law prohibiting the planting of crops and the usage of milk the following year. It's worth noting that the Zulu people's diet consisted primarily of milk at the time. To top it off, Shaka Zulu decreed that no human or animal should become pregnant during that year, and that conceiving a child would result in death for both husband and wife. At least 7000 persons were harmed by these heinous regulations, and some of them died as a result.