Ngizwe Mchunu is siding with the faction that does not want King Misuzulu as the next heir to the Kingdom. 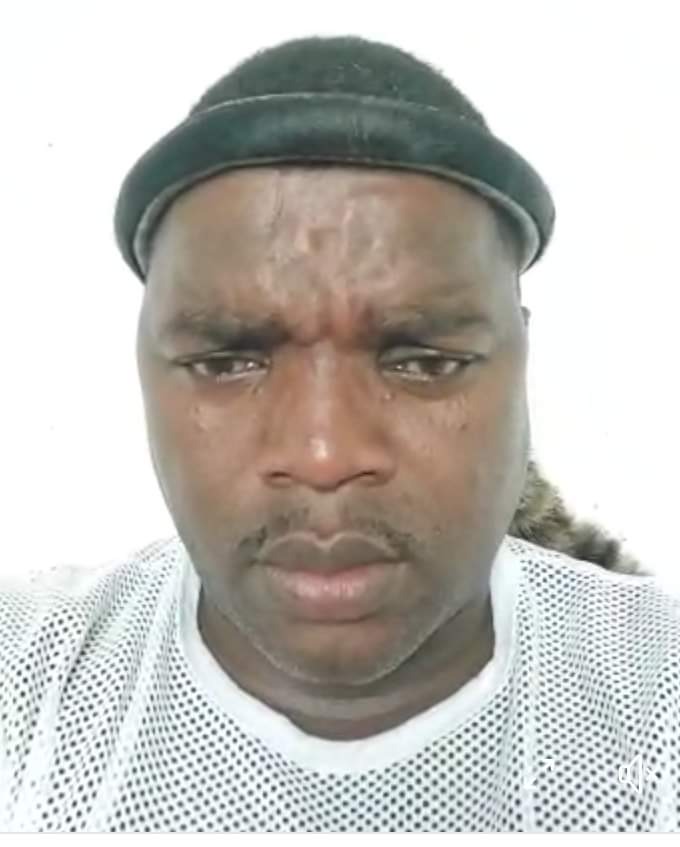 The controversial former uKhozi FM and the new broadcaster for Vuma FM Ngizwe Mchunu has joined forces with the faction that is contesting against King Misuzulu. His recent statements the made in his Facebook page do not differ from what the rebels have been saying. He blamed the Zulu prime minister Inkosi Mangosuthu Buthelezi that he is wrong if he is choosing one. He said the prime minister is in IFP and also in the Royal family affairs 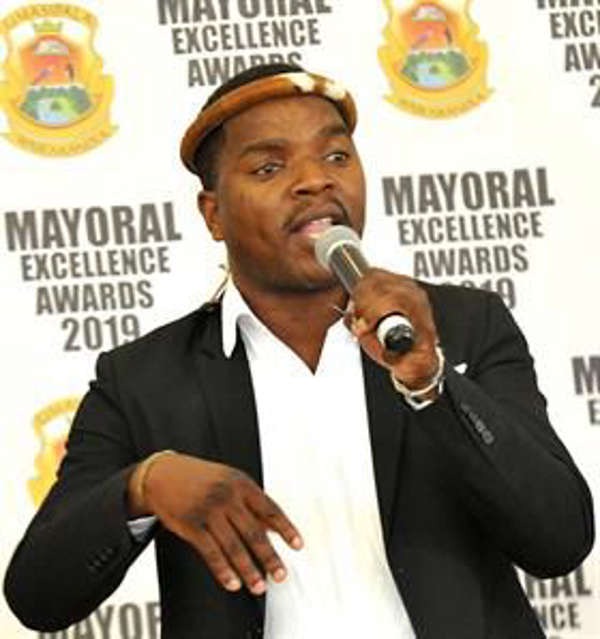 The former IFP leader has always been the Zulu prime minister as well as n IFP leader and founder. While the late King was alive he knew that the Prince had his own party and still choose him to be the Zulu prime minister. Mchunu also revealed that the Zulu nation cannot have a King that was appointed by the High Court. It is well known that the Judge said the King on the thrown is there because he is suppose to be there. The reason why the Jude had to make a decision was because Prince Mbonisi sent a petition stopping the King from being coronated. 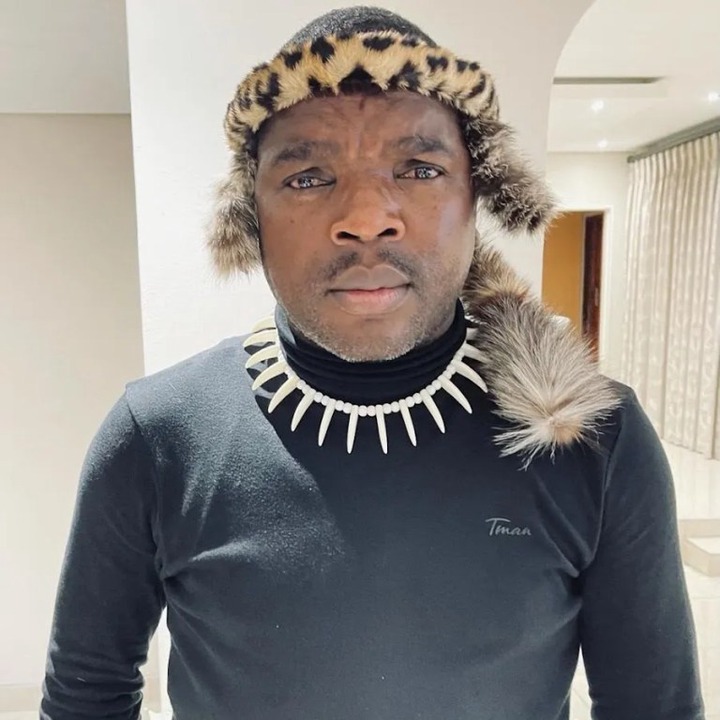 The faction that is opposing the King had said that they do not want Inkosi Mangosuthu Buthelezi in the Royal family affairs just as Mchunu is saying. From his words Mchunu is showing that he is siding with the rebels who despite the Zulu King. He has been very close with the regiments and now he is slowly but surely turning away from them. Mchunu was also arrested last year during the unrest and looting as a result of his big mouth, he speaks too much and usually only nonsense stuff. One might think he was paid to speak such things. He always finds himself in problems because of his big mouth. No one asked him for comments and now there he goes telling his opinion. 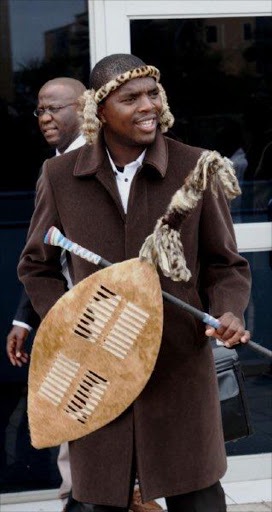