By CloudZero (self media writer) | 11 months ago

Van Vicker is always first on the lips of not just Nigerians but also Ghanaians when it comes to being a lover boy, half cast, gorgeous boyfriend, as the famous actor has established himself so well in the movie industry that one begins to question whether he was born that way.

His portrayal of characters in films speaks for itself, as he is always professional, giving the appearance of discovering love or being loved more than expected.

Joseph Van Vicker, usually known as Van Vicker, is a Ghanaian actor and television presenter. He was born in Ghana on August 1, 1977 (42 years ago) to a Ghanaian/Liberian mother and a Dutch father, which may explain his good looks.

His father died when he was just six years old, and he was raised only by his mother, which is why he is so close to her.

Like fellow actor Majid Michael, he went to Mfantsipim School. 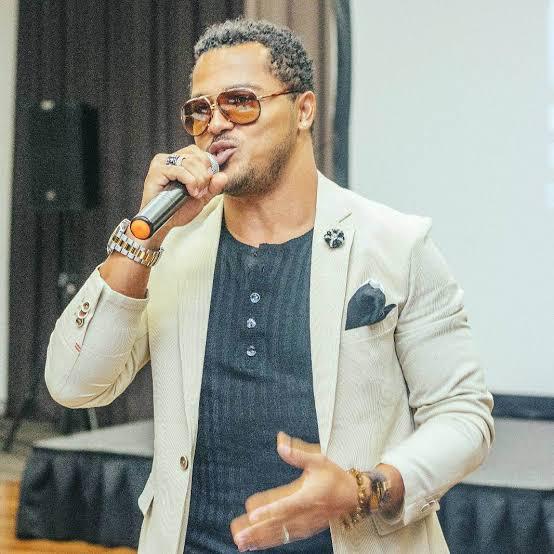 In 1999, he began his career as a radio host, and later as a TV personality for TVT Ghana.

His film career began with the film 'Divine Love,' in which he had a modest role and which also marked the debut of fellow actors Majid Michael and Jackie Appiah.

Van Vicker has established himself as a notable actor over the years, starring in a number of films alongside Nadia Buari and Jackie Appiah, as well as notable Nollywood actresses Mercy Johnson, Ramsey Nouah, Tonto Dikeh, and a slew of others.

Van Vicker is the founder and CEO of Sky + Orange Productions, a film studio. 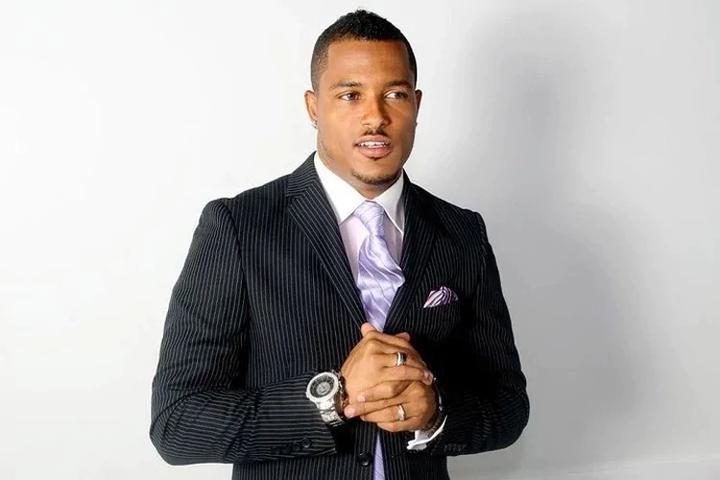 He and LaRika Van Vicker are happily married and have five children: one daughter and son from their marriage and two daughters and a son from Van Vicker's previous marriage. 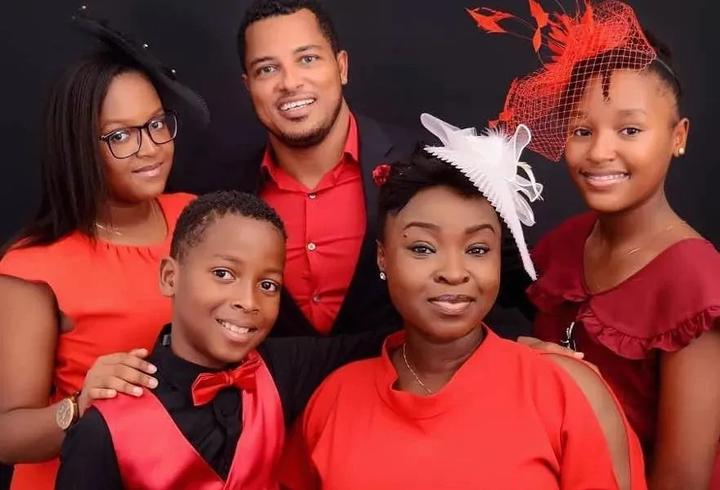 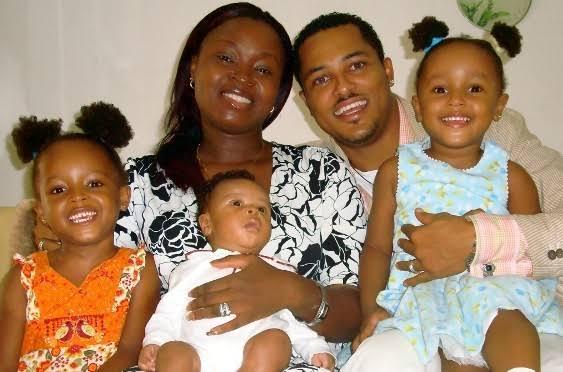 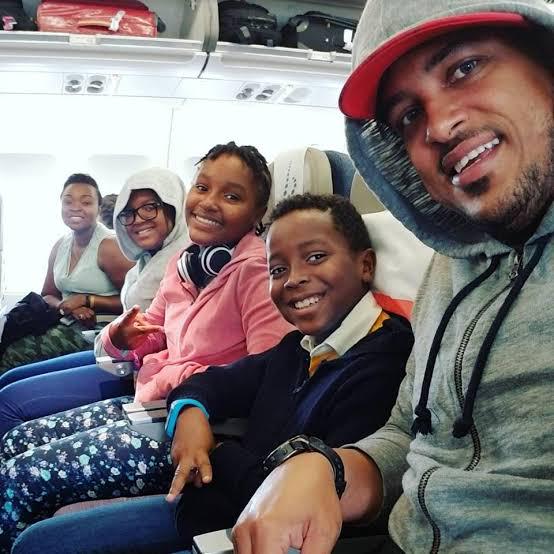 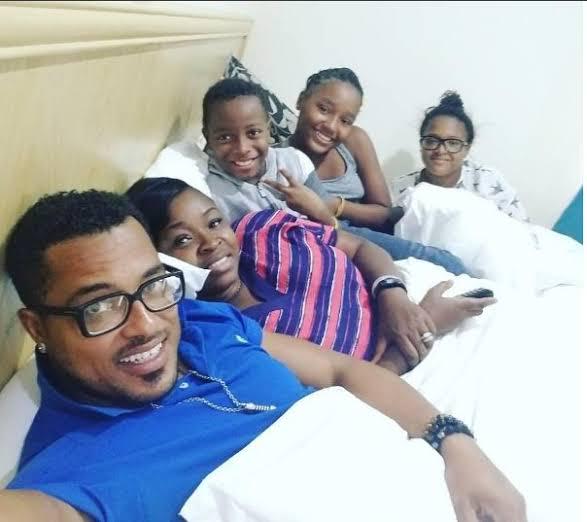 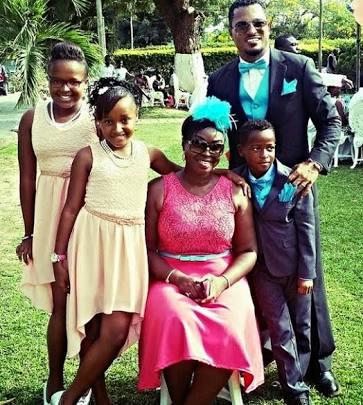 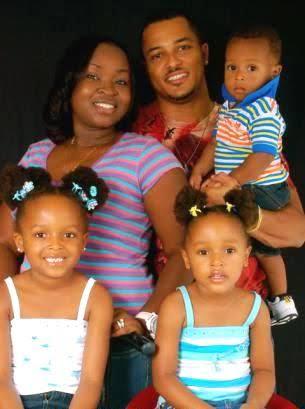 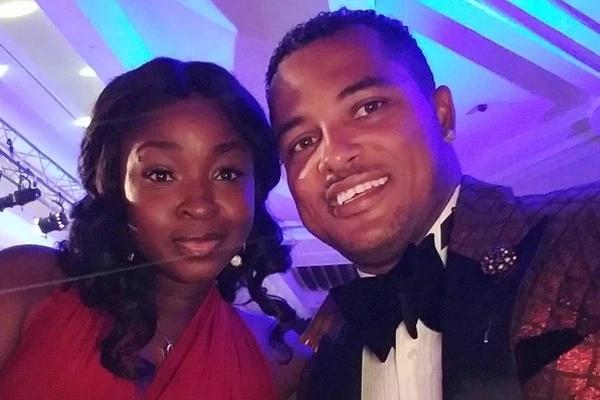 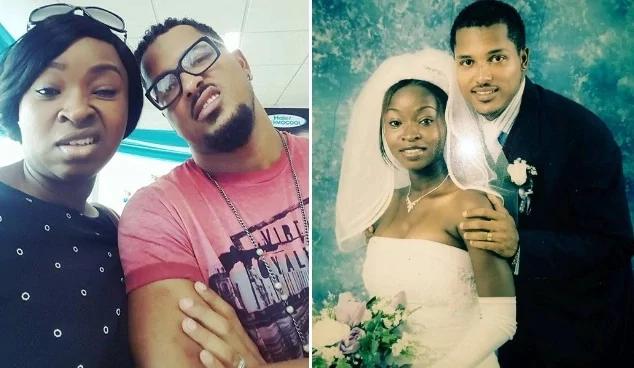 Let us know what you think in the comments section below.