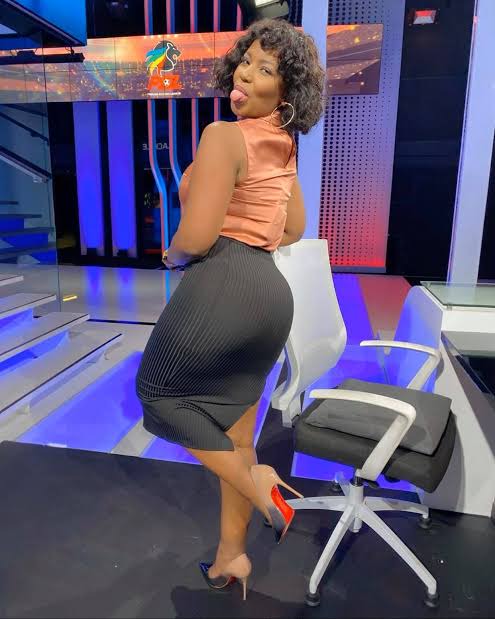 Carol Tshabalala Manana is a sportscaster and MC from South Africa. She graduated from high school in Soweto in 200 and began her broadcasting career five years later, in 2005.

Her first broadcasting assignment was at Kaya FM 95.5, where she served as a sports information reporter. In the years since she had also worked at Radio 2000 and the South African Broadcasting Corporation (SABC). 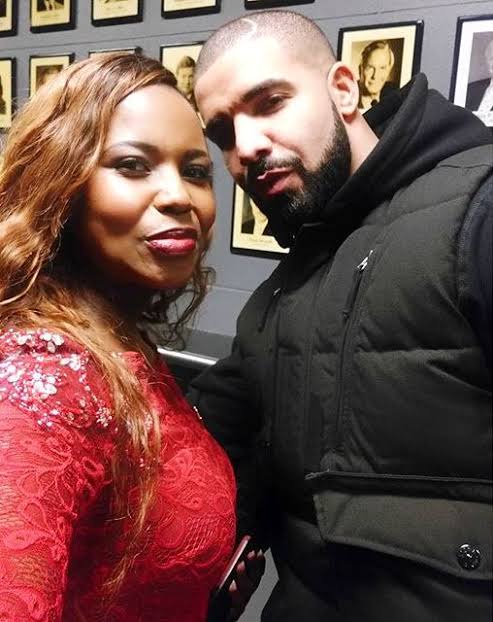 She revealed in 2011 that she would be leaving the SABC after a decade to join SuperSports. She acquired an even bigger job as a live studio anchor for Barclay's Premier League five years later, in 2016. (IMG productions).

Carol Tshabalala Manana's life and relationship troubles began at a young age. She married Solomon Manana when she was 19 years old. Their marriage lasted until 2006, when they divorced. 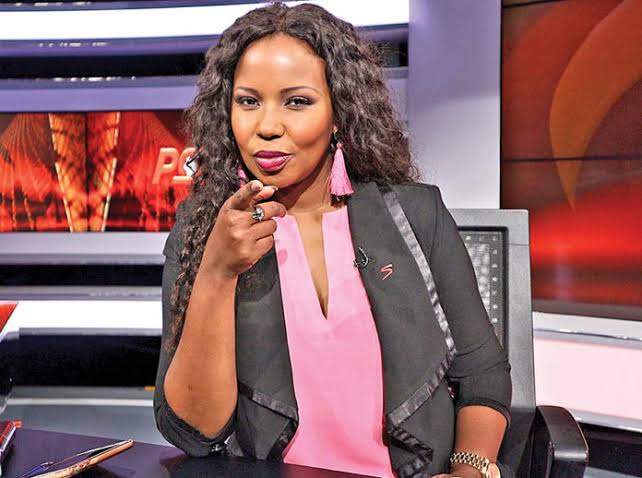 Carol had reportedly filed for divorce because her spouse was verbally and physically abusive to her. However, before their divorce, they had two children, one of them was named Solomon. Carol Tshabalala Manana has also adopted Mpho, the son of her late sister.

Carol Tshabalala Manana was associated to various men after her divorce from Solomon, including rapper Sbu Motloung. The connection, however, was short-lived. Sbu's adultery had brought the relationship to an end.

He was said to have cheated on her with a Metro FM broadcaster who was a year his junior. Carol had kept quiet and avoided causing a stir at the time since it would have been detrimental to her job.

Sadio Mane, a Senegalese footballer, has also been linked to her. Carol's several photos of them together served as the foundation for the Sadio Mane conjecture. But nothing came of it after that.

She recently posted picture on Twitter wearing cultural clothing, and everyone was so inlove with her and her looks.