The River Lindiwe Dikana vs Scandal Boniswa Langa, Who Is The Best Villan? - Opinion

By Opinion.Nation (self media writer) | 28 days ago

Since the debut episode of Mzansi Magic's The River, Lindiwe Dlamini-Dikana has been a fan favorite. The character, played by SAFTA award-winning actress Sindi Dlathu (who has been on television for almost 20 years), is always awe-inspiring to viewers. They enjoy making fun of her. 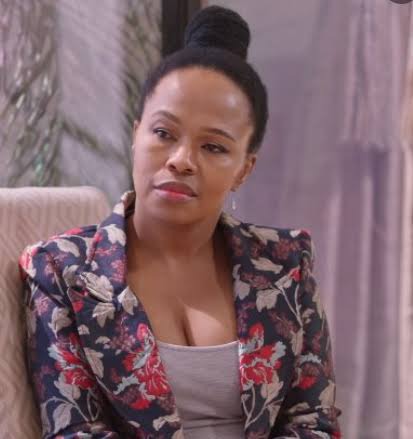 Lindiwe, who goes by the moniker Madlabantu, has committed some truly heinous acts in recent years. She's lied, killed, and committed just about every heinous crime imaginable. We'll take a look at some of the events that have left us stunned and speechless.

The River's first episode, which is currently available on Showmax, began with a boom! Thato Mokoena, Tumi's father, discovered a diamond in the river. He handed it to his supervisor, Lindiwe, because he was an honest man with good intentions. But she had different ideas and refused to share any of the wealth with her employees or the Refilwe community. 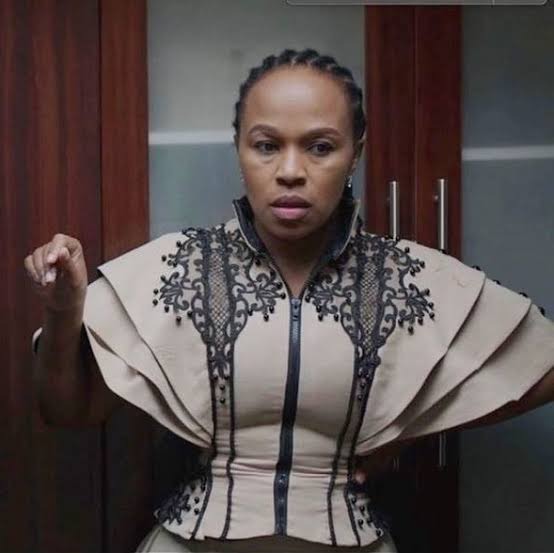 Thato took her and Zolani to the river after she begged him to show her where he found the diamond. That's where she made the decision to murder him. She had no mercy and was hell-bent on gaining complete control of this massive diamond.

Do you recall Flora's lone child, Happy? Linidwe had something to do with Thato's murder, Happy found after Thato's death. He extorted money from her and made unreasonable demands. 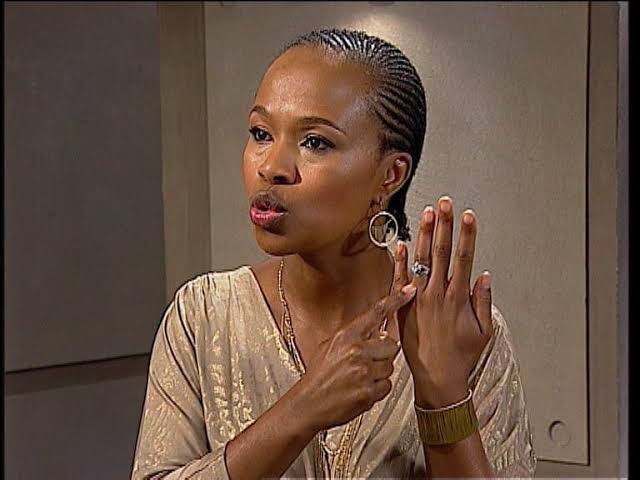 Of course, she wasn't about to allow a young man to upset her plans, and killing him was the best way to deal with the matter. That is exactly what occurred. Flora's loyalty was insufficient to prevent Lindiwe from permanently hurting Flora's heart. Consider the tragedy of losing a youngster who has his entire life ahead of him.

Lusanda Mbane is a South African entrepreneur, radio personality, brand ambassador, and actress who is best known for playing the wicked Boniswa on the etv show Scandal! She constantly has the audience wondering if her onset character is in sync with her true character, as she brings to life a character we all love to despise. The following are some interesting facts about the actress. 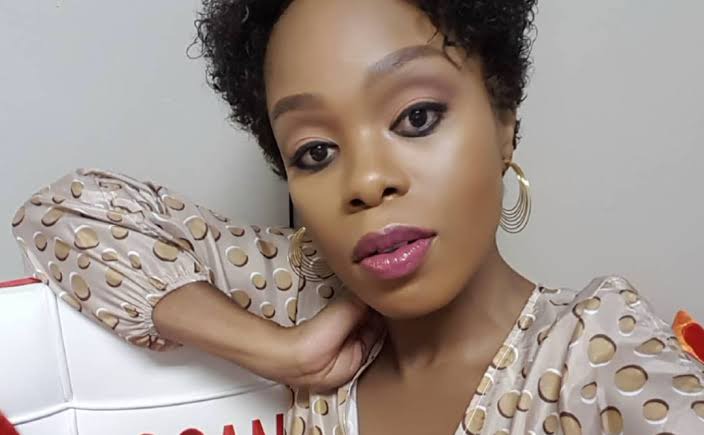 Boniswa played the role of a woman who was very cruel and hurt those she loved. She was first involved in killing her son's real father and made him take the blame. On top of that, she drugged him. Then she killed her daughter's husband and killed her new husband for money. 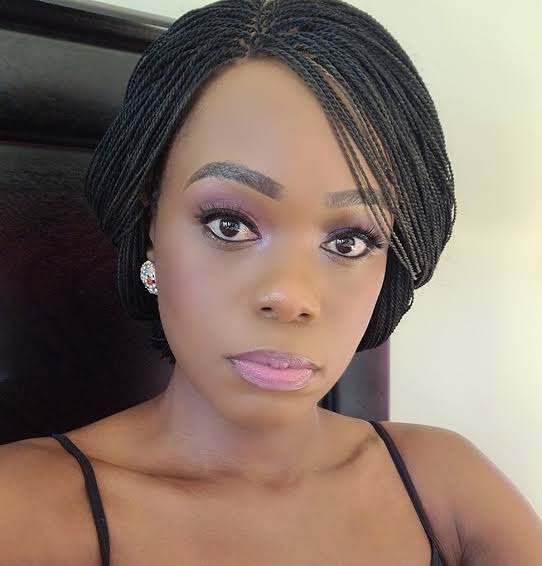 Who of these two characters is more evil?