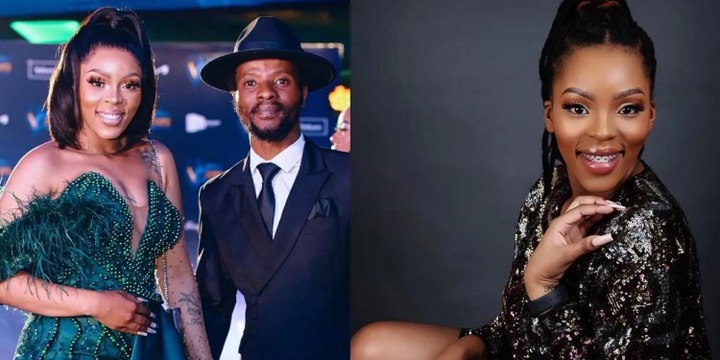 Many people find it difficult to date or marry a famous person when they are not themselves in the industry because of the celebrity and the expectations of your fans regarding how you should live your life. Baatile Themane has succeeded in leading a quiet life and avoiding excessive media attention. But last weekend, she accompanied her husband to the DSTV Mzansi Viewers Choice Awards, where they were photographed by paparazzi. Many followers are interested in learning more about the celebrity's love interest.

After marrying actor Abdul Khoza in 2019, Baatile Themane garnered attention for her personal life. Although the couple had made an effort to keep their relationship private, photos from their wedding ceremony were shared by their friends and other attendees. People started looking into the identity of the lucky lady when the photographs started to flood the internet. 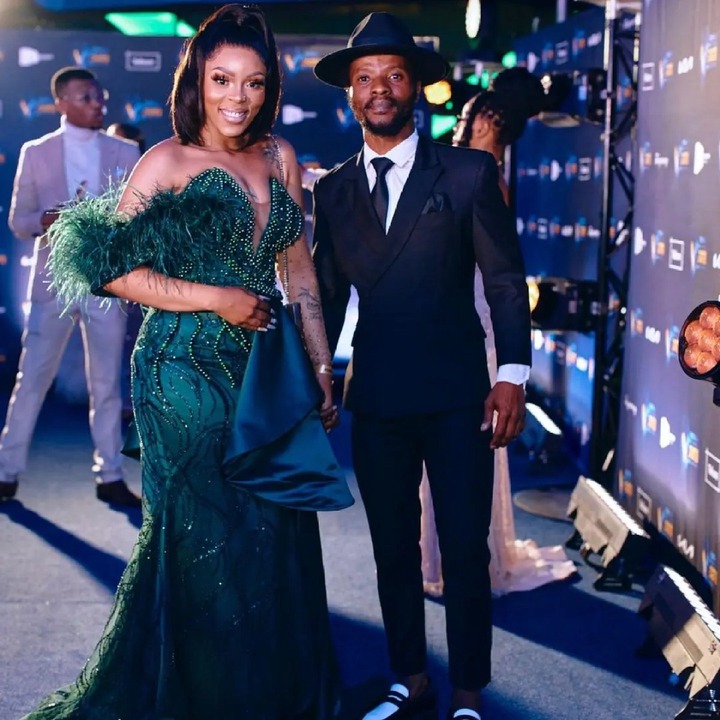 Abdul gave up his parking space to Baatile when the two met in a parking lot. They both fell in love at first sight, and after Abdul was seen handing Baatile flowers on their first date, they had their pictures shot. Baatile accepted his marriage proposal seven months after their relationship began, despite the fact that she wasn't really interested in dating a famous person.

In their union, the two were blessed with a daughter who is Abdul's second child but Baatile's first. She took advantage of that, much like many other spouses of actors who achieve fame through marriage, and secured deals for herself. Baatile has endorsement agreements with various companies and has even graced magazine covers. She represents the pricey sleepwear company Thirty Five by Lelo as their brand ambassador. She and her husband were featured on the cover of the Mamas and Papas magazine. 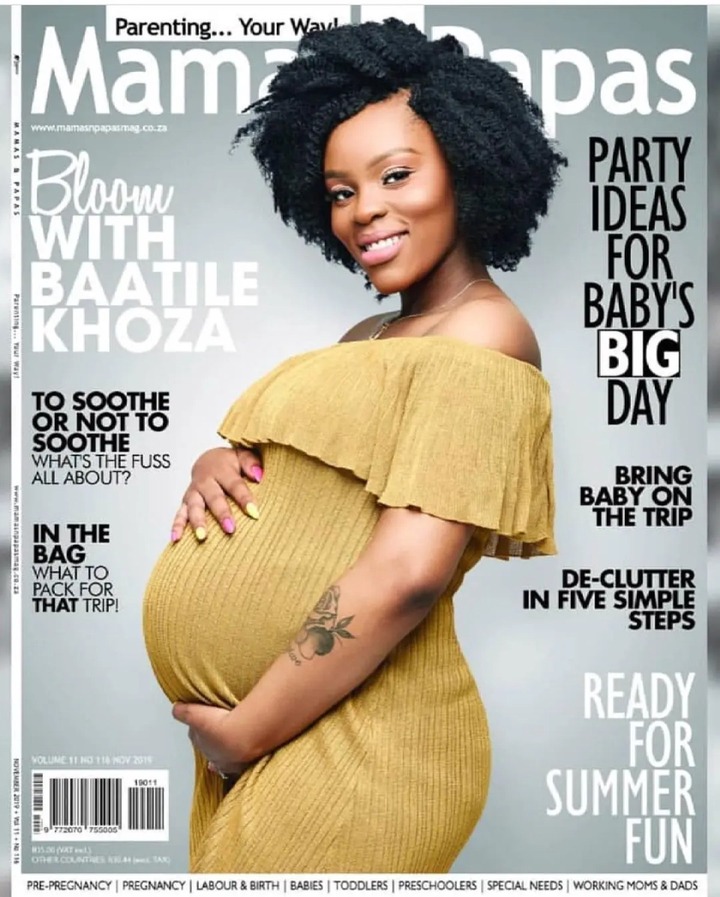 She made a product in November of last year to assist others who were experiencing the same issue by utilizing one of her shortcomings. Her partner Lesego Mapaila designed their line of bath salts after they both complained about their hurting feet for a while. They provide a variety of salts with various flavors and uses. The goods are handcrafted by the two in the convenience of their home. She oversees her celebrity career in addition to the sites for her two-year-old kid.

BRT 4-0 MAN UTD: 4 Players Had The Worst Performance In The 1st Half (Opinion)