Bonginkosi Dlamini was born on 24 April 1974 and grew up in Zola, Bonginkosi Dlamini has enjoyed success as a Kwaito superstar, and is probably the most popular Kwaito artist in the country Zola became well known for his role as the notorious gangster Papa Action in the second season of the television series Yizo Yizo.

Zola 7 was a television show presented by Zola airing from 2002 to 2001 SABC 1, Utatakho was a television programme produced by Connect TV in 2015 which aired on Mzansi Magic and was presented by Zola. Hope with Zola is a reality show on Moja Love. The programme started in October 2018 and is hosted by Zola, Hope with Zola addresses communities and aimes specifically for sustainable development.

Bonginkosi has answered his ancestral call to become a traditional healer. 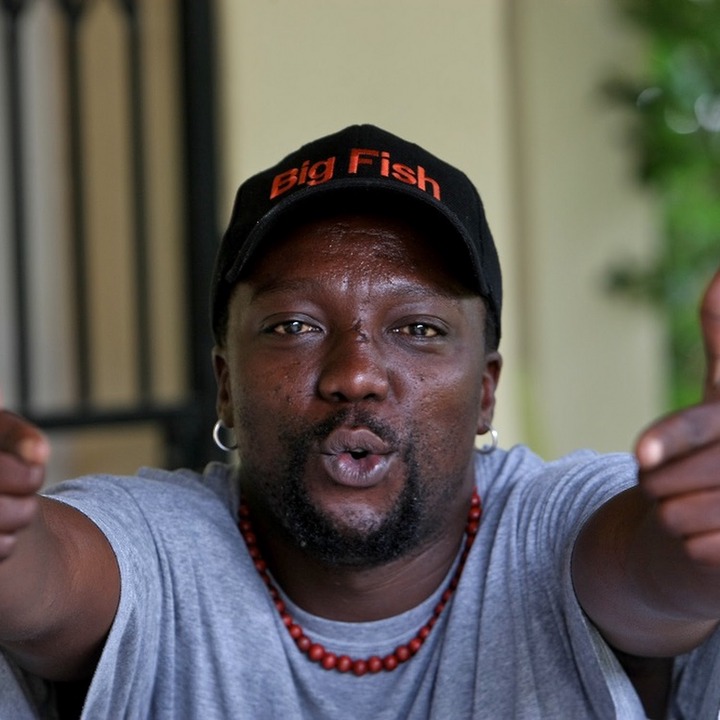 Jub Jub Is On A Winning Streak- Congratulations are in Order

DJ Zinhle To Spin The Decks At AFI- Who better than Africa's No.1 DJ?

Zahara Ventures Into Business- She is Really Working Hard