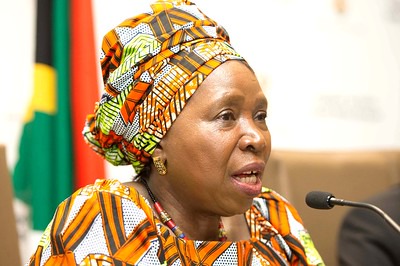 Since the mandate was placed on her, Nkosazana Dlamini-Zuma had not really sat down with the involved parties to try and resolve this dispute which has been ongoing since the death of King Goodwill Zwelithini earlier this year.

The minister will now hold a meeting with the Zulu Royal family on Wednesday to resolve a bitter kingship dispute.

Zulu Royal succession battle stems from the fact that some factions don't want to recognise Misuzulu as king and are fighting for Prince Simakade to take over as the rightful heir.

Prince Misuzulu was declared as king following the death of his mother queen Mantifombi Dlamini, but due to several objections to his appointment, he has not been crowned as Zulu king.

Another faction in the royal family is backing Prince Simakade Zulu as their preferred heir to the throne. The family has been embroiled in the battle since King Goodwill Zwelithini kaBhekuzulu’s passing in March. 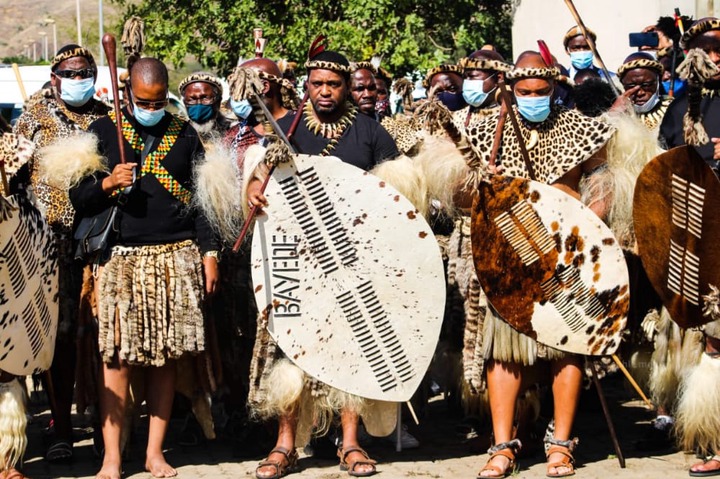 Minister Dlamini-Zuma said although she was mandated to resolve the Zulu royal succession dispute, it was however not the only kingship caught up in such disputes. She said in Limpopo and the Eastern Cape there were similar disputes over who the rightful heir to the throne should be.

She however adds that in terms of disputes at the level of kingship or queenship, the AmaZulu Kingship dispute is the one which is being attended to at national government level.

"It was formally brought to my attention in August 2021, and we are working with a Mediation Panel to assist the Royal family to resolve the dispute amicably," said Dlamini Zuma.

The minister said this while replying to a written question in Parliament from EFF MP Hlengiwe Mkhaliphi who said royal families in Limpopo and the Eastern Cape were also involved in similar disputes.

It is believed that the intervention of Dlamini-Zuma might help the Zulu Royal kingdom move past their differences and finally crown a king for the sake of the kingdom. 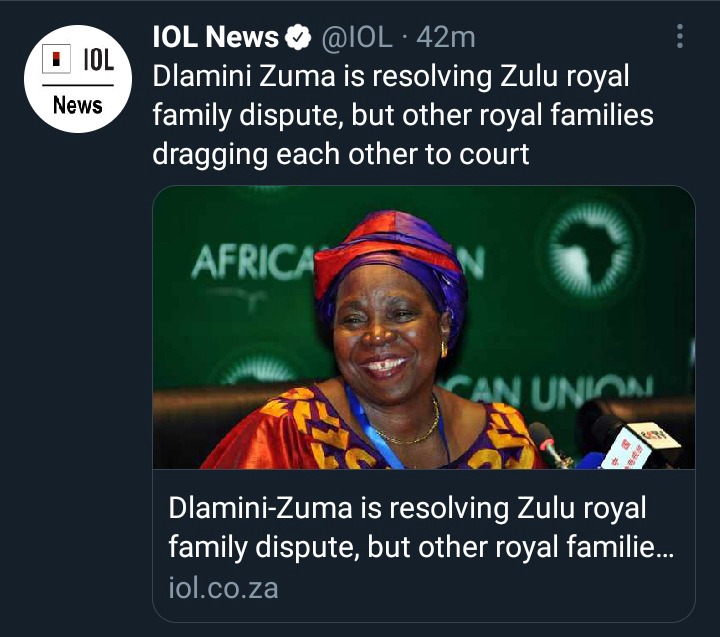