By OpenChannel24 | self meida writer
Published 1 months ago - 6034 views

Vuyo Dubula best known as Gadaffi on Generations The Legacy have been reported to have handed a resignation letter to the Marula Glass owners. The founder of Generations The Legacy. Vuyo was supposed to join Uzalo on a 2 and a half year with the show reportedly wanting the star to fix thier fan's complaints after several month of uncharacteristic storyline. By The South African. 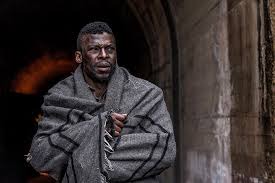 However after weeks in his serving notice period, it was reported that his character is still paused. Upon learning that he attempted to return to the production unfortunately it was already too late as the show prepared to end his storyline, and put together an audition to replace him.

Generations The Legacy is ranked second behind the highly favoured Uzalo. But they still hold up a key role on Sabc and the entire South African broadcast of Telenovel.

Gadaffi have made a decision that is coming back to bit him, he could be jobless upon finishing his notice period. 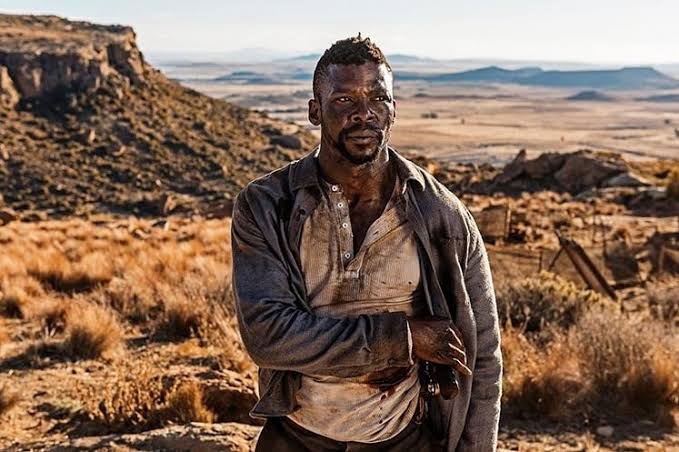 However he is backed up by his skills and favouritism among fans, and could get a role in any industry. He was involved in many movies, dramas and telenovel. He is one of the best actors who deliver according to expectations.

It remains to be seen if ever his contract with Uzalo could go through or continue to be in a blind paper. Stay turned.

Content created and supplied by: OpenChannel24 (via Opera News )

Gadaffi Generations The Legacy Sabc South African Uzalo
Opera News is a free to use platform and the views and opinions expressed herein are solely those of the author and do not represent, reflect or express the views of Opera News. Any/all written content and images displayed are provided by the blogger/author, appear herein as submitted by the blogger/author and are unedited by Opera News. Opera News does not consent to nor does it condone the posting of any content that violates the rights (including the copyrights) of any third party, nor content that may malign, inter alia, any religion, ethnic group, organization, gender, company, or individual. Opera News furthermore does not condone the use of our platform for the purposes encouraging/endorsing hate speech, violation of human rights and/or utterances of a defamatory nature. If the content contained herein violates any of your rights, including those of copyright, and/or violates any the above mentioned factors, you are requested to immediately notify us using via the following email address operanews-external(at)opera.com and/or report the article using the available reporting functionality built into our Platform 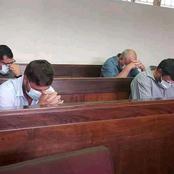 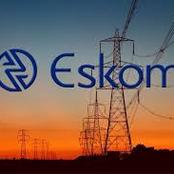 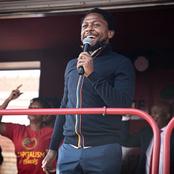