The legendary, well-known actor, director, and philanthropist has died. Once upon a time, deep in the dusty area of Gaborone, Botswana, a giant was born. Aaron Arthur Ferguson, who went by the stage name Shona, was a star who got into show business to make a name for himself. He has left a big hole in the business that no one else can fill. He was one of the people who started the company Ferguson Films, which makes shows like The Queen. He owned the business with his wife Connie, who is also an actress and works in the entertainment business. 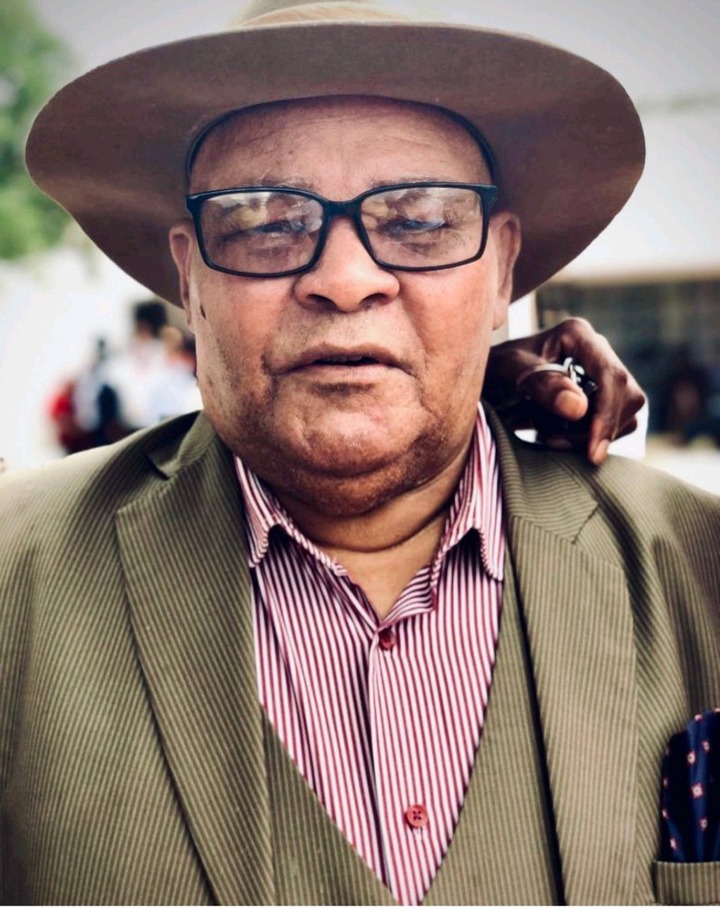 Shona, who was born in 1974, died on July 30, 2021, at the age of 47. He left behind his mother, his lovely wife Connie Masilo-Ferguson, and their two children, Lesedi Ferguson and Alicia Ferguson.

Shona and Connie Masilo Ferguson dated for two months before they got married in 2001.

The two of them said that it was love at first sight, which makes their love story very interesting.The famous actor's mother and father raised him.

Three years ago, his father, whom he loved very much, died.On most of his Instagram posts, he would talk about how well his late father raised him and how much he will miss him. 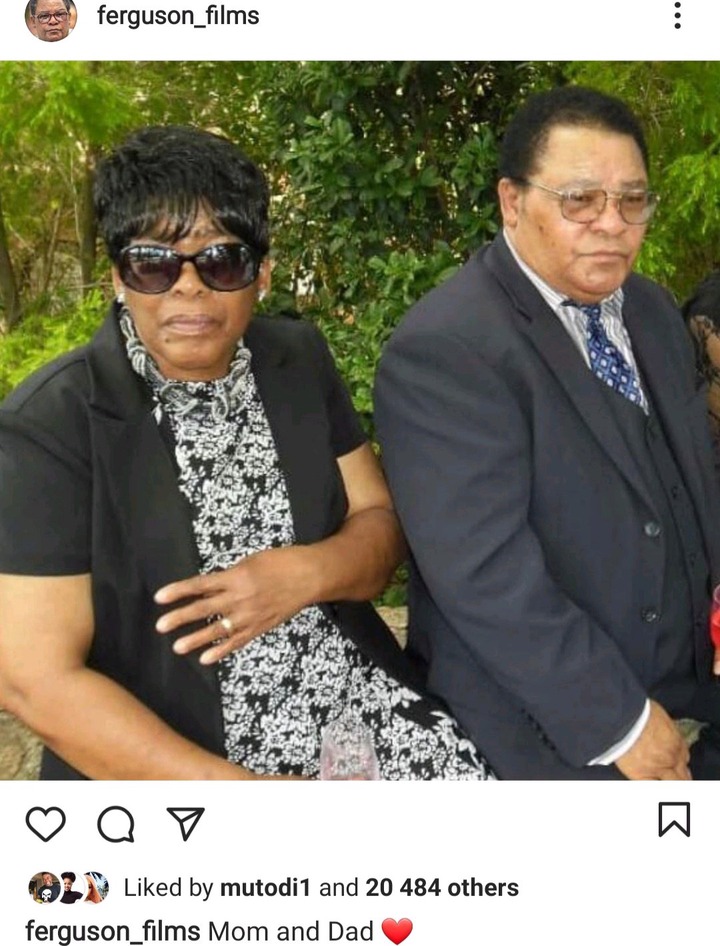 Having a father is the most heartwarming thing that can happen to a person.Shona's father did a good job of raising him, and it's an honor to know the story behind how our icon was raised.

He started out as Ace on the SABC1 soap opera Generations, which was his first role. In April 2006, he started playing the role of Dr. Leabua on the South African soap opera Muvhango and became well-known for it. In March 2007, he quit the show. Then, from 2011 to 2013, he played Itumeleng on The Rockville. He and his wife, actress Connie Ferguson, started the company Ferguson Films. Some of the shows they had made were Rockville, iGazi, The Gift, The Queen, and The River.

South Africa has lost another great giant with the death of Shona.

People will remember him for how well he did as an actor. 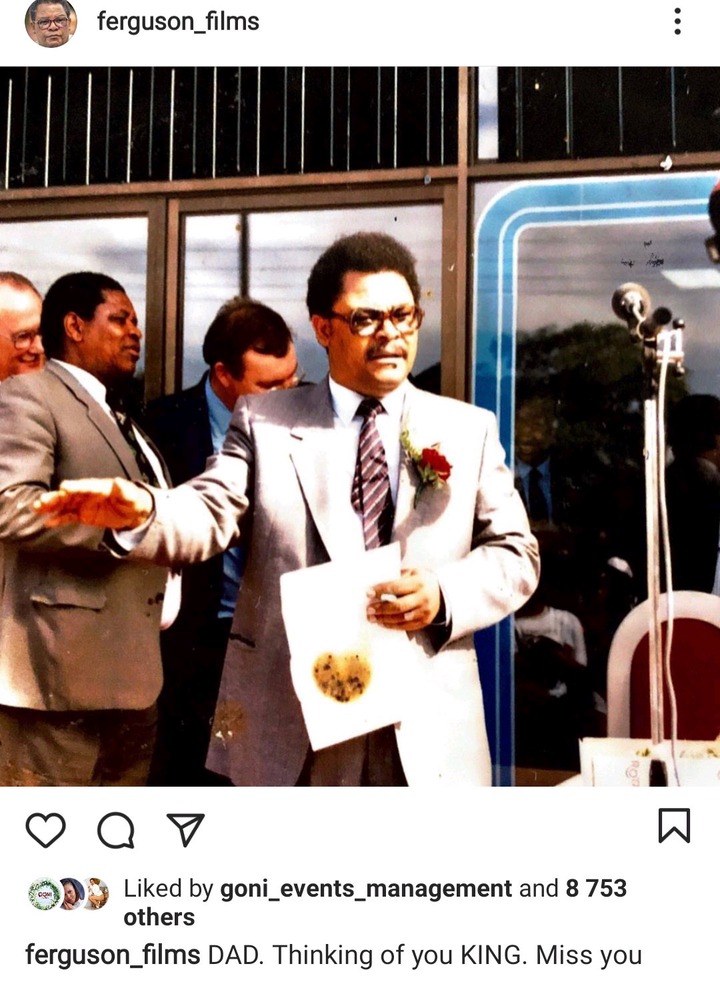 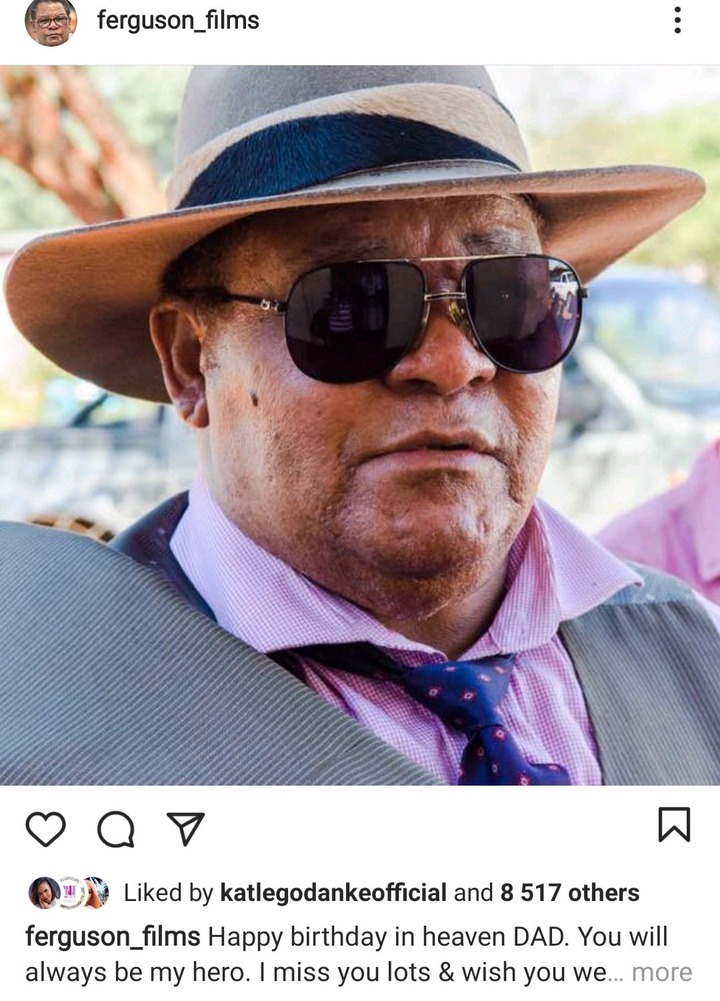