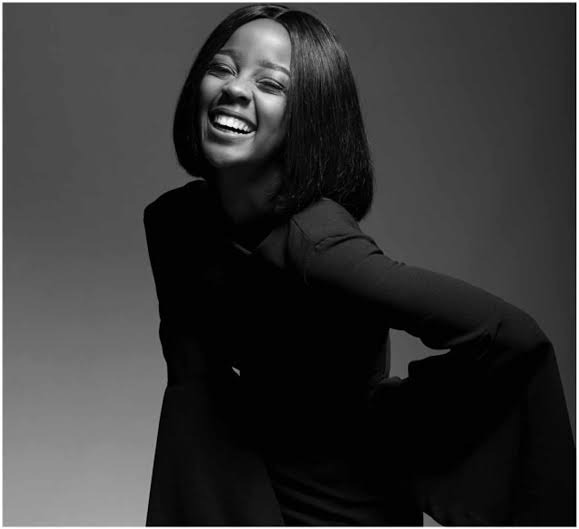 Thuso is a South African actress known for playing Winnie on Isithunzi and Cora on Underground Railroad. She has also been nominated for an Emmy twice while playing Winnie. She has an honors in drama from Wits University. 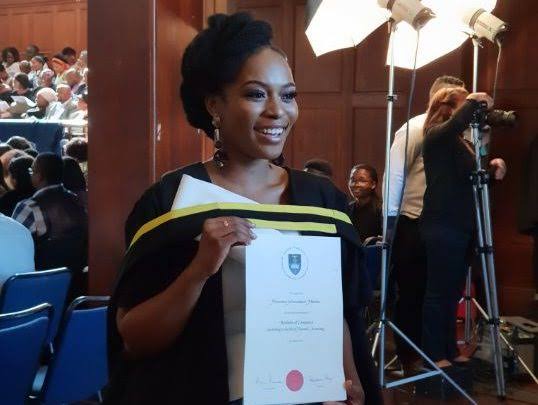 Nomzamo is a South African actress known for playing Thandeka on Isibaya and Khwezi on Umlilo. She has also recently starred on Coming to America 2 and is in line to star ina movie alongside Bruce Willis. She has a degree in Accounting and Finance from UCT. 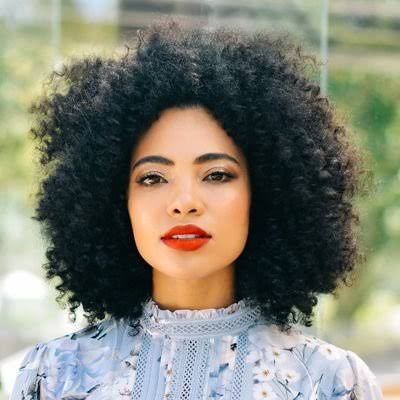 Amanda is a Swazi actress known for playing Nompumelelo on Skeem Saam. She has a degree in drama from Afda.

Nomuzi is a South African media personality and rapper who was previously signed to Cashtime. Nomuzi won the MTV VJ search, famously defeating Nomzamo Mbatha. She has a degree in communications from Varsity college. 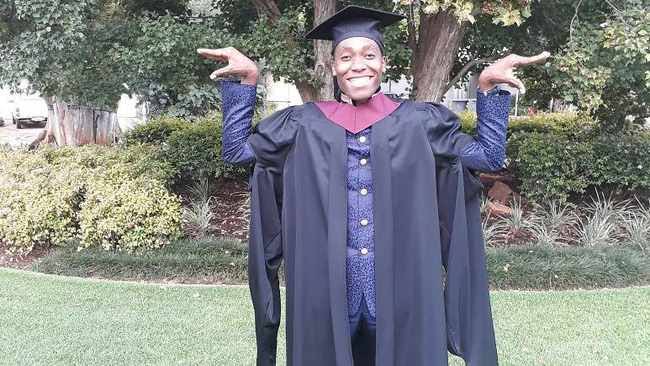 Castor is a South African athlete who is also a world record holder in the 800m competitions at the Olympics. She has numerous gold medals. She has a degree in sports management from NWU.

Miss South Africa turned into a laughing stock after being compared to Konka Girls. See what they sai

What comes to your mind when you see this man ?